You know, I genuinely thought that this month would be better than others, but I totally forgot about half of the books I ordered online (mostly preorders) and then I had two in person splurges… One day this will slow down… I mean, it has to, right?!

Anyway, we are splitting this into three sections because I (once again) bought too many books.

OK, so I got my normal quota of book subscription boxes this month. Yay! (PS: if anyone knows anyone who wants the ‘other stuff’ apart from the books, hit me up because I have so much book merch I don’t actually know what to do with it!) 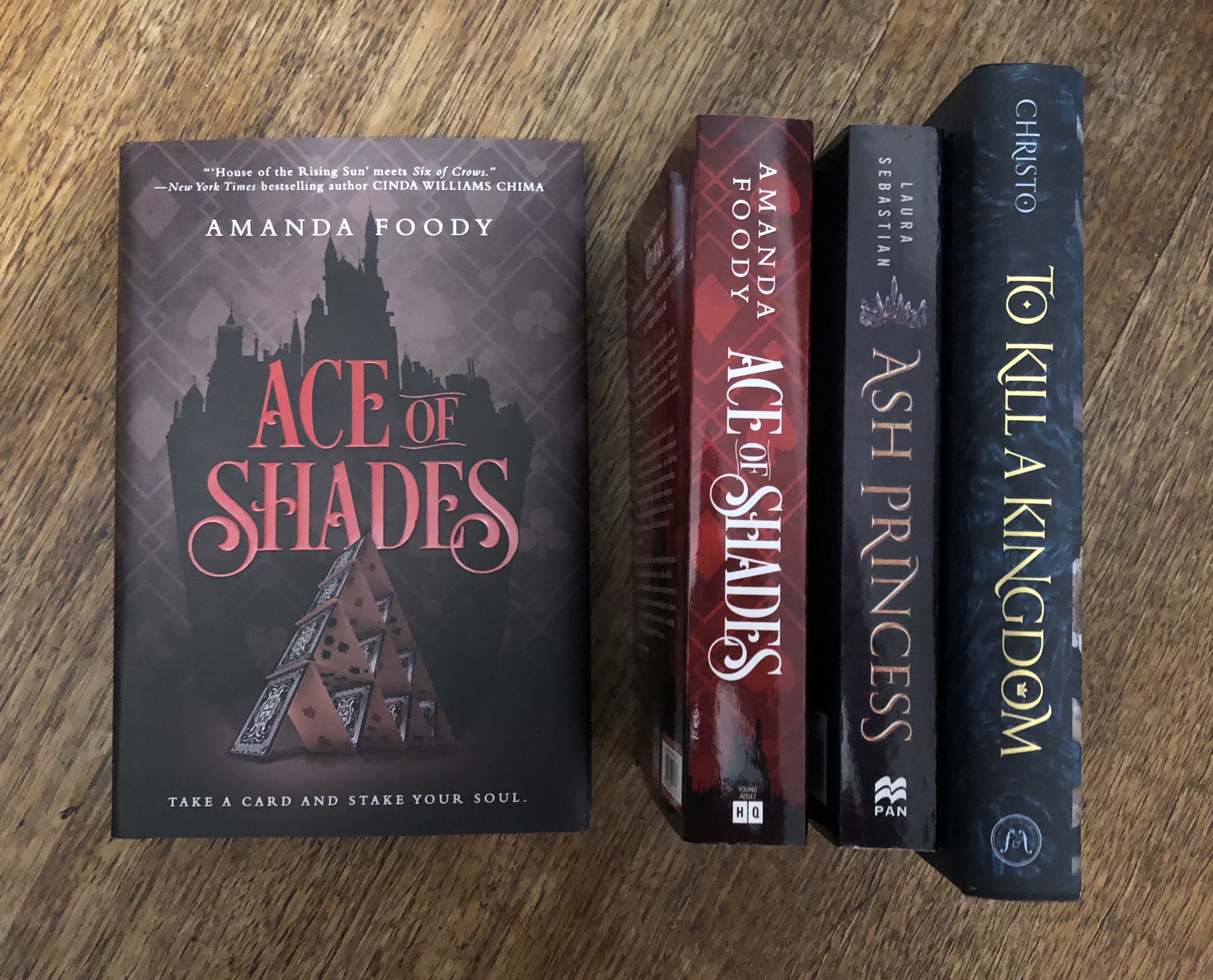 And finally, FairyLoot’s theme was Whimsical Journeys, and I was emailed that it would be sent out late (like at the end of this month), so I guess we’ll see what it contains next month!

Soooo… some of these were pre-orders… some of them speak to my inability to cut back online shopping because I don’t get that instant gratification when I purchase books online (look, whatever excuse will do at this point!). Some of them I genuinely forgot that I ordered. 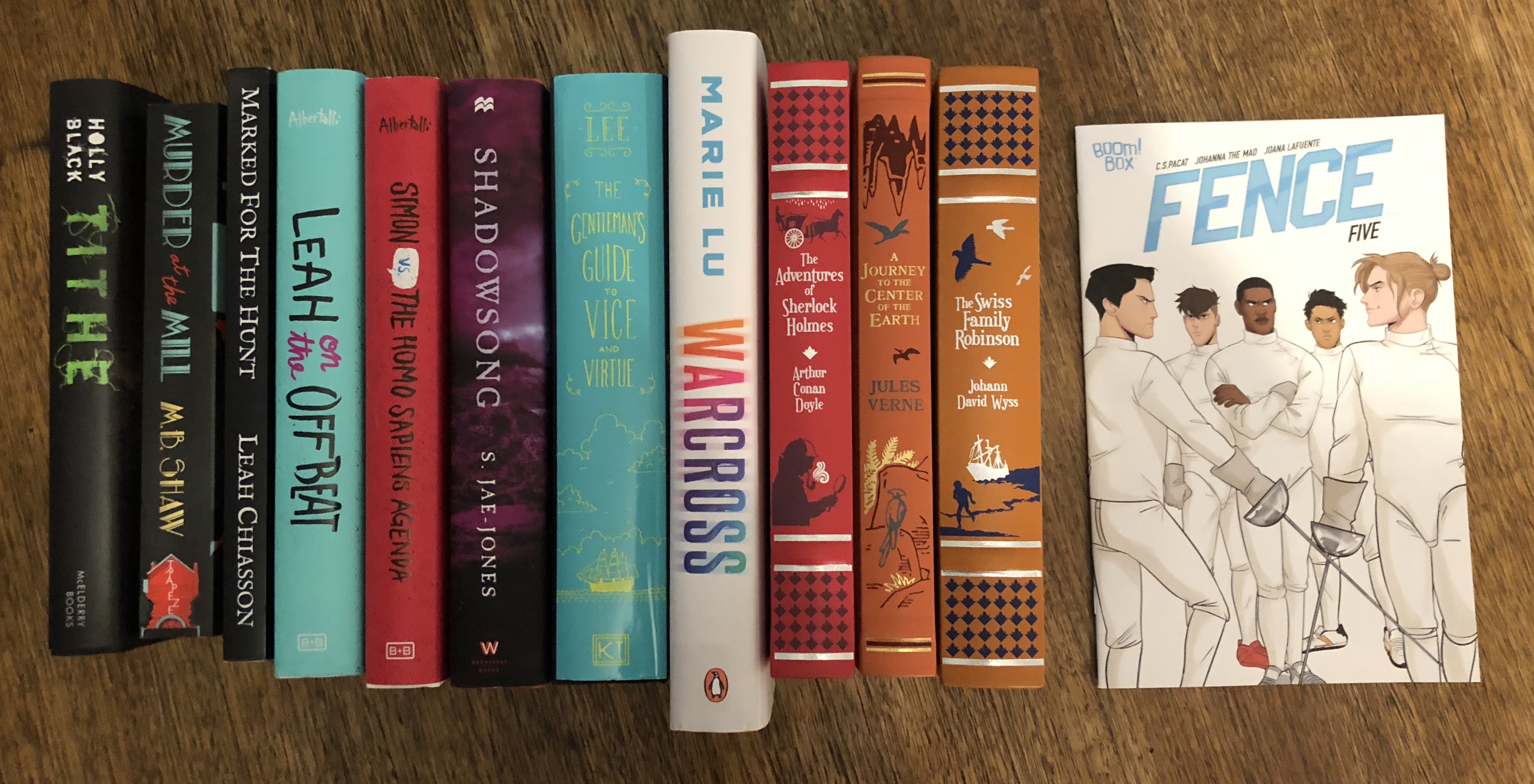 I don’t think I bought much online this month, so I should receive less books next month!! Oh, except for the preorders! I will have TWO copies of ACOFAS arriving (but seriously, who won’t?). Also, I think I’m still waiting on like 2 more B&N leatherbounds to arrive, but I didn’t BUY any this month, so April should be less.

This is why my TBR is never going to get smaller than my read pile. But in my defence, I actually read four of these this month and one I had already read, plus the B&N’s will eventually get read.

I was pretty happy with this. It started off as far less than some months (*ahem, March*), but then I went to home to Canberra and did some retail therapy, etc… and now it’s probably just as bad as other months! 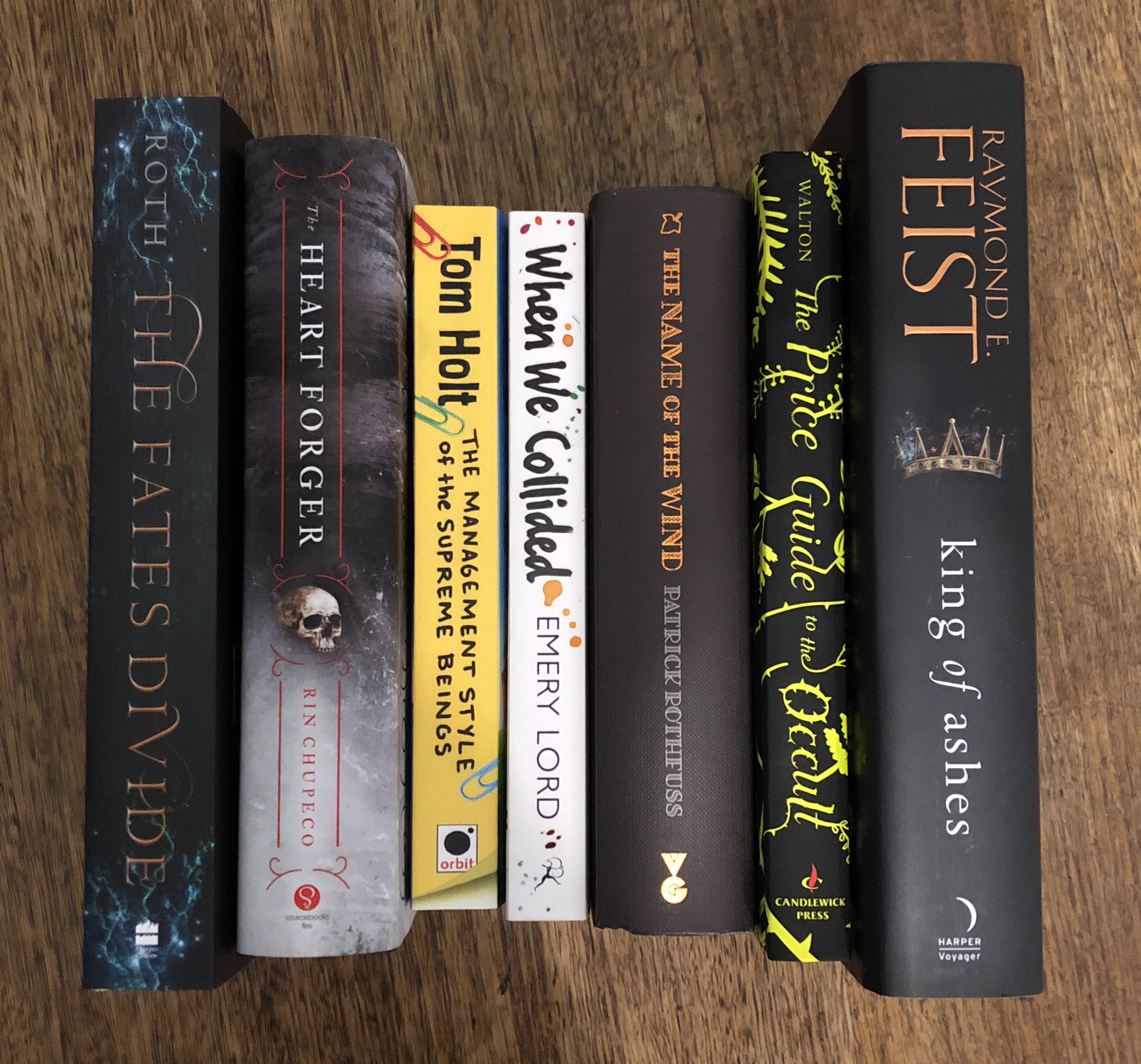 All in all, not a terrible spending month! I mean, it’s been worse… Also, I will be buying at least one book in person in May because I’m going to a book launch (again?! yes, I have nothing better to do with my time) for Jay Kristoff’s LIFEL1K3 which comes out in May.