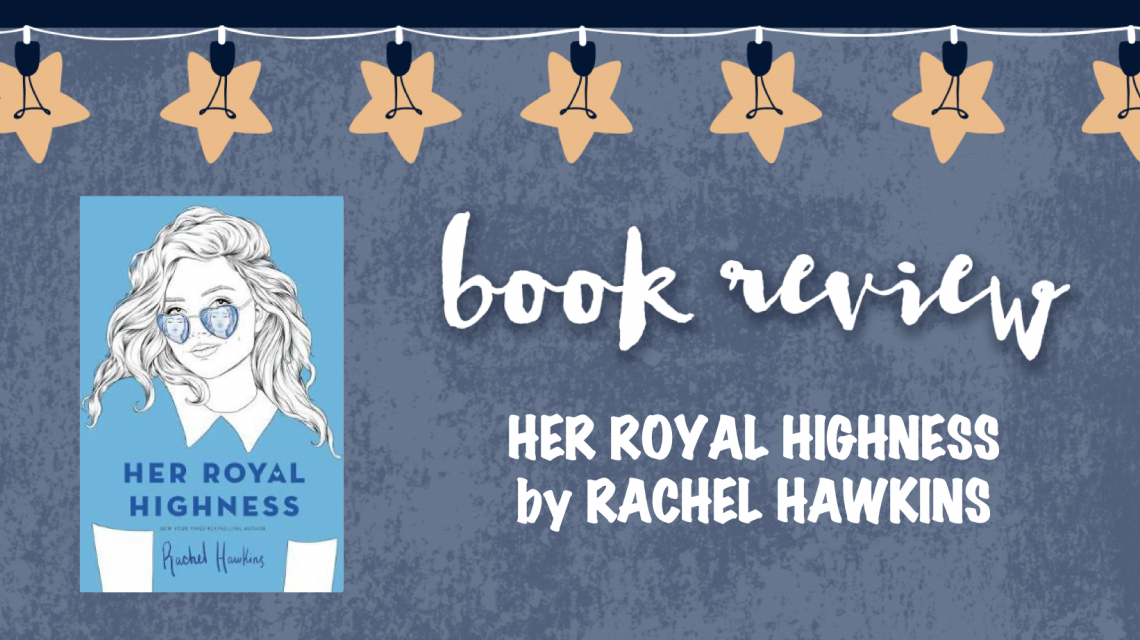 Millie Quint is devastated when she discovers that her sort-of-best-friend/sort-of-girlfriend has been kissing someone else. Heartbroken and ready for a change of pace, Millie decides to apply for a scholarship to a boarding school … in the rolling Highlands of Scotland.

The only problem: Millie’s roommate, Flora, is a total princess. She’s also the actual princess. Of Scotland.

At first, the girls can’t stand each other, but before Millie knows it, she has another sort-of-best-friend/sort-of-girlfriend. Princess Flora could be a new chapter in her love life, but Millie knows the chances of happily-ever-afters are slim. After all, real life isn’t a fairy tale … or is it?

I was totally planning to read this in June, for Pride Month, but … then I couldn’t help myself. I read it early, in the last week of May, and it was SO GOOD. I actually loved it way more than I thought I would.

So, the story starts out with poor Millie getting her heart absolutely wrecked at home in Texas. After snagging a place at fancy boarding school Gregorstoun in Scotland, Millie packs her fave rocks, waves goodbye to her dad, step mom and baby brother, and jumps a plane to cross the Atlantic ocean. Where she meets, and leaves a totally lasting impression, of her new roommate, Flora, Princess of Scotland. (Yes, you’ll need to suspend some disbelief in this series – Scotland still has a royal family.)

Millie was adorable in a total sciencey, rock-loving nerdy way. And the book portrayed being nerdy is such a great way. Millie’s intelligence was never looked down on, and I feel like this is the antithesis to all the ditzy teen books where characters do a lot of hair flipping, and making googly eyes, but that’s about it. Millie made being smart ‘cool’.

Flora has way more depth that what she showed in Prince Charming. Admittedly, she wasn’t in Prince Charming a lot, but the scenes she was in showed her being a bratty, spoiled and rude person. Although she does show this side in Her Royal Highness as well, it’s nice to know there is someone kinder, sweeter, loyal and smarter below the surface.

As weirdly as this sounds, one of my fave characters in this is one who didn’t impress me much in Prince Charming, and she’s a small side character in both. Yep, let’s talk about the Queen of Scotland for a moment, Queen Clara. My absolute favourite thing about Queen Clara is that she doesn’t bat a single eyelid at Flora dating girls. Not one. It’s the greatest thing ever on two counts. One, because as a mum you should totally support your children regardless of gender or sexuality. Secondly, as a public figure and Queen, she could have told Flora to keep it quiet, but she doesn’t. She supports her daughter privately and publicly. And that gives her my loyalty. There are no unsupportive parents here, only amazing ones.

The setting was described gorgeously, and I could totally picture the buildings and little nearby town. I’m assuming the school was modelled on Gordonstoun, which, is pretty close to the Highlands of Scotland, and is a famous school that many IRL royals have attended (including Prince Philip and Prince Charles). While Prince Charming was primarily set in Edinburgh, it was so nice to see the countryside scenery, and it reminded me of when I lived in the UK.

It wasn’t long enough!! Seriously, the book could have gone longer, or at least given us an epilogue. I want more Flollie (Florelia? Florillie? I feel like Flora should be first because she’s the princess… I just can’t pick if it should be Millie or Amelia…) Fingers crossed we get a Royals #3 (Sebastien?) and get to see more of them together.

This book was super cute, and would be a perfect read for Pride month (or any time of the year). It’s definitely one of the sweetest f/f relationship books I’ve read and a firm absolute favourite.

Calling all Aussie book bloggers:
I have a second copy of this book to give away next week.
Please check out my Instagram account from Monday
when I will be posting about the Giveaway. 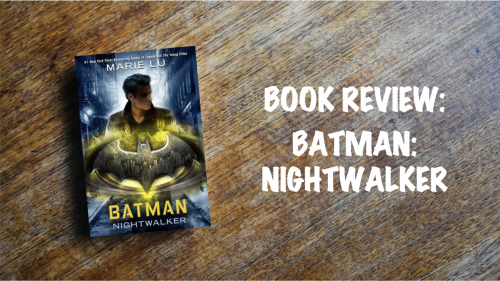 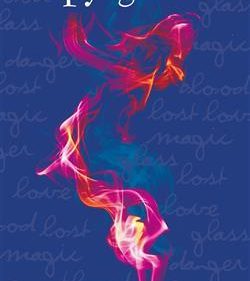 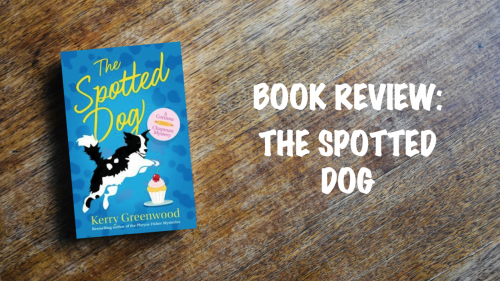