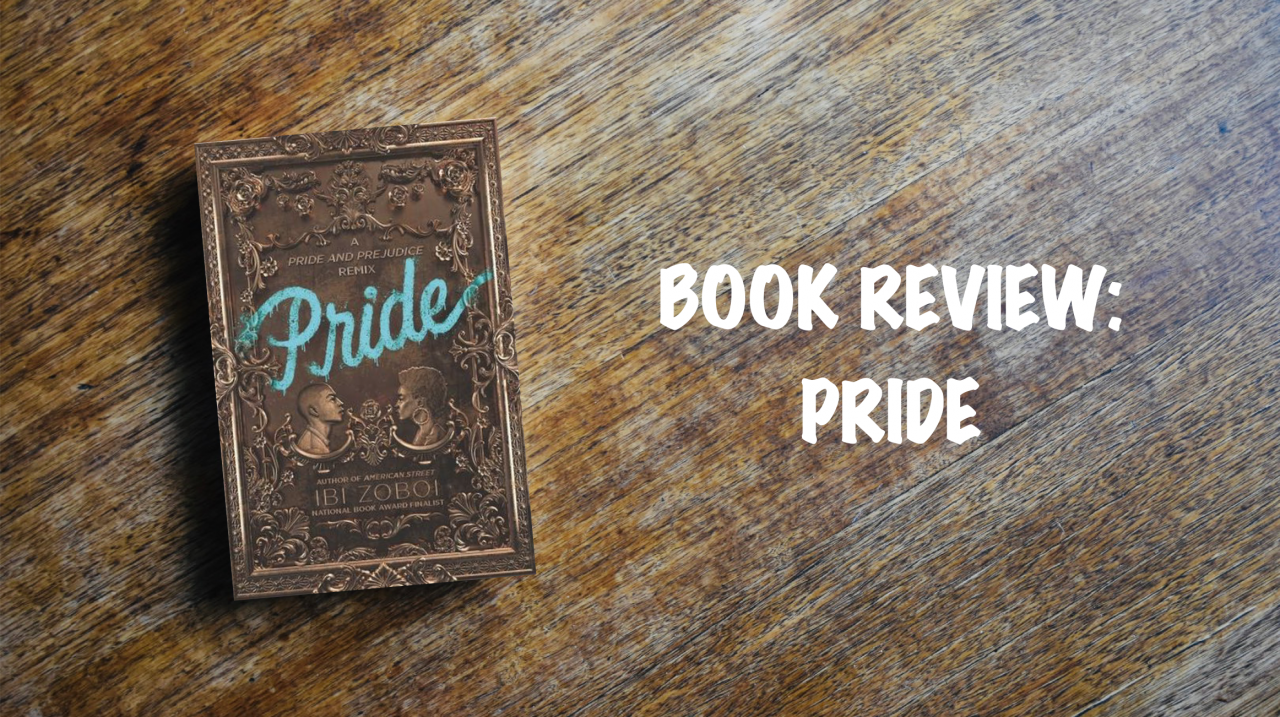 Zuri Benitez has pride. Brooklyn pride, family pride, and pride in her Afro-Latino roots. But pride might not be enough to save her rapidly gentrifying neighbourhood from becoming unrecognizable.

When the wealthy Darcy family moves in across the street, Zuri wants nothing to do with their two teenage sons, even as her older sister, Janae, starts to fall for the charming Ainsley. She especially can’t stand the judgemental and arrogant Darius. Yet as Zuri and Darius are forced to find common ground, their initial dislike shifts into an unexpected understanding.

But with four wild sisters pulling her in different directions, cute boy Warren vying for her attention, and college applications hovering on the horizon – Zuri fights to find her place in Bushwick’s changing landscape or lose it all.

I have read a LOT of Pride and Prejudice retellings. It’s my second fave kind of retelling (it only misses out to fairytales) and I never get tired of it. Don’t get me wrong, some are not great and it’s purely that there’s a set plot to follow that really hold them together. Pride by Ibi Zoboi is one of the better ones that I have read though.

In terms of plot, it’s Pride and Prejudice, and completely unabashedly too. I love that Zoboi didn’t feel the need to change things up too much, although there is some modernisation of events. You’ve got the whole Bennet family, the Darcy family and all the side characters, and the storyline flows in a slightly abridged version of the original.

I loved the characters. They were so similar to their original characters that you could absolutely tell who was who, and not just through their names. Now, I know this might seem strange, because what would a white, twenty-year-old young woman, living in England in the 1800’s have in common with a sixteen-year-old girl with Afro-Latino roots, living in Bushwick, New York in the current day? Not much in terms of culture, environment or mannerisms. But so much in terms of how she reacts to her situations. And by reactions, I mean how her deep pride affects her decisions and how it motivates her. Zuri absolutely epitomises Elizabeth and Ibi Zoboi has done such an amazing job of capturing that spirit that was so unique to Elizabeth and giving it a modern day edge.

Darius/Darcy is similarly beautifully captured. Unlike with P&P, in this version you get to see that instant attraction in terms of physical appearances, but at the same time you get that instant standoffishness that is so famous in these two. As soon as they meet you know that if you had an ounce of self-awareness then you’d feel the chill in the air (so, you know, it’s probably a good thing that Zuri’s youngest sisters don’t have any awareness at all). But the haughtiness in their relationship is absolutely perfect – in fact, I don’t think I’ve ever seen it done so well, with the exception of the original.

The other characters are similarly done well, and the scene setting is fantastic. I’ve never been to Brooklyn, but I understand the struggles of living in an area that is slowly being gentrified into something more than what you’ve always known it as. Change is hard, but I think Zoboi captures this beautifully, and melds it with the original plot seamlessly.

The only thing I found missing from this book was Bingley’s family. In this story, Darius/Darcy and Ainsley/Bingley are brothers, and Darcy’s sister, Georgiana, is their younger sister. We also meet their parents, neither sets of which are in the original. Although there is some of Bingley’s horrid sisters in the parents – but only a small bit.

One thing in particular that I loved about this book was that it has been written by an own voices author. I cannot say how much I love the change in the publishing industry that we are giving rise to authors who can speak about real issues from real experience. Own voices stories are how we will truly experience things that we normally wouldn’t. I don’t believe that straight, white men should be able to dictate how women act in fiction, nor should they dictate how sexuality, gender, race, ethnicity, mental health or religion are represented. George R. R. Martin (yes, I find it ironic that I’m now quoting a straight, white man) once said “A reader lives a thousand lives”, and this is true, but wouldn’t it be amazing if each one of those was from an entirely different and realistic perspective? 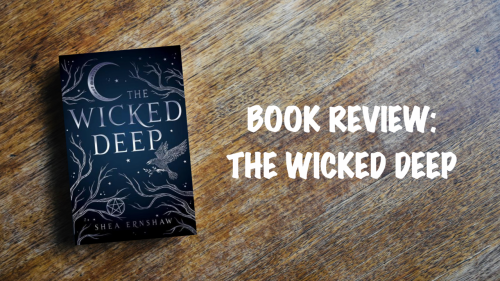 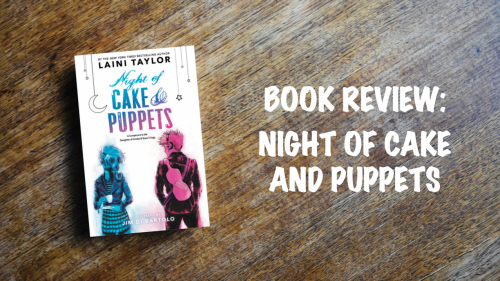