Today’s Top 5 Tuesday is top 5 books that weren’t what I expected (in a good way). Plus, as an UNEXPECTED bonus (see what I did there?!) you’re also getting last week’s anticipated books for 2020 because I had drafted it, and forgot to schedule it.

Books that weren’t what I expected…

Can I just say that a) I’m so happy to be starting AND ending this post with a Stiefvater book, and b) after reading The Raven Cycle and then back-ordering all of the Stiefvater books, I WAS expecting to super enjoy The Scorpio Races. What I WASN’T expecting was for this book to become one of my all-time fave books, if not my absolute fave. I reread this book every year just as winter is approaching (which isn’t November in my country).

Just on the off chance you have somehow missed me screaming about this book, please let me regale you. The Scorpio Races is an urban fantasy YA book about teens fighting for themselves, for their rights to be the person they want to be, for their right to exist in their own skin… all against the backdrop of a fictional island off the coast of California where murderous water horses come on land once per year and the locals decide to catch them and race them. NOTHING COULD EVER GO WRONG.

I gotta be honest, when I saw this book coming out in the Bloomsbury ‘upcoming releases’ catalogue I was kind of intrigued. Intrigued enough to request a copy. I admit I was kind of on a Beauty and the Beast retelling rampage… I’d recently read Hunted by Meagan Spooner and some other cozy mystery story based on B&B.

But this one… this one was something special. Something different. Something more. The inclusion of the MC having a physical disability, and the way this curse developed and the inclusion of Grey as the third party – it all just adds a little bit extra. But extra in the best way possible.

So, I have this friend, Roz (@seventyeight.sundays on Insta), who is constantly yelling at me to read specific books. Sometimes to buddy read them with her (we have 2, maybe 3, to BR this month), but more often than not, to just read books that she has found and loved. And I do always love them – there’s never any question about this.

But when Roz yelled at me to read Nevermoor I was kind of dubious. Yes, I enjoy some middle grade, but… I just wasn’t feeling it. (But you know, then I found a really pretty hardcover edition so I got it and then she screamed at me until I read it.) This book was one of my absolute faves of last year, and will possibly make my all-time list. It’s right up there with The Scorpio Races in terms of unique. This book is amazing, and if you haven’t read it, please go do so immediately.

This book? Wow. This. Book. This book was not what I was expecting. It was recommended to me by… someone? Maybe Paperfury…? Anyway, I thought this book would be another contemporary novel with a character that has anxiety and depression. A great one, but just another one.

Instead this book gave me something else. It gave me a glimpse at what it was like to see yourself in a book character. I identified with Penny (and even Sam in some instances) on a level that I have never before experienced. There were moments while reading this that I was literally pointing out to my husband (primarily the bits with Penny and her backpack) where I was like “Look, that’s me!”… and he was nodding his head, and also rolling his eyes.

In 2003 when I was a young 19 year old, living my best life in the hotel I was working at in the Lakes District of the UK (on the other side of the planet from my parents with no social media), I had never read a single HP book. Yep, you heard me. However, a couple of months in, we had the pleasure of having HP and the Chamber of Secrets as one of our in-house movies (this was the closest we had to cable, ok). I relented to watching the ‘kids’ movie. I must have watched that movie 100 times in the two months we had it running continuously.

So, uhhh, I loved this movie so much (it’s still my fave to date) that I went out and bought book 1, then after loving it even more than I expected, reading books 2-4 and loving them all too. After that I was on the HP hyp train. I pre-ordered book 5 and stood outside the WHSmith in Whitehaven, Cumbria, at midnight the night after my birthday in a very long line. We went back to the nightclub after (birthday drinks), checking our books into the cloakroom, and then I spent the entire next day (slightly hungover) reading the book (which is now my fave of the series) from start to finish, and bawling my eyes out.

So anyway, moral to this (moderately long) story is that despite the fact that I rag on this series a lot, I actually do have a very big soft spot for it.

I honestly don’t care that this book has been pushed back from February to August, so long as it comes out this year. I am DYING for the next Morrigan Crow book – this series is amazing and clever and magical and has the best characters. I listened to the audiobook for Nevermoor (book 1) as a reread in January, and while the audio comes across as more middle-grade, it’s still such an amazing story. I’ll also be doing a reread of Wundersmith (book 2) this year too!

In Hollowpox, Mog, Hawthorne and the rest of Unit 919 are starting their second year at the Wundrous Society and I am here for everything that might happen in this book!! But especially more hijinks and more Mog, Jupiter, Fenestra and Hotel Deucalion!!

The Nobleman’s Guide to Scandal and Shipwrecks – Mackenzi Lee 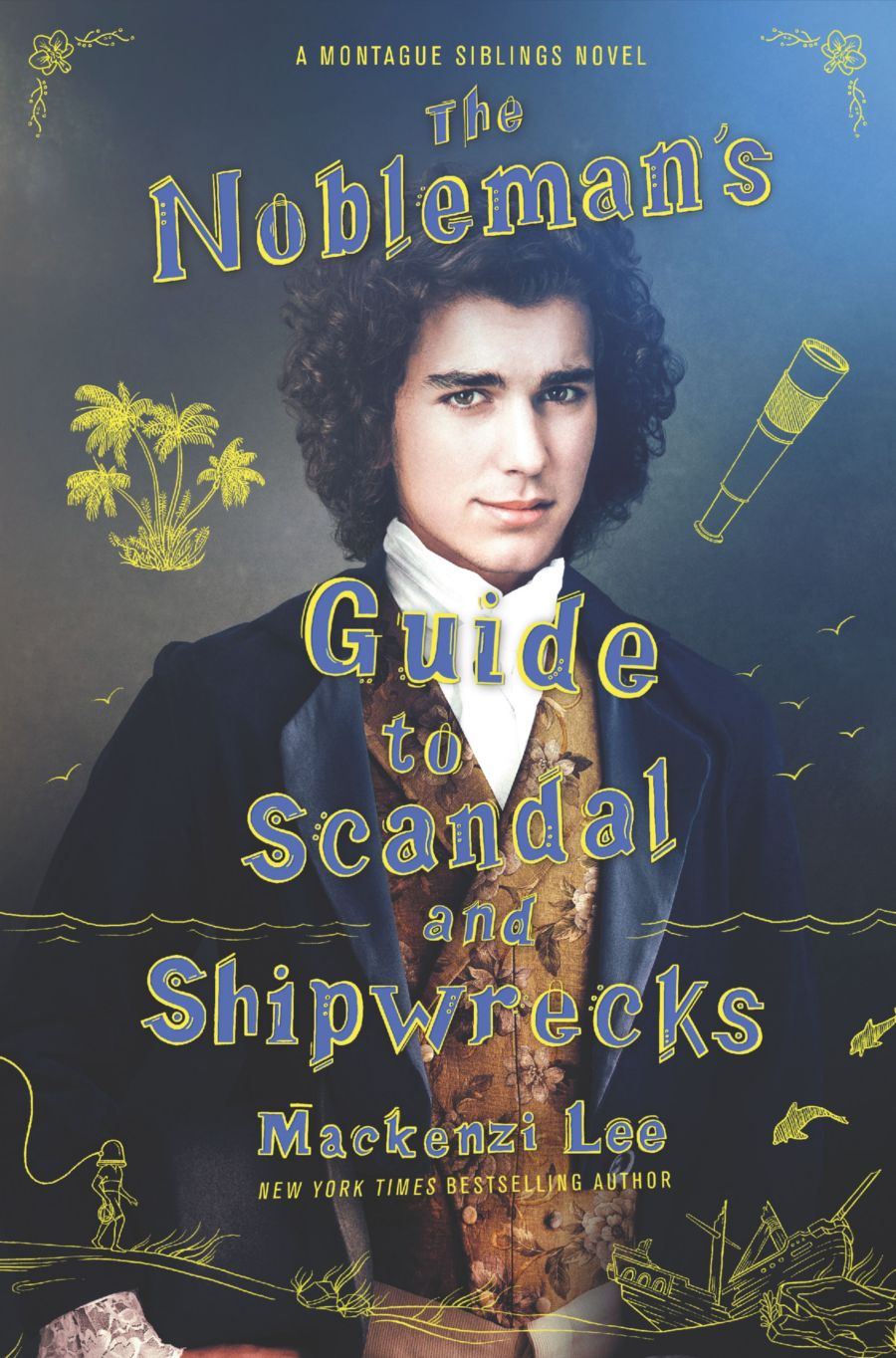 For a hot minute I thought we were getting a Percy book… but this is better… SO MUCH better!! The baby brother is all grown up and… lo and behold, is ALSO a disappointment to their father. (I think it’s the father, not the kids that might be the issue…) And, given that 3/3 of his heirs don’t want to inherit his estate, we might be onto something.

Anyway, I’m so excited to see a grown-up Monty (and hopefully Percy and Felicity) and join his smol brother Adrian for more vices, piracy, scandal and hijinks!! It also means that I really need to read Felicity’s book before August!!

Bookish and the Beast – Ashley Poston

Can I just say that Ashley Poston does some of the most fun fairytale retellings that I have ever read, and I am SURE that this will be no exception!! All we know about this is that it will be a Beauty and the Beast retelling, and it will feature a character from The Princess and the Fangirl… I mean, there are SO MANY possibilities!! Also, I’m excited to go back to the con for a third year and see where all the original characters are at!!

I don’t even have a title for this one, but I neeeeeed it. I need to know what happens!! The cliffhanger at the end of this first book was so mean!! Also, I would like about 800 more books in this series… if someone could arrange that, I’d be super grateful!!

I’m too scared to read Call Down the Hawk until this is closer… I might even be too scared to read CDtH and this until book 3 is closer. I’m not sure that my heart will be able to take any stress regarding Ronan and the rest of the Lynch family because I just want my baby to be ok. *sobs dramatically* (Yep… I haven’t even read the first book and I’m already crying…)

What was an unexpected book for you?

Or, tell me one of your most anticipated reads for 2020!

Top 5… authors I NEED to read