During January I read 9 books. Which was totally fine, unless you look at my reading pattern, which was kind of a joke!! (Week 1: nothing, week 2: 7 ebooks, week 3: 1 audiobook, week 4: nothing, last 4 days of month: 1 physical book.) I was kind of all over the place with our renovations and family stuff and we had a big BBQ at our place and the fires – I mean, the fires are still going… Australia has been on fire (literally, not figuratively) for like 3 months now. Parts of my city have been evacuated in the last week as they get closer… (I’m ok though!) But we’re finally in the last month of summer so hopefully this will end soon!

I can’t talk about favourite books this month. I mean, obviously it was my reread of Nevermoor, but I never pick rereads because that’s not fair to new books. I know that the best written book I read was A Darker Shade of Magic, but I legit hated the story for the first 260 pages and it was honestly an effort to force myself to read it. It came back at the end, and if I had have rated it based on how I felt at the end it would have been higher, but I can’t dismiss the first 2 thirds where I just wanted to DNF it so badly. So, no faves this month.

Well, my 5 books + 1 of your picks didn’t go quite so planned for January… but I DID read your pick for the month, so it wasn’t all bad. (Also, if you want to pick a book for me for a future month, let me know!!) We’re doing to same for February and hoping it sticks this time!!

The Of Wonderland Book Club theme for February is Badass Females, and I think I’ve got a couple lined up!!

Plus I’ll be finishing these two that I started in January (… or December…?)

Uhh… I was on hiatus… buuuut, a lot of people seemed to like my 2019 wrap-up post, which is great news because I do love doing my annual wrap-up. Graphs are so much fun!!

Uhhhh… the hiatus accidentally extended to blog hopping as well… as of this second I have 723 blog posts to catch up on… So, I expect this section to be bigger for February!!

Well… January was a time! Things I did in January: 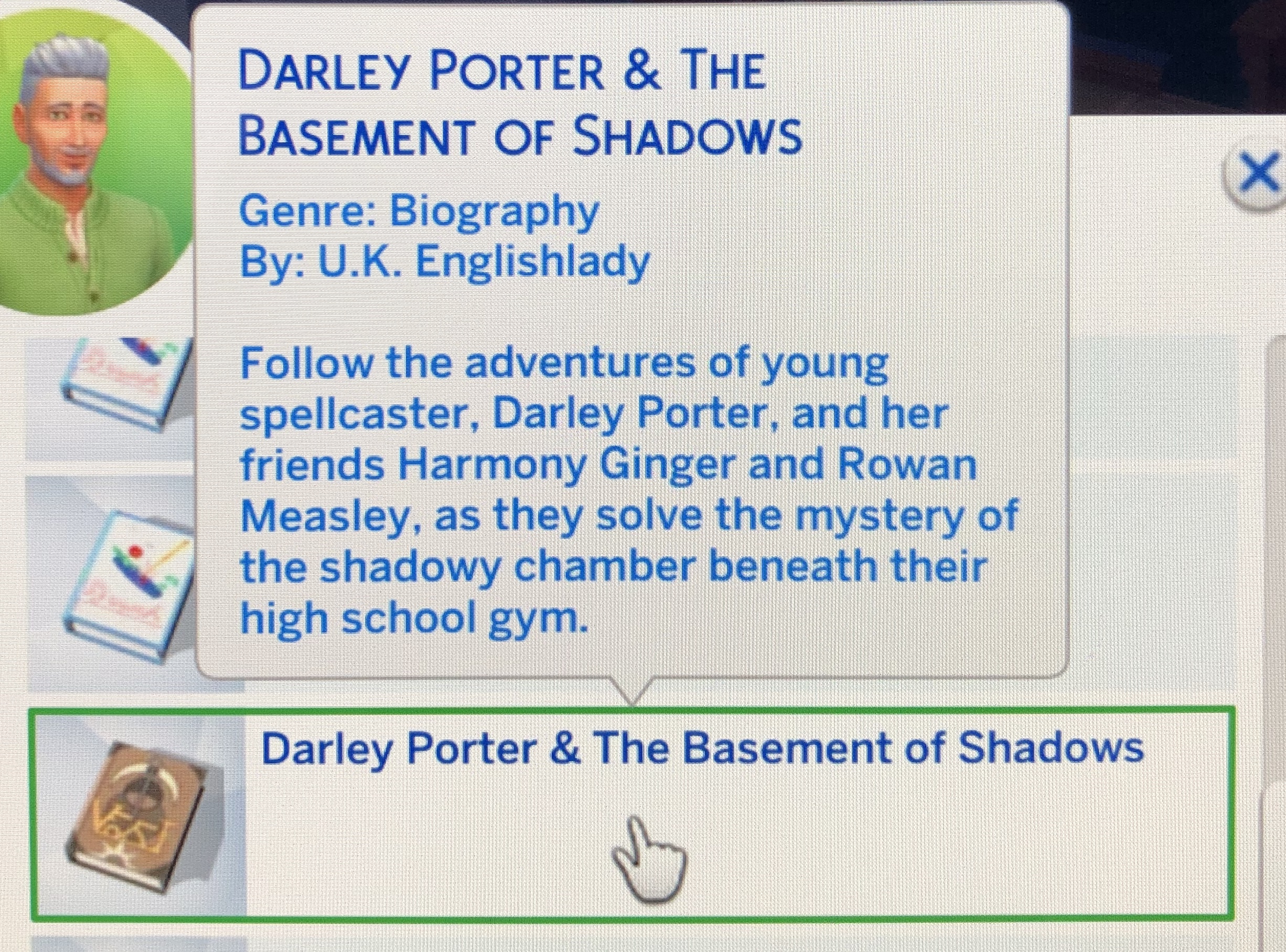 Plans for February include:

* I say apartment, because we’re in an apartment complex, but it’s a 2 story, 4 bedroom apartment, that has a bigger floor square meterage than a lot of houses.

How was your January?