As you may (or may not) remember, we (that is, I) do Top 5 Tuesdays now, in an effort to blog more consistently. If you’re interested in joining, you can go check out Shanah’s post here!

This week’s theme is… top 5 books that lived up to the HYPE! We all know what hyped books are, and I’ve read my share, so this is my top 5 (not in any particular order). Also, I totally didn’t intend on them all being fantasy books… there is a bonus contemporary down the bottom! 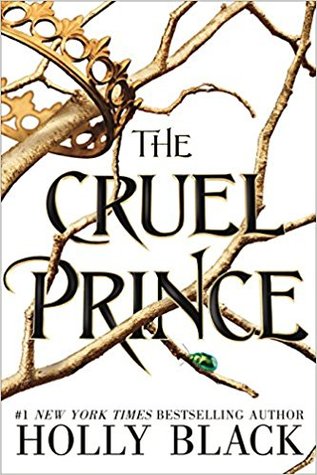 Now, I know the topic was 5 BOOKS, but you can’t (reasonably) make me pick one book of each series (I mean, you could, it’d be Empire of Storms, The Cruel Prince, Crooked Kingdom, Blood Promise and Godsgrave), but where’s the fun in that?

Also, if you’re looking for a contemporary YA, get Simon vs the Homo Sapiens Agenda by Becky Albertalli because the hype is REAL with that book… and I’m even looking forward to the movie adaptation: Love, Simon

Top 5 books with buildings or vehicles on the cover