His identity now revealed, Damen must face his master, Prince Laurent, as Damianos of Akielos, the man Laurent has sworn to kill.

On the brink of a momentous battle, the future of both their countries hangs in the balance. In the south, Kastor’s forces are massing. In the north, the Regent’s armies are mobilising for war. Damen’s only hope of reclaiming his throne is to fight together with Laurent against their usurpers.

Forced into an uneasy alliance the two princes journey deep into Akielos, where they face their most dangerous opposition yet. But even if the fragile trust they have built survives the revelation of Damen’s identity – can it stand against the Regent’s final, deadly play for the throne?

Just so you know, I spent the last few chapters crying in anticipation of what was to come and this book did not disappoint.

You know, I keep saying that Godsgrave is the best book I read in 2017. And the Raven Cycle my new favourite series. But, I don’t think I read any ‘bad books’ (wait… when did HPatCC come out?), and the books that I did read have, for the most part, been recommendations from other Bookstagrammers. Whether these books have been gifted, hailed, recommended, or shoved down my throat from overexposure, I will give all my Instafriends one thing – they sure know what books are fucking good.

I genuinely cannot believe that Pacat is not a world-famous writer (and by that, I mean at Sarah J Maas, Leigh Bardugo or David Eddings level), because these books are simply amazing. Like, ‘can’t believe they are her first published works’ amazing. In fact, I cannot do more to thank the two young women who live in Italy who introduced me to work by an author that lives somewhere within a 90 minute drive of my house, than to send them a signed copy of the first book. And if I ever meet Pacat again, I will probably get her to sign the other two for them, then kiss the toe of her boot. Maybe rub my cheek against her shin. If she’ll let me.

I admit, I usually go for fantasy novels with a bit more magic in them. But I cannot rate this book highly enough. This is absolutely one of those series where I want to go back and re-rate the first book a 10, so the entire set can live on my extraordinary shelf together, as they are meant to.

Is that enough gushing? Would you like actual review now?

Too bad! I can’t even make words. I can’t think. I want about 800 more books, and I am certainly not ready to leave the characters.

But seriously, despite what some critics might say, this isn’t a series about war or slavery. It’s a series about trust and loyalty. It just happens to be set in the midst of two empires on the brink of war, with a very hateful past between them. It’s a story about what can be achieved if you believe in others. 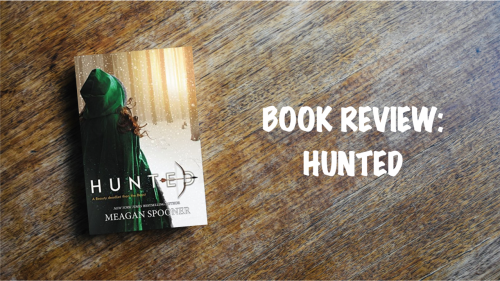