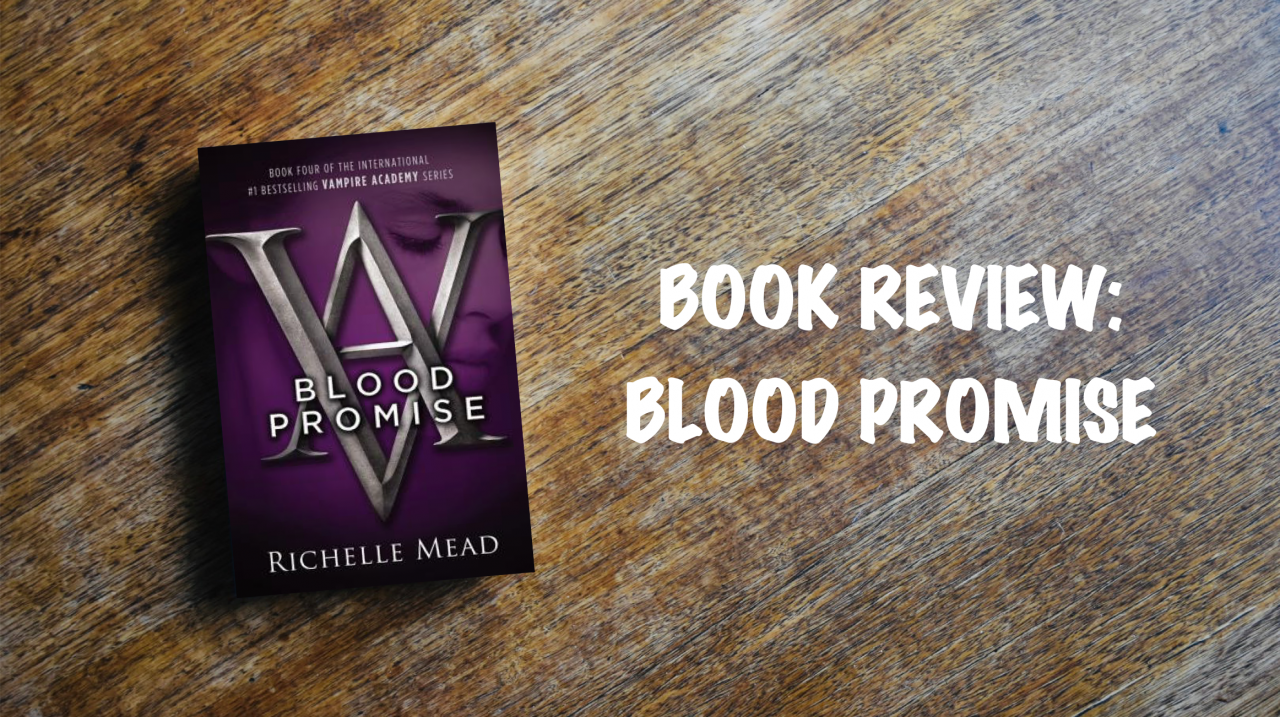 The recent attack on St. Vladimir’s Academy devastated the entire Moroi world. Many are dead. And, for the few victims carried off by Strigoi, their fates are even worse. A rare tattoo now adorns Rose’s neck, a mark that says she’s killed far too many Strigoi to count. But only one victim matters… Dimitri Belikov. Rose must now choose one of two very different paths: honouring her life’s vow to protect Lissa — her best friend and the last surviving Dragomir princess — or, dropping out of the Academy to strike out on her own and hunt down the man she loves. She’ll have to go to the ends of the earth to find Dimitri and keep the promise he begged her to make. But the question is, when the time comes, will he want to be saved?

Now, with everything at stake — and worlds away from St. Vladimir’s and her unguarded, vulnerable, and newly rebellious best friend — can Rose find the strength to destroy Dimitri? Or, will she sacrifice herself for a chance at eternal love?

I read this book a year ago, and then left some garbled comments on my goodreads account that I’ve been trying to make sense of for about six months… normally I would just skim the book to remind myself, but it’s always so much harder when you only own an e-copy of it. So, here is are my deranged rantings, and below that I’ll add some actual content…

This book broke my heart about 6 times. And I cried so much. Then I went through some heavy disbelief, then denial, then acceptance. Basically I went through a grief process, only to be shattered again by the ending. I am having a serious love/hate relationship with Mead right now. How could she do this to Rose? Also, I want her to keep doing this because it makes the books that much better! I’m also having some sad feelings for Adrian right now… poor baby!! I promise I’ll write a better review once my other half returns my laptop. Reviewing on the phone is really hard!

If anyone understands that, I applaud you. ? Seriously.

OK, I vaguely recall loving this book because it was the first one not actually about Lissa and her princess-perfect life. Don’t get me wrong, I like Lissa – but I am reading these books for Rose, and it’s nice to have a book centred on her for once. Following the events of Shadow Kiss, Rose decides to leave the Academy and search for Dimitri (and why wouldn’t she? She promised him!), which takes her to his family in (or near) Russia.

First up we meet Sydney, an alchemist, who was kind of a stick in the mud. I believe that Sydney is one of the main characters in the spin-off series Bloodlines, but I’m trying not to read much about them because I already have 50 bajillion books on my TBR without adding an entirely new series.

After some truly heartwarming scenes with (most of) Dimitri’s family, I pondered that Rose might just stay there and be with them. I mean, there’s less pressure and they genuinely took her in as one of their own. It was a way that she could connect with Dimitri, but, it was the easy way out, and I think Rose knew that. There was also some drama with his sisters which was kind of annoying, but the best part was Dimitri’s grandmother. She was hilarious (I have no context for this, it’s just something I remember).

After parting ways with the Belikov’s, Rose finds Dimitri. I can’t really say too much here without spoiling, so I’m gonna do my neat trick and write in white. If you want to read it, just highlight the next paragraph and it should come up as contrast.

OH MY FUCKING GOD. How awesome was Dimitri as a strigoi?! It was this weird kind of HOLY SHIT HE’S EVIL, but also I THINK HE STILL MIGHT KIND OF CARE FOR ROSE?! thing going on. The fact that he never actually turned her and he wouldn’t let the others near her kind of points to that theory, but also he kept her drugged and captive for ages (how did she only miss one month of school??) so who actually knows? Also, ROSE STABBED HIM BUT COULDN’T KILL HIM!! DRAMA!!!!!!!!

*phew* Glad I got that off my chest. Umm, yeah. So, I really liked this one. It was definitely more character driven than the previous books, but I also felt like it set the scene for the future books as well. Anyway, that’s about all I can remember. I need to start sifting through the last two books in this series as I think the reviews I wrote for them are worse than this one.

** Side note: I went and looked up the Bloodlines books after writing this to check if they were based on Sydney, and then I found out who she ends up dating in them… so I ordered the first two books. I AM TRASH. 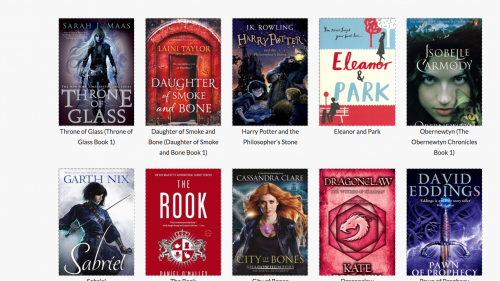 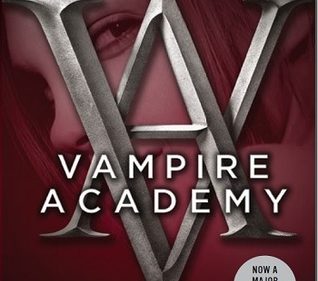