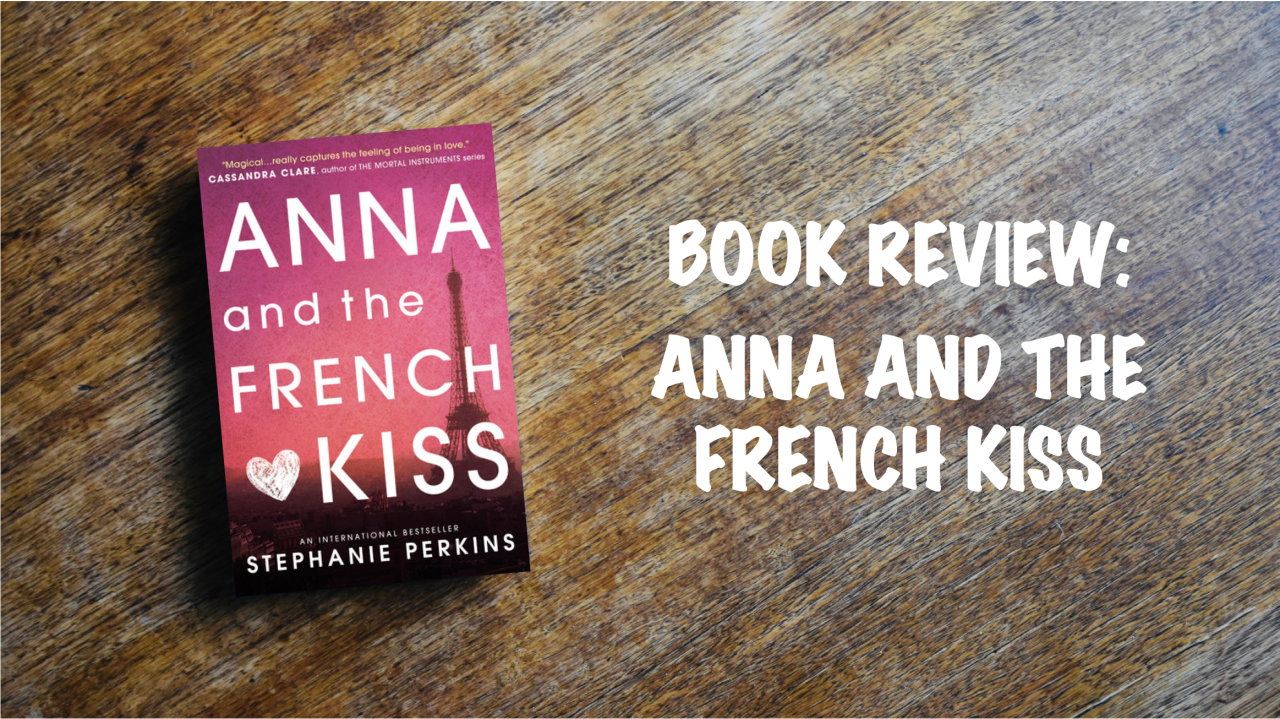 Here is everything I know about France: Amélie and Moulin Rouge. The Eiffel Tower and the Arc de Triomphe… And, I’m moving to Paris for a year. To boarding school. Alone.

Anna had everything figured out – she was about to start senior year with her best friend, she had a great weekend job, and her huge work crush looked as if it might finally be going somewhere… Until her dad decides to send her 4383 miles away to Paris. On her own.
But despite not speaking a word of French, Anna finds herself making new friends, including Étienne St. Clair, the smart, beautiful boy from the floor above. But he’s taken – and Anna might be too. Will a year of romantic near-misses end with the French kiss she’s been waiting for?

Firstly, just letting you know that I totally planned reviewing a love story set in Paris for Valentine’s Day. YOU’RE WELCOME. (only joking… I don’t even know what day it is, I’m just struggling to catch up on book reviews… ?)

However, this book was SOOOOOOO good!! I can tell you that I bawled my eyes out like five times. (I know, right? Who would’ve thought I’d cry in this but not Autoboyography??! I think my feels are broken. I blame Stiefvater and Kristoff.)
Long story short is Anna (our MC) is being shipped off the boarding school in Paris for her final year of high school. It’s an American school for people who want their children to experience life abroad at a young age, except Anna doesn’t really feel like she fits in because most of the kids come from rich families, and her dad is the one with money; Anna and her mum just get by. (I didn’t feel like Anna was the different from the others, but she harps on about it a little.) Anna is in Paris all on her lonesome (with the rest of the student body who live on campus), doesn’t speak French and is hating on her dad. And she’s kind of awkward and terrified to go out exploring. She’s totally my kind of person!
Also, Anna is low-key obsessed with films. (Kind of not really ‘low-key’. More like ‘high-key’.) She wants to be a film critic and I found this so fascinating. I also really liked how obsessed she became with the little theatres near the school (Paris does have a disturbingly large number of cinemas) that showed all sorts of films – not just new releases. I also loved how dedicated she was to her blog. I just wanted to hug her and ply her with movie tickets and hot chocolate.
A couple of things I really loved were:

I know this book is not going to be for everyone, and there are 100 tropes in it and some people are just going to hate on it lots. That’s cool. Everyone is entitled to their opinions. But this book, for me, came at such a great time – I just needed a soft, lovely contemporary – and so for me it hit every tick that makes it five stars. I loved it.
Until next time, happy reading ?? (and happy Valentines Day ?) 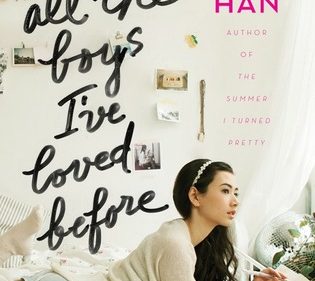 To All the Boys I’ve Loved Before – Jenny Han 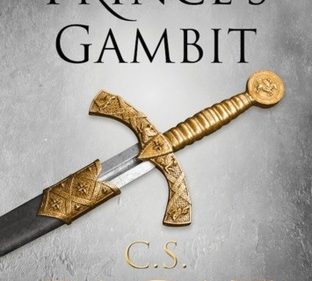 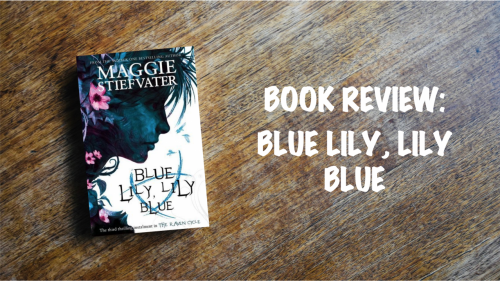