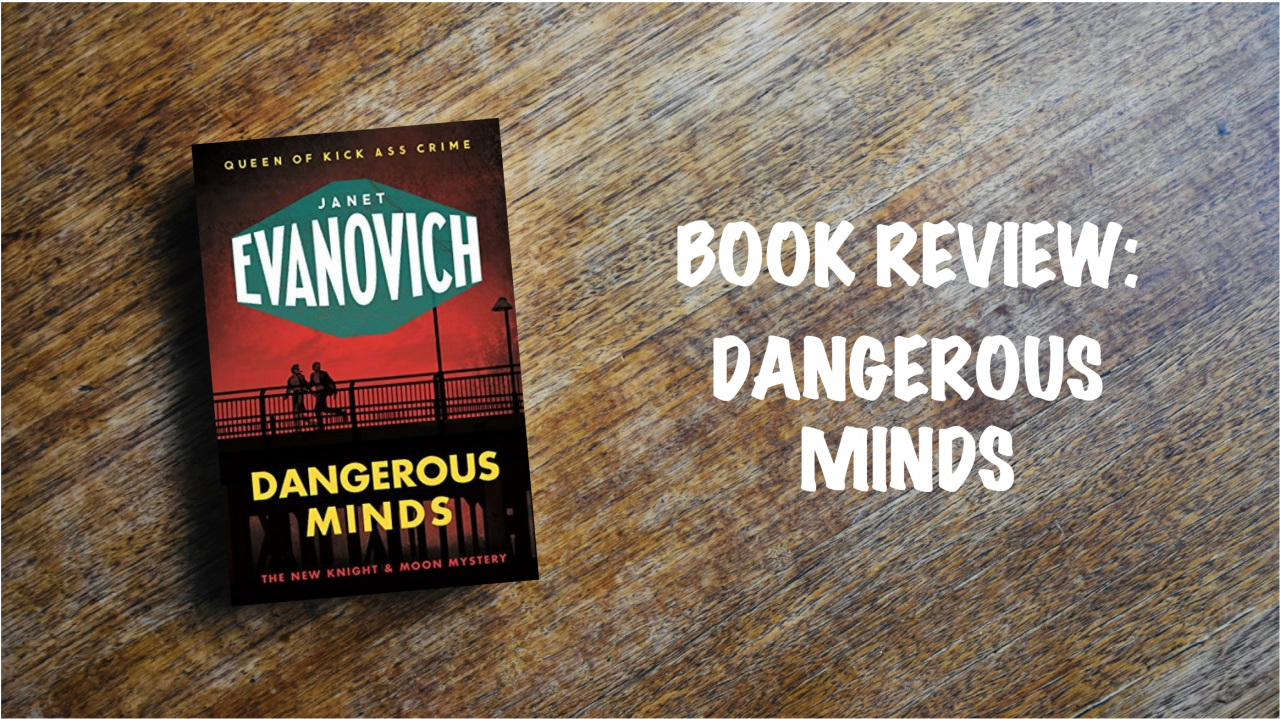 Monk Wayan Bagus has lost his island of solitude and wants it back. The Pacific island had a mountain, beaches, a rainforest, and a volcano. And now it’s vanished without a trace.

Boyishly charming Emerson Knight likes nothing better than solving an unsolvable mystery. When clues start leading to a dark and sinister secret, Emerson will need to assemble a crack team for help. Since a crack team isn’t available, he enlists his cousin Vernon, and Riley Moon. Riley has a harvard degree and can shoot the eyes out of a grasshopper at fifty feet, but she can’t figure out how to escape Emerson’s odd world. Vernon has been Emerson’s loyal partner in crime since childhood.

Together, this mismatched trio will embark on a world-wide investigation that will expose a conspiracy one hundred years in the making.

Ah Janet… you certainly have a formula, don’t you.  Not that I’m complaining, it’s a formula that works, and is highly enjoyable, it’s just predictable!

I will absolutely admit there came a point around fifty pages in where Riley’s car take a hatchet to the hood and then starts leaking fluids – we assume at this point that the car is not going to make it – and all I thought was “Oh my god.  She’s Stephanie reincarnated.”  It was around that point I considered putting the book down, but then I thought to myself “There’s no love triangle, so I think we’re good.”

We start this book leaving off (we assume) not that long after the events of Curious Minds, and find that Riley is working for Emerson trying to untangle his estate’s affairs.  Enter stage left a friend of Emerson’s (a Buddhist monk named Wayan Bagus) who brings an unusual problem to Emerson for solving.  His island north of Samoa has disappeared.  Now, I know what you’re thinking, Riley thought it too, how the hell does an island with a rainforest, beaches and a volcano just go missing?  Well, it appears that Evanovich can make anything happen, and then seem strangely plausible.  It’s a gift, I tell you.

In terms of character development, there isn’t a great deal with Riley or Emerson.  We learn that Emerson enjoys Sherlock quotes and finds Riley attractive, and we learn that Riley still says “Crap on a cracker”, while Emerson’s eccentricities annoy her less.  I’ll give you one guess where this is heading.  We do learn a bit more about Emerson’s cousin Vernon, which is a nice distraction to the seemingly implausible plot.

There is something intriguing about the mystery/crime/chick-lit/bordering-on-fantasy that these stories hold.  I guess we first see them in the Plum ‘between-the-novels’ with Diesel, and then he kind of to his own series with Lizzy which seems to have fallen off the radar.  At best, this new series is a nice mix between the Fox and O’Hare and Plum series’.  Some ridiculousness mixed with some far-fetched scheming.  What I would like to see is Evanovich write about a relationship that actually works.  *gasp* I know, right?  Call me crazy.  I do have hopes that either this or the Nick and Kate books will get that one day.

It was a good, fun, quick read though, and I think it will be my new favourite series of hers.  Call me crazy, but I think I like Emerson! 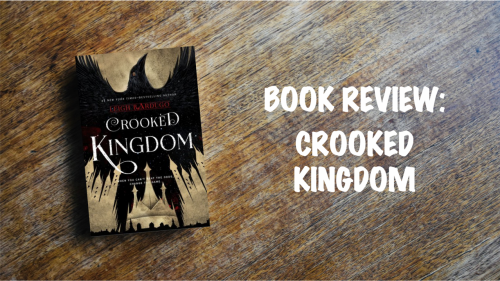 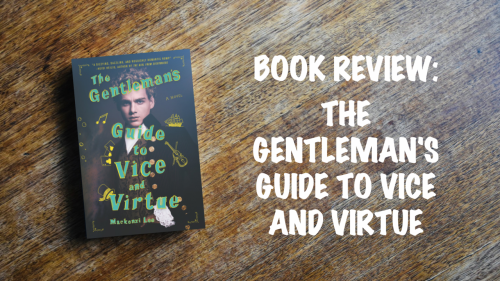 The Gentleman's Guide to Vice and Virtue – Mackenzi Lee 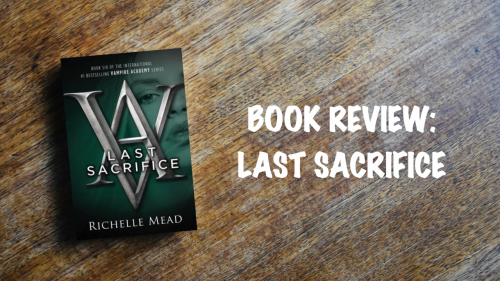