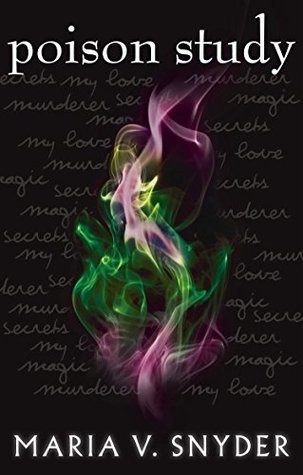 On the eve of her execution for murder, Yelena Zaltana is offered an incredible reprieve – on the condition that she becomes the food taster for the military leader of Ixia, Commander Ambrose.

Avoiding poison is the least of her troubles, however… General Brazell, father of the man she killed, has vowed bloody revenge; she’s beginning to have feelings for her captor, Valek; and someone is plotting the downfall of the current regime.

In a desperate race against time, Yelena must learn to control the growing magical talent within her and master the demons of her past.  The Commander’s life, the future of Ixia and all those she loves depend on it…

It took me a week to get into this book.  I pushed through as I had been told that it was worth it – but the first 50-100 pages it felt like this was some bad fan-fiction mash up between the Throne of Glass series, and the Hunger Games*.  Once I got to the 150 page mark was when the story started to make its own story heard.

The story starts (much like Throne of Glass did) with Yelena being dragged from the dungeons about to face her execution.  Instead, she is offered a role as the food taster for the ruler of the land – in case someone tries an assassination with poison (sound like Celaena, much?).

Once the story starts and then we get into the political nature of the land.  To keep it brief – once upon a time (about 15 years ago by my estimate?  It is very hard to keep track of time and ages in the story) there was a king who ruled, and the rich were really rich and everyone else was poor, people with magical skills were valued, and there was much corruption.  Enter Commander Ambrose and his faithful sidekick (assassin) Valek.  They took over and now the land is split into a paramiltary, communist style, command and control world.  Everyone has a job and a uniform and the rules are the rules – not to be bent for anyone.  As part of the new rule, the land was split into Districts 1-9 (*cough, cough*) which are led by Generals.

That’s enough about the story, as to go much further would risk entering the world of spoilers (which I don’t believe in).  Once you can get past the feel of reading fanfic, that’s when you can truly enter this world.

I do like the first person approach that Snyder has taken in this.  You are Yelena, you feel her emotions, you hear and see what she does, and you don’t get to observe things that she doesn’t.  I also really like how she doubts herself, but also isn’t afraid to rise to the occasions when she needs to.  You really get to see her grow throughout the story.

I also really like the other main characters here.  Ari and Janco, Maron, Valek, Rand, Margg, Commander Ambrose, Dilana and Irys.  It will be interesting to see how and if their characters continue into the next book.

I am only one book in, so I feel unqualified to comment on the overarching plot of the series and whether the story line can be carried on seamlessly across multiple books, but I will keep you informed.

Order you should read the books:

* Before anyone starts, I am WELL AWARE that this was first published in 2005, seven years ahead of Sarah J Maas’ Throne of Glass novel.  However, I would like to point out that Maas’ writing is far superior to Snyder’s – as not once did it feel like I was reading fan fiction when reading the Throne of Glass series.

NOTE: I’d also just like to add that the teeny bottles I’ve used in the photo are my mini Christian Dior perfume bottles.  They are super cute and perfect for this picture! 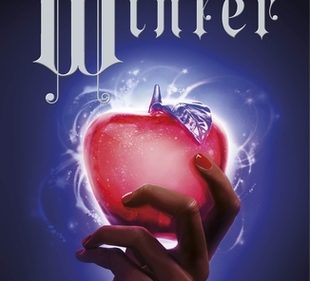 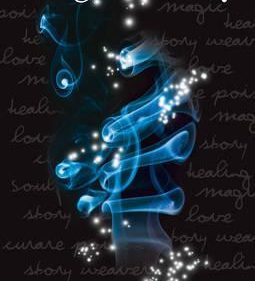