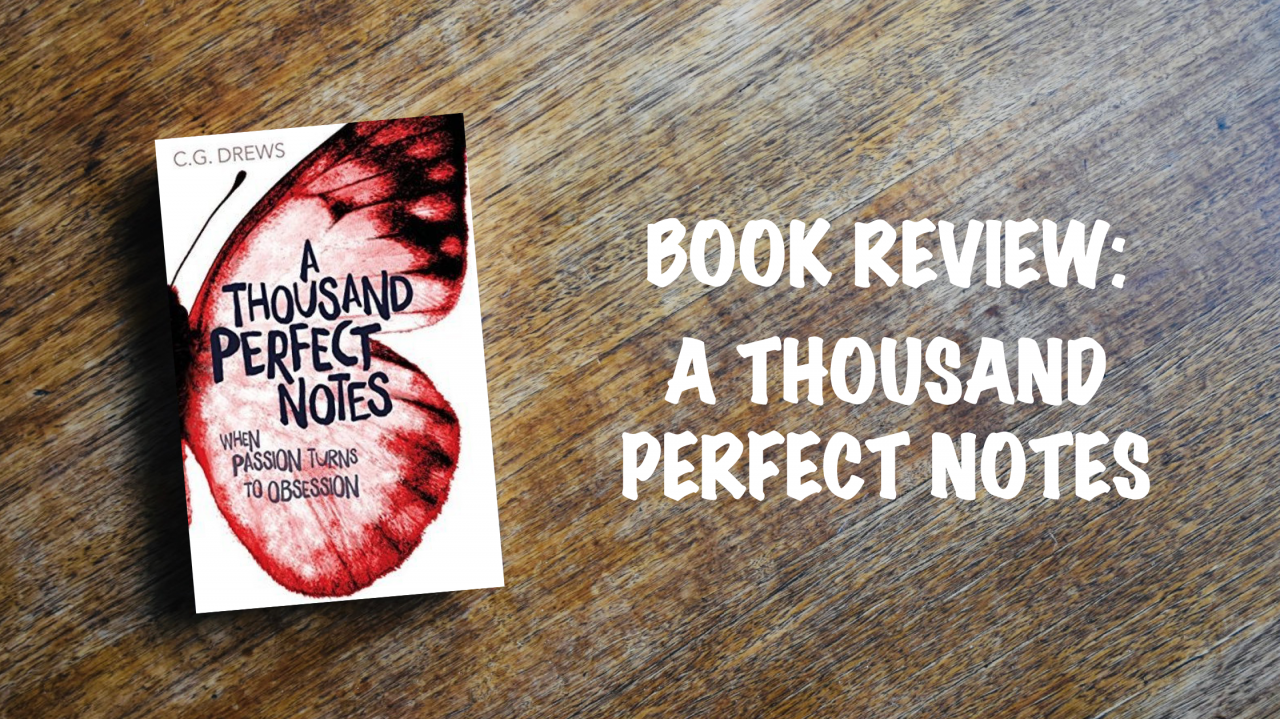 Beck’s mother, a once famous pianist, lives out her shattered dreams through her son.

Crushed by her violence, and forced to play the piano until his hands bleed, Beck is broken until August comes along.

August, with her bare feet and doodled hands. August, fiercely protective of those in need.

Can she help Beck unlock his own music and say all the things he’s never said?

I’ve been delaying this review because I don’t know how to convey the feels that this book gave me into words. FEELS ≠ WORDS. (Look at me go! My high school maths teachers would be so proud. Actually, that’s probably not true at all.)

So, A Thousand Perfect Notes is the story of Beck, a gentle precious soul who is a very talented pianist. However, his talent is partially hard work, possibly some part of genetics, and the remainder is his brutally strict mother, the Maestro. However, Beck doesn’t love the piano like his mother does. Her passion is in perfectly recreating the grand masterpieces of composers of bygone years. The harder the piece to play, the more perfect it has to be. Beck’s love lies in composing new pieces. In letting his heart lead him across the keys to another world where he can escape his violent life.

Beck, despite being so abused during his life, or perhaps because of it, is a protector. He protects his younger sister, and also protects his mother to a certain extent. He is soft marshmallow with a steel core. I just want to hug him and feed him nutella sandwiches. Possibly fairy bread. (OMG now I want fairy bread.)

August is like the warm rays of sunshine and rainbows after a week of hail and thunderstorms. A literal breath of fresh air. She is light and joy and sprinkles and unicorns all rolled into one. But she is also a superhero, and she wants to save Beck, even if he’s trying to stop her.

And then there is The Maestro. I know what you’re thinking. You’re thinking “Meeghan, why aren’t you using her name?” But that’s because I’m pretty sure she doesn’t have one. And to be honest, I don’t even want to tarnish Beck’s sweet life by calling her his mother. BECAUSE SHE IS NOT A MOTHER. She is an abomination. She’s the Wicked Witch of the West, Professor Umbridge and Ramsay Bolton-Snow all rolled into one. It’s actually terrifying. (Should you be this terrified in a contemporary novel? I’m so confused!)

The two main things that didn’t make me cry about this book were Beck’s passion for creating new music. He was such a precious snowflake, that it was so nice to see him happy. And August’s family’s love for animals – so many rescues! (I have a rescue kitty that is just the most sweetest, loving-est kitty you will ever meet. I don’t know how he could have been abandoned! It breaks my poor wee black heart.) Such beautiful things in a world that is SO DARK.

C.G. Drews created a beautiful (debut) story, with beautiful characters, that will CRUSH YOUR SOUL. I loved it. 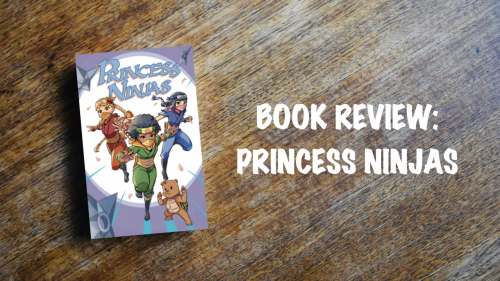 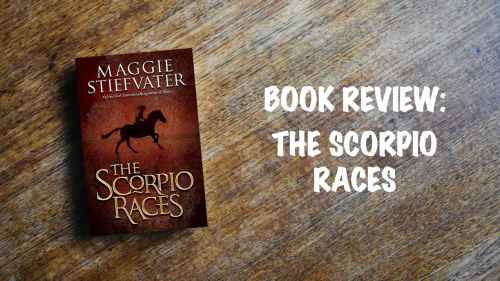