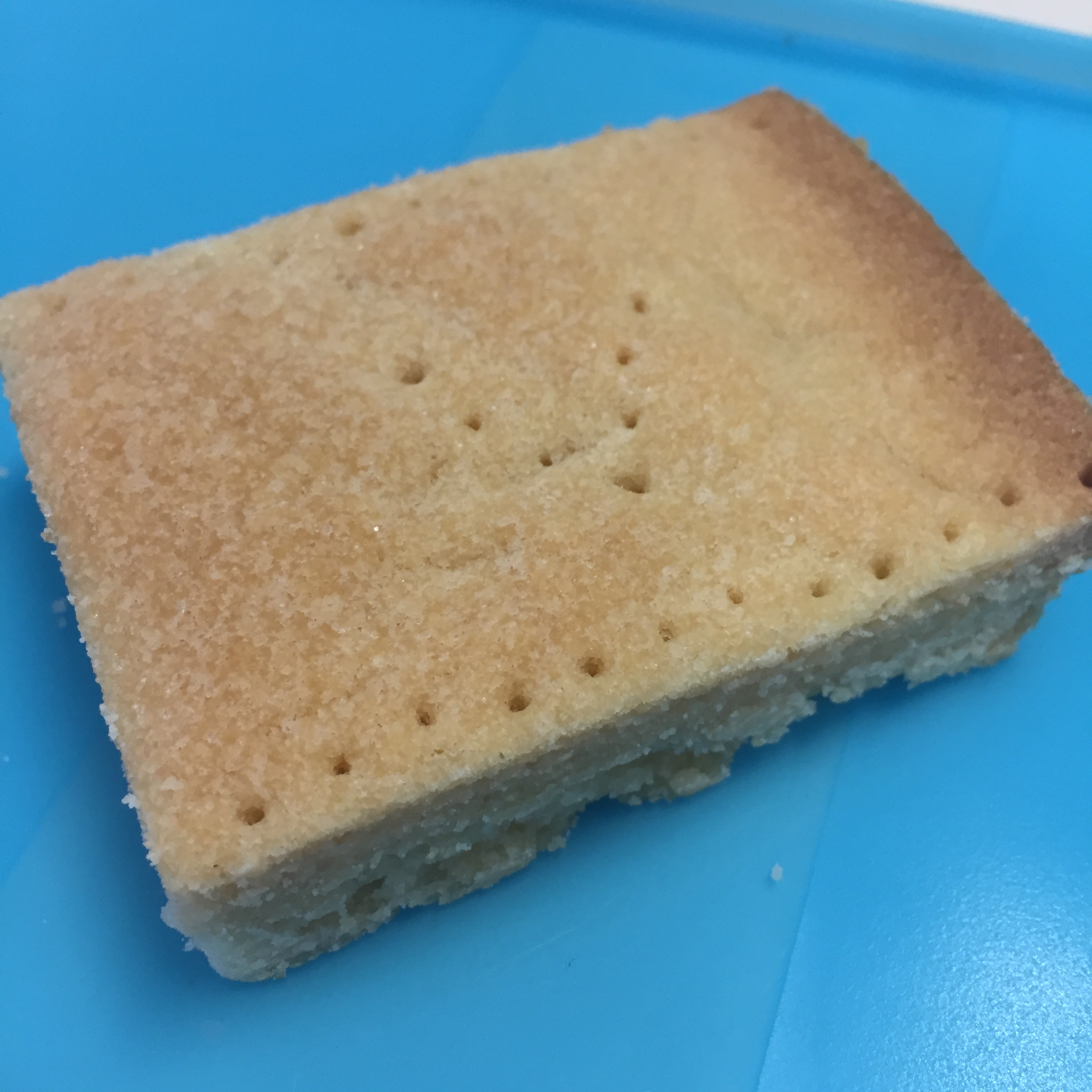 Christmas is a mere 21 days away (cue panic)!  I make shortbread and gift it around to colleagues, friends and family as a) it’s super simple, and b) everyone seems to like it!

But alas, traditional shortbread is not vegan friendly, and I have vegan friends and colleagues.  So, this is the recipe that I amended for them! 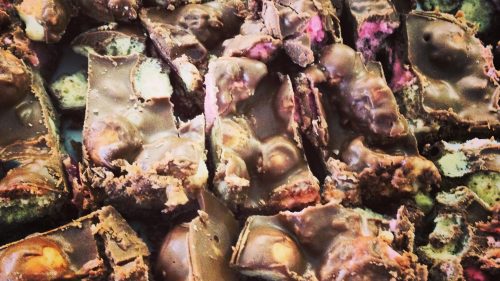 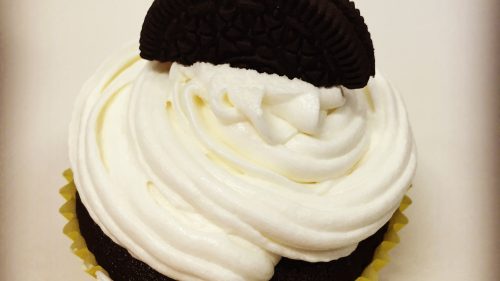 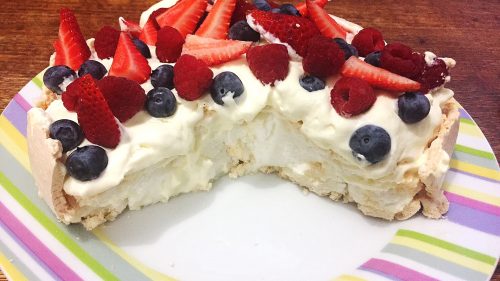