Good morning bookworms!
Today’s Top 5 Tuesday is ‘Hufflepuffs’ (it’ll all make sense in a minute). Top 5 Tuesday is hosted by the super lovely Shanah over at the Bionic Bookworm. You can visit her here, and join in for Top 5 Tuesday by checking out all the amazing topics we have coming up!
In the words of Shanah, let me explain how this one works:
For each week of the month of February, we will be doing a different Hogwarts house! Each Hogwarts house is uniquely different in their traits (which I will outline below), and you can choose books that you think a person of that house would enjoy, or a book  with characters that fit the traits of that house. 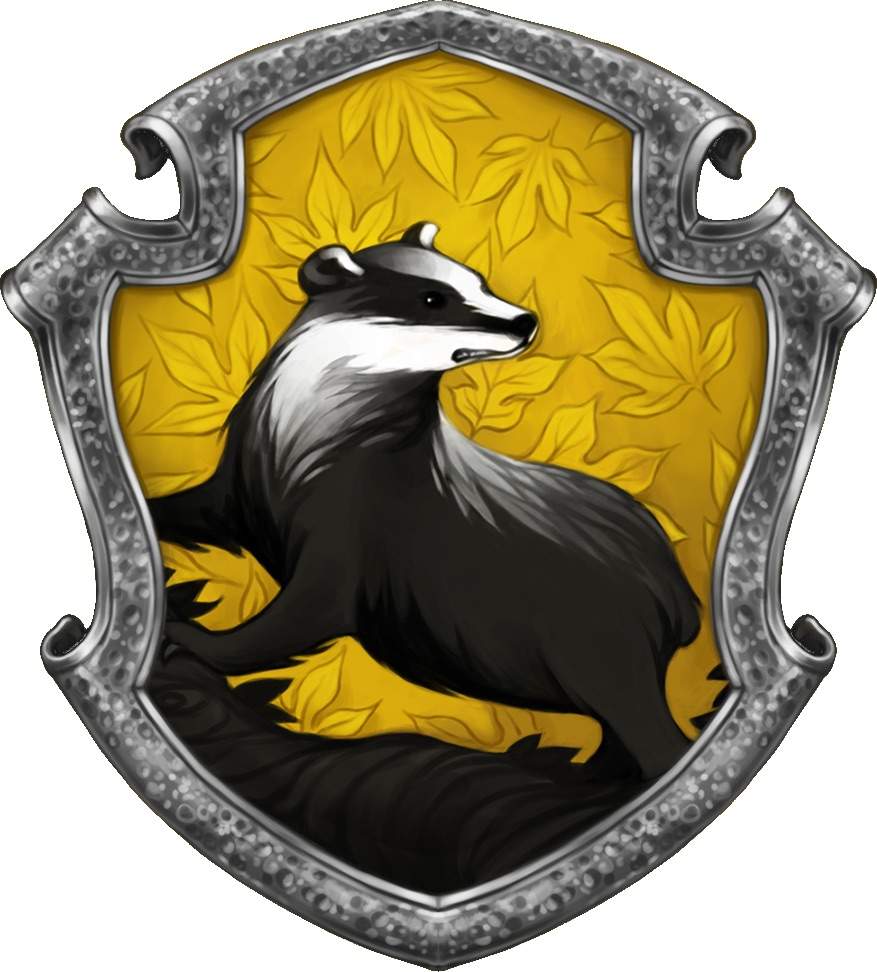 So, this week, I’ll be listing my top 5 books (or series) that have characters that should be sorted into Hufflepuff! Hufflepuffs are my most admired house (from the sidelines. Obviously I also admire my own house!). They are kind-hearted, cake loving, huggable marshmallows who deserve lovely things to happen to them. The true backbones of our society! (Or at least the people behind the face of society!)
If I could choose to be in another house, this would be the one I would choose (although I think the sorting hat would have other ideas and I would end up in Slytherin… who I quite like as well.)

So, let’s get started on some pretty awesome Hufflepuffs! (This is basically going to turn into a list of Soft Boys that I love dearly, so consider this your warning!)

Simon Spier of Simon vs the Homo Sapiens Agenda by Becky Albertalli is a soft, sweet marshmallow who bared his heart and soul to an online stranger, was kicked a little for his trouble, but ultimately had their back even when he didn’t know who they were. It was the little moments in their online relationship that built that trust, and the gifts in his locker too. (If you’ve only seen the movie, I implore you to read the book as well, it’s just even more gorgeous!) But Simon was patient with his online lover, even when he was desperately upset and angry. For this reason, he belongs in Hufflepuff. TEN POINTS TO HUFFLEPUFF!

Chaol Westfall and Yrene Towers of Tower of Dawn by Sarah J Maas, are both hard working, honest, compassionate and loyal friends. Admittedly, Yrene is better than Chaol, but I think he would be willing to admit that too – and besides, everyone has their bad days. I am absolutely certain that any children they had would be raised to be as open-minded and fair as the two of them as well. TWENTY-FIVE POINTS TO HUFFLEPUFF! (Their score is shared, much like other (spoilery) things, plus a bonus of five points for being top notch!)

Beck Keverich of C.G. Drews’ A Thousand Perfect Notes would be a lovely addition to team Hufflepuff. I don’t say this only to help Beck’s state of mind at the start of the book (I did just reread the first chapter and was all ‘WOAH! That was heaps darker than I remember!’) but also because he is a sweet, soft boy that would contribute love and caring and protection for those in the house who need it. Beck is stronger than he first appears, which is seen in how much he tries to shelter his sister, taking on the brunt of abuse himself. THIRTY POINTS TO HUFFLEPUFF!

Asha Grant and Hanna Donnelly from The Illuminae Files by Amie Kaufman and Jay Kristoff (specifically Obsidio and Gemina). Asha is definitely the nurturing one of the two, but she’s strong in her own way. Never condemning or judging, Asha is a rock of compassion and fairness, open mindedness and patience. FORTY POINTS TO HUFFLEPUFF!
Hanna could be seen as Gryffindor or Slytherin, but I am making a case for her in Hufflepuff. She is determined, tenacious, hard working and practical. And damn it, that girl needs some softness in her life. I doubt there is a character out there who would make you earn her loyalty as much as Hanna would, but once you had it, you’d have a friend for life. FIFTY POINTS TO HUFFLEPUFF!

Safire of The Last Namsara trilogy by Kristen Ciccarelli is Asha’s (the protagonist) cousin. Safire is half skral (an enslaved people), and constantly beaten in the first book (trigger warning). However, despite being classed as a second rate citizen for most of her life, Safire is so loyal to Asha and Dax, who, in private when there are less repercussions, treat her as well as they treat each other. In their minds, Safire is family, regardless of her background, which is proven by the role Dax gives her later. Safire is loyal to these two, but also her people, and I cannot wait to finally read her story in The Sky Weaver when it’s out in September! SIXTY POINTS TO HUFFLEPUFF!

As Head of Hufflepuff, I’m going to put in charge Azriel from A Court of Thorns and Roses series by Sarah J Maas. He may look young, but don’t forget, he’s 100’s of years old so he has a lot of wisdom, and he’s been hanging out with Cassian and Rhys for most of it, so he has a lot of experience wrangling children. Azriel is calm, thoughtful, compassionate and kind – perfect traits for a house of young ‘uns that might need an occasional hug. And he’d be a great teacher of stealth, spying and fighting as well!
Total of 215 points to Hufflepuff – second place! (So far.)
Until next time, happy reading! ??