Also, apologies for the lack of posts the last couple of days. I picked up my copy of The Queen of Nothing by Holly Black on Friday afternoon, went home, had to do other things like babysit (ruuuuuude), started it at 9:30pm, and read through til 2am (breaking to check on my niece and other things), and then I DIED. I haven’t picked up a book since, nor have I blogged. However, I think 4 days is enough of a hangover, so we’re back today, albeit much later than my usual time slot.

Now, today’s post is going to be a little difficult for me, because with the exception of one book, the only things that I would change about the below books is the ending. But, I’m also trying not to do spoilers. So, I’m using my spoiler click for more info – if you’ve read the book or you don’t care about spoilers, feel free to click and open. If you haven’t and you do care, DON’T OPEN. Simples! 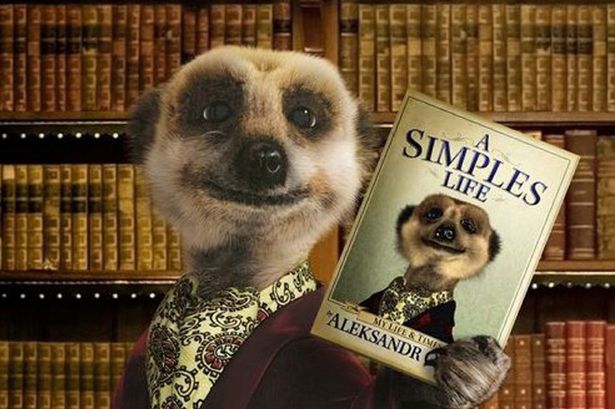 I know, I know. If Nevernight was one of the best books I’ve ever read, how could I want to change the ending to Darkdawn? Well… it’s pretty easy, actually.

Contrary to popular belief, I did really like this book. The whole thing had this delightfully creepy atmosphere. Right up until the last 4 chapters and then it all just kind of fell over.

I also loved this book. Honestly. I promise. It was really good. I’d just change one tiny little detail. The ending.

Harry Potter and the Deathly Hallows

Let the rants commence. (Also, I’m removing the spoilers for this one. If you don’t know how HP ends, then that’s not on me.) Things I would change:

Harry Potter and the Cursed Child

I mean, let’s be honest, I haven’t been quiet about my absolute contempt for this book… well, ever. No real spoilers for this one, I just hate the whole book from start the finish. In fact, the only thing that I would keep would be one of Harry’s kids being in Slytherin (but not necessarily Albus) and one of Harry’s kids being friends with Scorpius.

Would you change any of the books you have read?