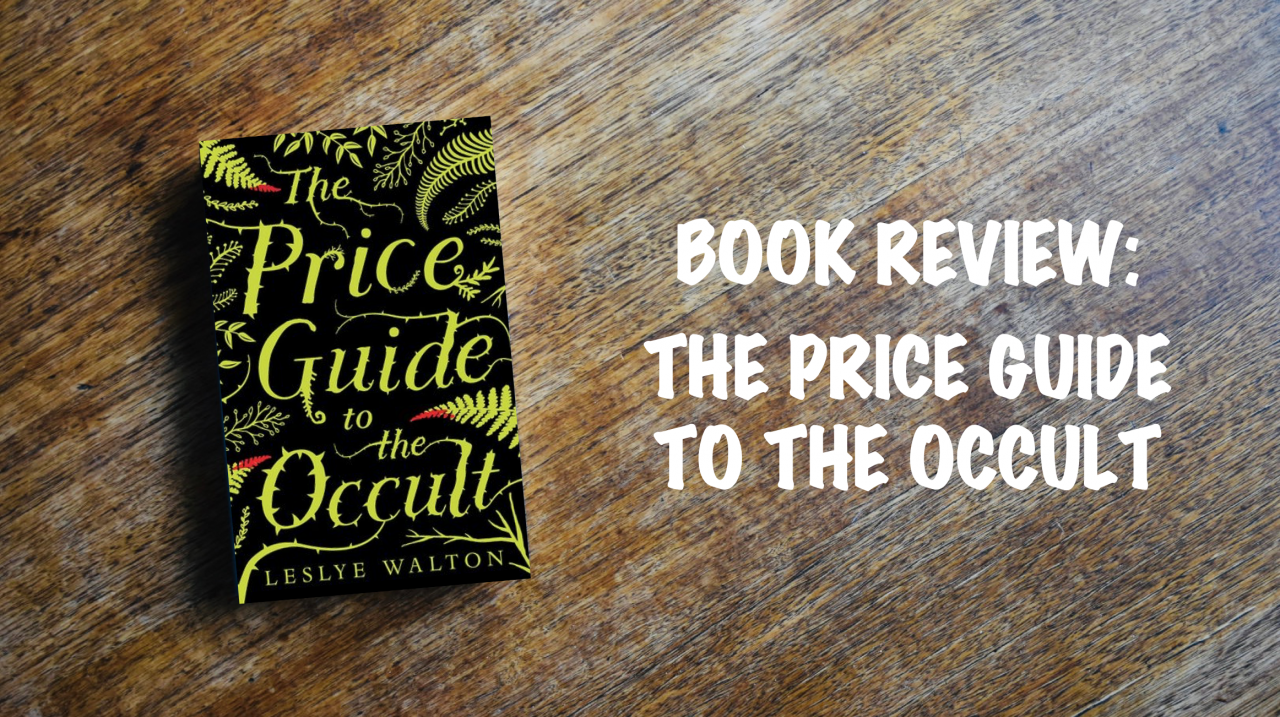 The Price Guide to the Occult blurb:

“Disaster can come in all shapes and sizes. It’s best to be prepared.”
– Rona Blackburn, witch

All Nor Blackburn wants is to live an unremarkable teenage life on the sweet little touristy island she calls home. But then a mysterious book comes out, the island’s flora and fauna raise their hackles, and strangers and acquaintances alike begin sprouting ominous fern tattoos.

A storm is coming. And it’s coming for Nor.

The Price Guide to the Occult is a delightfully creepy (but not in a horror or thriller way) story of a multi-generational family curse of the Blackburn women. The story follows Nor Blackburn, descendent of Rona Blackburn – a cursed witch who lived on an island off the Washington coastline. Rona had inadvertently cursed herself and her future generations with a revenge spell on the eight original families of the island, but when Nor was born, eight generations later no one knew what would happen to the curse.

I really liked this story. It was just enough creepy to keep me on the edge of my seat, mixed with a good deal of family drama, some good versus evil, and an appropriate ending (not too sugary sweet).

The characters were real – Savvy, Nor’s best friend, was a breath of fresh air in what could have been a very dark and depressing story.  I also really liked how she balanced Nor’s mood swings (absolutely deserved and only very, very slightly whiny). I also liked Judd, Nor’s grandmother.

The big bad in the story is quite interesting as well. Fern is horrifying in a way that only the very self-involved and self-righteous seem to be (think Umbridge). There is absolutely a feeling of jealousy and power-hunger that eats its way inside a person to make them dark and bitter, and that is the feeling that you get from Fern.

Being an urban fantasy, this is set in our world with the ‘magic’ added. I thought it was done quite well. There’s references to real-life witch hunts and cultures across the world (although they are very small references). I also really liked how the story starts with the background of the curse – Rona’s story, before moving into current day. It set the scene without having to go back and recast the world in a story-telling way once you’re already involved.

I will absolutely say that there are trigger warnings – self harm and childhood neglect are pretty strong one in this, as is torture and abuse. There’s also some pretty graphic death scenes, as well as mentions of anxiety.

Despite this, I still very much enjoyed this book – one of the better creepy reads that I had this year, and as I mentioned above, that is definitely down to the ending. Because I think what this book is truly about, is being able to face the darkness, even when you want to shrink into non-existence. And finding the things in life that give you the strength to do just that. 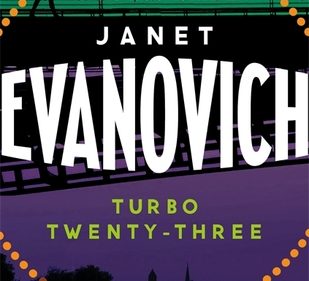 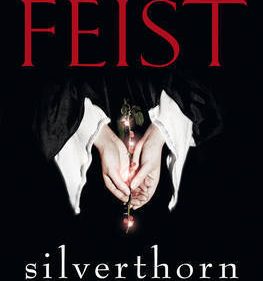