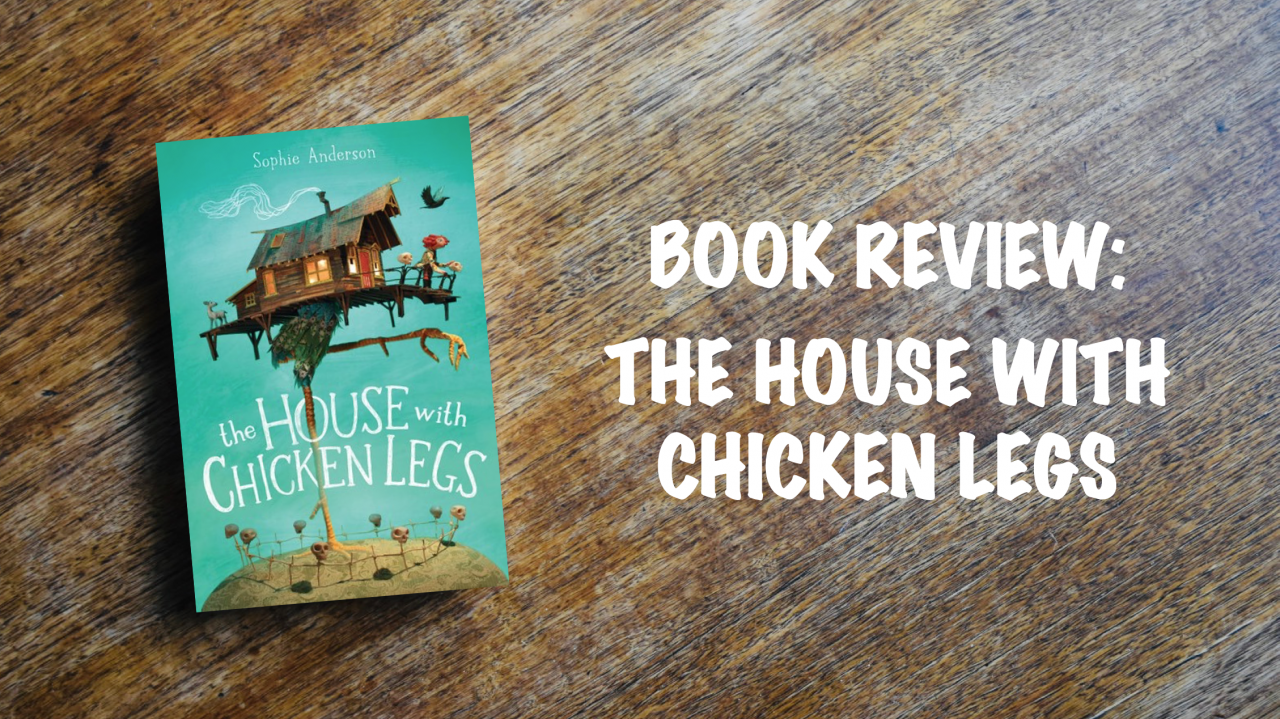 The House with Chicken Legs blurb:

All twelve-year-old Marinka wants is a friend. A real friend. Not like her house with chicken legs. Sure, the house can play games like tag and hide-and-seek, but Marinka longs for a human companion. Someone she can talk to and share her secrets with.

But that’s tough when your grandmother is a Yaga, a guardian who guides the dead into the afterlife. It’s even harder when you live in a house that wanders all over the world … carrying you with it. Worst of all, Marinka is being trained to be a Yaga. That means no school, no sports or music lessons, no parties – and no playmates that stick around for more than a day.
So when Marinka stumbles across the chance to make a real friend, she breaks all the rules … with devastating consequences. Her beloved grandmother mysteriously disappears, and it’s up to Marinka to find her – even if it means making a dangerous journey to the afterlife.

You see, I bought this book because I love Russian Folklore and the premise of the legendary Baba Yaga having a granddaughter who may be a bit naughty really appealed to me. This is not that story. This story is 100 times better.

So, the story centres around Marinka, a twelve year old girl who lives with her grandmother, who is a Yaga. Yagas (in this story) travel the world in their sentient houses with chicken legs, drawing the dead’s spirits to them, and guide them into the afterlife – that’s their entire purpose. So, Marinka lives with her Yaga grandmother and their pet jackdaw (it’s a type of bird in the crow family), Jack.
Despite living this amazingly fantastic life where you never have to do homework, Marinka desperately wants a normal life. She wants to go to school, have friends and stay in one place. I guess the old saying is true: the grass is always greener on the other side of the fence. Anyway, one day Marinka makes a friend, but in doing so she breaks one of the rules of being a Yaga, and suddenly one lie turns into two, into three, and then before she knows it, it’s a landslide of lies and broken promises that come undone and everything starts to crumble around her.

As beautiful as this book, and the meaningful story behind it is, this is where the book lost a little scoring from me. Partially because Marinka was such a believable twelve year old, and inherently does things for selfish reasons and then has to learn consequences, but primarily because I think her Yaga did something that borders on neglect. (I won’t talk about it for plot reasons, but suffice to say most of the book wouldn’t have occurred without this thing happening.)
However, Markina is a sweet twelve year old. And, like all twelve year olds (or all the ones that I know anyway) she is swayed by what she determines what she wants and needs based on other people’s words and ideas. She does what she thinks is right at the time, and she learns valuable lessons along the way.
The Yaga from the marketplace is probably my favourite character. She has lived a life full of adventure. She has no regrets and instead celebrates the ageing process, treasuring what she has learnt and achieved during her life. I think that she’s the grandmother that everyone wants.
There are actually very few other characters in this book. I mean, there’s Jack and Benji, but it’s quite hard to comment on their value-add. However, I would like to mention the house. As I mentioned before, the house is a sentient being, but an unusual one. It has no voice or eyes per se, however it sees things and communicates with Marinka n its own special way. The stories of the games they played together when she was a child are endearing, and the way that it looks out for her, trying to show her the ‘right’ thing (but ultimately letting her learn for herself) are admirable qualities in a parent in any story, let alone a middle grade one. I adore how much this house looks out for Marinka.

As an urban fantasy novel, there isn’t a huge deal of ‘world-building’ to undertake. Primarily this is about selling the magical side of the story, and I think Anderson does this well. My only real comment on this would be that there are definitely less people in the world who are concerned or discussing the houses that seem to pop up and disappear on a whim every so often. I mean, I know the fences technically keep them away, but surely more people should notice these things (particularly when a house on fire flees in front of a crowd of people)…

Anderson’s style is gently, lulling almost. There’s a quietness to the story and the words that I think is warranted with the themes the story discusses. Considering how much this story revolves around death, it could have been handled quite badly, but I believe that Anderson displays the right tone and temperament throughout.

The House with Chicken Legs was a really sweet, but sad, middle grade story about love, loss and facing the consequences of your decisions. It had some really beautiful life lessons in it that I think would be super beneficial a middle-grade reader, and it made me cry WAAAAAAAAAY more than I was expecting it to (which was not at all). One of the things that I really liked about it, was how it normalises death. But more importantly, it’s a story about found family, sacrifice, and learning from your mistakes.
Until next time, happy reading ?? 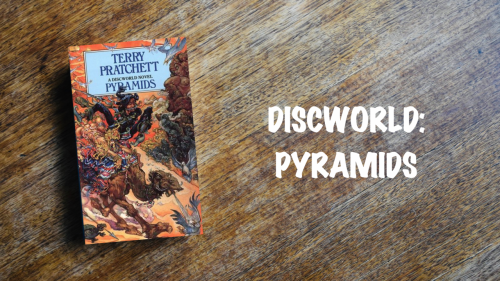 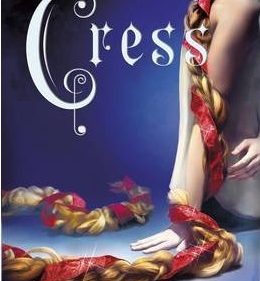