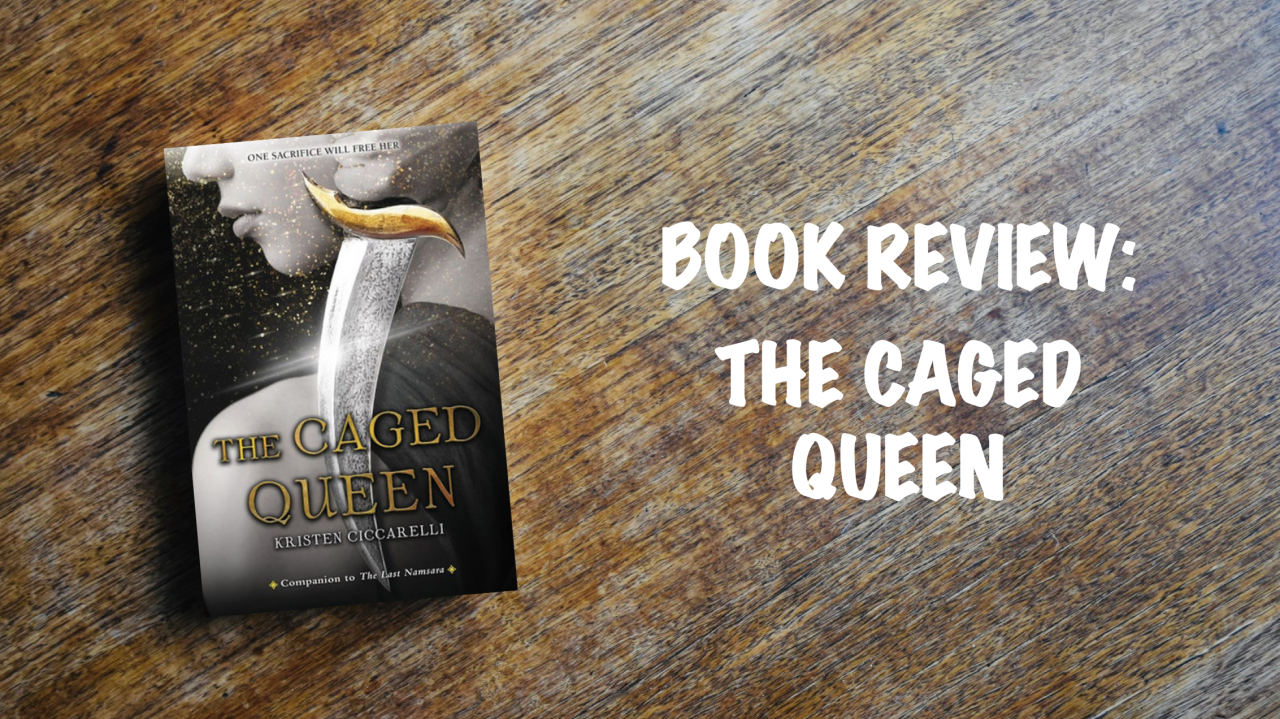 Once there were two sisters born with a bond so strong that when they were angry, mirrors shattered, and when they were happy, flowers bloomed. Roa and Essie called this magic the hum, and it forged them together – until a terrible accident took Essie’s life and trapped her decaying soul in this world.

Dax – heir to Firgaard’s throne – was responsible for the accident. Roa swore to hate him forever. But eight years later he came begging for her help, determined to dethrone his father, under whose oppressive reign Roa’s people suffered. Roa made Dax a deal: She’d give him the army he needed if he made her queen. Because only as queen could she save her people from Firgaard’s rule. Together, they won the war. But now Dax is proving to be an untrustworthy king, and Roa is struggling to stay ahead in Firgaard’s treacherous political class.

When an opportunity arises to vanquish this enemy king and rescue her beloved sister, Roa must seize it. During the Relinquishing, when the spirits of the dead are said to return, she will have one chance to reclaim her sister for good.

All she has to do is kill the king.

I’m a fortunate reader. I get pleasure just from the escapism of books, and even if I know in my heart that the book isn’t very well written, or the world building is a little off – I can usually still manage to find something in it that I can enjoy.

This is not one of those books where I found something to hold it together. This books is wonderful and beautifully written, with deep and wholesome characters, and the ending rips you apart in the best way possible by putting you back together as well. Yes, I was bawling my eyes out, but I think in some ways this story healed a small tear in my heart. It reminded me that love is bigger than everything, including death – and that’s something we should all keep with us.

I also know that a lot of people who loved The Last Namsara (just like I did) have put off reading this book because it’s not Asha’s story. But I can say for certain that it is a continuation of the story, and it wouldn’t be as good if it wasn’t told from Roa’s perspective because Roa is the one whose turn it is now to find herself and be who she was meant to be – just like Asha did.

Let’s talk about this book a little bit more, and I will try not to gush too much.

Just like in The Last Namsara, this story is interspersed with tales from the culture of the main character. In Asha’s story, they were stories of the dragons, the culture of the draksors, and they were such beautiful stories. In The Caged Queen the stories were those of Roa’s people – the Scrublanders. The stories are beautiful tales, primarily about the legend of the Sky Weaver: a sentient being who weaves people’s souls into stars in the sky when they die. The stories also provide you the backstory of Roa and her sister, and their shared childhood with Dax, Asha’s brother.

It flickers back and forth to the present day, where we see how Roa became the Queen, and what she still needs to do to make sure her people are looked after, and that Dax stays true to his promises to her. She also needs to stay true to what is important to her – but how far is Roa willing to go for that? That’s the real question.

The world building is beautiful and poetic. I love how Ciccarelli wove these three different cultures into one story. I love how the pieces of the past reflect on the current day. How it forged alliances and how miscommunications can create such deep mistrust. I love the intrigue of the court, the deceit, and most of all how love for family can overrule even the sanest of people.

In terms of pace, I guessed some of the main twists, but not in a “this book is annoying and predictable” way, just in a “I hope this happens, because if it doesn’t I might cry” or in a “no, surely not” way… which you know, can be better or worse, but certainly not edge-of-your-seat diminishing.

This book absolutely does justice to this greater story. In fact, it makes me even more hopeful for the third and final instalment: The Sky Weaver (released late 2019). 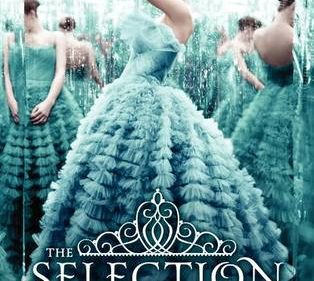 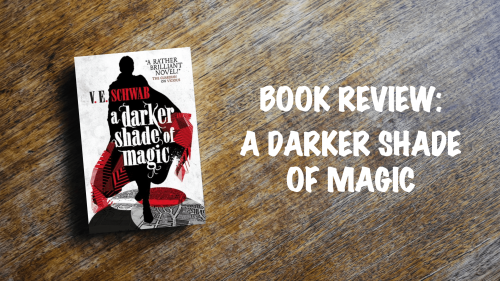 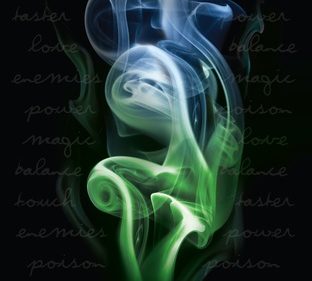