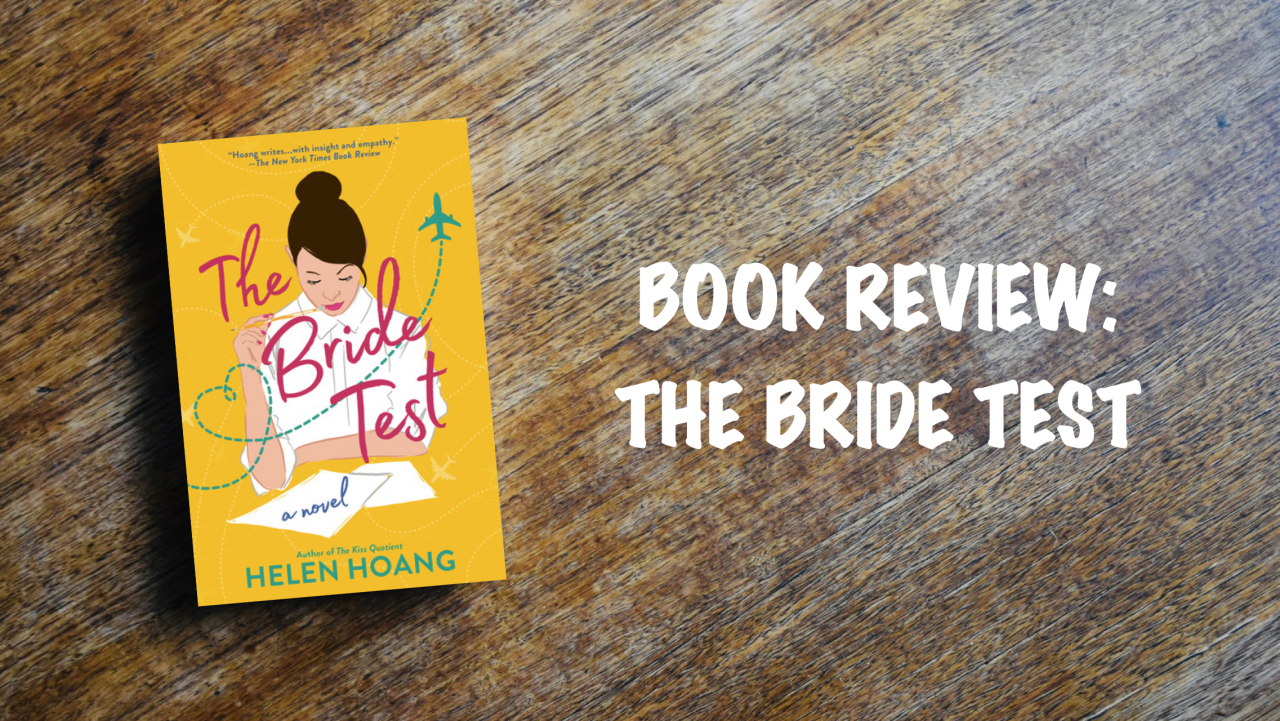 Khai Diep has no feelings. Well, he feels irritation when people move his things or contentment when ledgers balance down to the penny, but not big, important emotions – like grief. And love. He thinks he’s defective.

Khai’s family, however, understand that his autism means he processes emotions differently. As he steadfastly avoids relationships, his mother takes matters into her own hands and returns to Vietnam to find him the perfect bride.

As a mixed-race girl living in the slums of Ho Chi Minh City, Esme Tran has always felt out of place. When the opportunity arises to go to America and meet a potential husband, she can’t turn it down, thinking this could be the break her family needs.

Seducing Khai, however, doesn’t go as planned. Esme’s lessons in love seem to be working… but only on herself. She’s hopelessly smitten with a man who’s convinced he can never return her affection.

With Esme’s time in the United States dwindling, Khai is forced to understand he’s been wrong all along. And there’s more than one way to love.

The story starts with Esme Tran and her little family in Vietnam. She’s at work, cleaning a bathroom in a hotel, when a stream of crying girls disrupt her day, ending with Khai’s mother (who is not crying) who offers a unique opportunity to Esme. To be honest, this part was probably a little Cinderella / fairy godmother for me, and the way that Khai’s mother forces them together is ludicrous at best, and deceptive and inconsiderate at worst.

One of the things that I love about this series is that it really shows the way that people with autism can perceive themselves. Depending on the person, they can take things being said at face value. When Khai is told he is stone-hearted as a child, he then goes on to believe that he cannot feel love or grief or other emotions, because he has perceived himself as broken, when really, he just processes things differently, and it takes him a longer time.

However, this also plays out in another way in this series that I’m not ok with. Both Khai and Stella are basically successful math geniuses. Which is great, kudos to them for being amazing at what they love. But the reality is that not all people with autism love math, and not all of them are successful. It’s true that they can have a single-minded focus that really drives them, but it’s equally true that they can suffer from procrastination and let their emotions rule their lives as well (which I think is also played out well in this book, if only for a chapter).

Khai was the right kind of sweet and uncertain, and Esme was adorable yet totally unprepared for the situation she was walking into. I do wish that she had been more upfront in the beginning about some things, but it was an interesting way to build tension in the story.

Reading this book made me want to go back and re-rate The Kiss Quotient to a 4.5 stars. Maybe even a 4. But only because I have no way of rating this book higher, which I dearly believe it deserves to be rated. I’m not saying this book is better, I’m just saying that I relate to the deep, seemingly bottomless grief that is part of this story. That emotion touches a part of my soul that I’m still learning to deal with each day. And it is hard.

Seeing parts of yourself in characters is always endearing to each of us. It draws us closer to the story and helps us to connect with it in a way that we don’t with characters that are two dimensional, or just different from us. And there are different things that each of us relate to, which is part of the reason that diversity in books is so good. I’ve never felt my grief captured so perfectly as I have when reading this. I’m pretty sure I just cried my way through the entire last fifth of the book. And also why I want to give it a million stars.

However, I think the real star of the show was Quan, and I cannot wait for book three in the series The Heart Principle, which is a story for him.

Thanks to Allen and Unwin for providing me a copy of this book to review.
All opinions are my own. 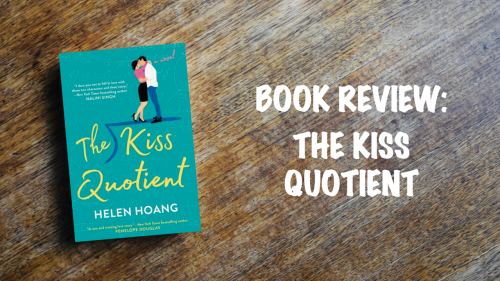 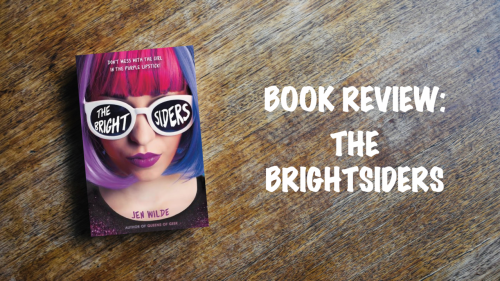