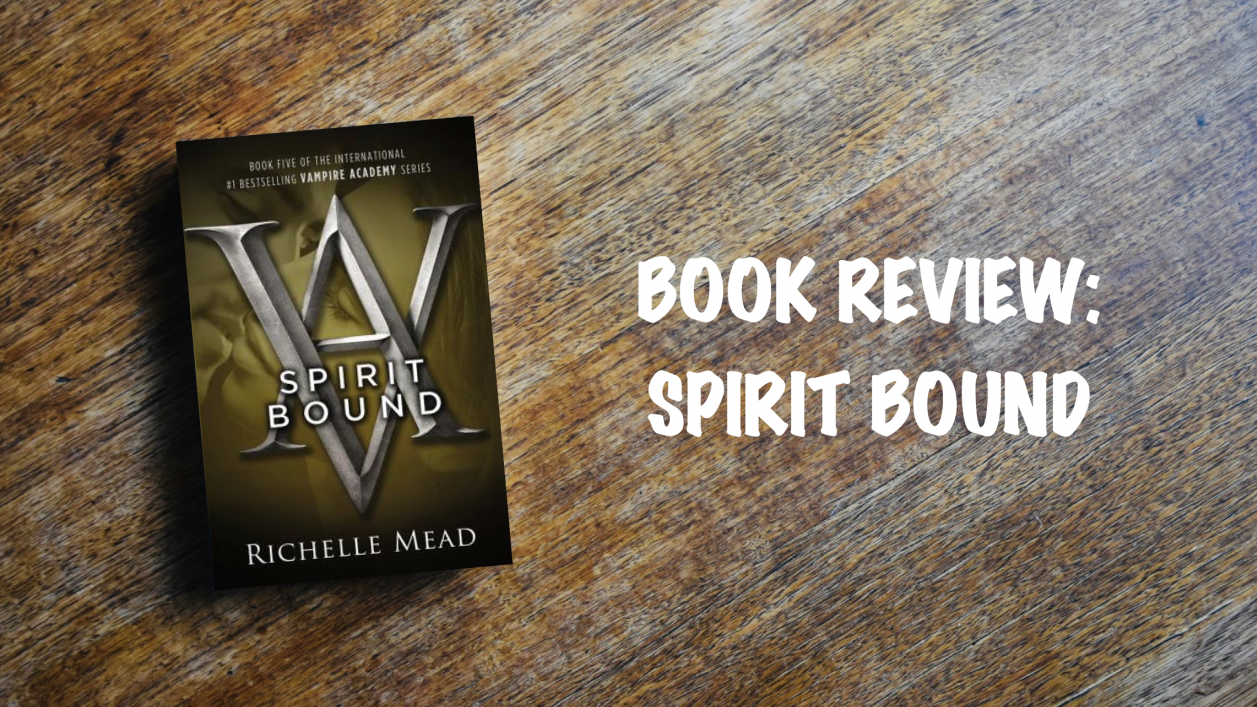 After a long and heartbreaking journey to Dimitri’s birthplace in Siberia, Rose Hathaway has finally returned to St. Vladimir’s—and to her best friend, Lissa. It is nearly graduation, and the girls can’t wait for their real lives beyond the Academy’s iron gates to begin. But Rose’s heart still aches for Dimitri, and she knows he’s out there, somewhere.

Before we get started, I just want to reiterate that I hate cliffhangers. This book ends on the worst cliffhanger, so thank goodness the final book was out when I read this because I would go out of my mind if I had to wait. (Kudos to anyone who did have to wait, you’re basically my hero now.)

This is going to be short and sharp because I don’t really feel like I can talk much about this book without giving away a huge number of plot points for the previous books in the series. So, what I can say will be kind of vague and likely won’t make much sense. Apologies in advance for that.

Spirit Bound sees the farewell of Rose’s adventures away in Blood Promise, and returns her to the academy and all of the school-based problems that go with that. However, it did feel like Rose’s character development had gone backwards with this return. Maybe it was just me, but I felt that Rose had grown more while she was away, but had gone back to her old self once she returned. It’s entirely possible that I can blame Lissa for this – which is likely why I loved the previous book more.

This book was also less action-filled, and while it was mostly predictable (I knew what would be found in the missing file as soon as Sydney mentioned it – Tatiana’s note was not a surprise at all), I was surprised by the whole Tatiana thing at the end. Score one for Mead.

Can I just say that I really love Adrian as a character. In fact, when I was looking at the Bloodlines series last time to check Sydney’s name, I discovered that he is also in that series, which really pushed me to buy the first two books. Sadly they did not arrive before I went on holidays, but at least I know they’ll be there when I get back and I can read them then!

Oh, back to this book… sorry! I did write something intelligible in my notes when I did read this, which I’ll share with you now. I thought it was pretty poignant for me in that not a single other sentence I wrote made sense at all:

In so much as I am looking forward to the last book, it will be sad to say goodbye, as I’ve actually enjoyed this series much more than I thought I would. Fingers crossed it’s not a shitty ending. 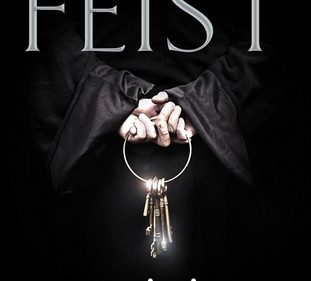 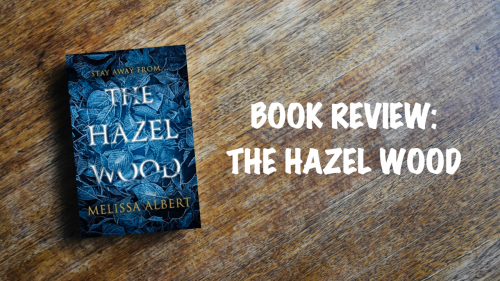 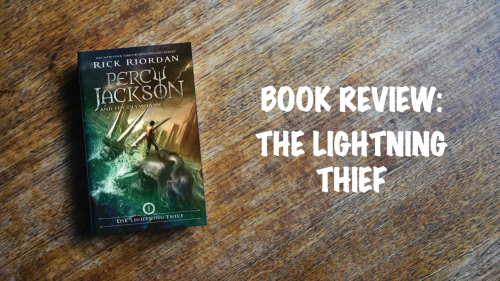