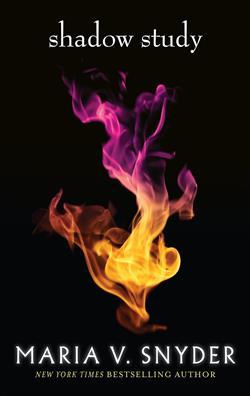 Oddly enough, when Yelena was a poison taster, her life was simpler.  But she’d survived to become a vital part of the balance of power between rival countries Ixia and Sitia.  Now she uses her magic to keep the peace in both lands – and protect her relationship with Valek.

Suddenly, they are beset on all sides by those vying for power through politics and intrigue.  Valek’s job – and his life – are in danger.  As Yelena tries to uncover the scope of these plots, she faces a new challenge: her magic is blocked.  She must keep that a secret – or her enemies will discover just how vulnerable she really is – while searching for who or what is responsible for neutralising her powers.

Yes, the days of tasting poisons were much simpler.  And certainly not as dangerous…

WOOOOOOO!  Back to Yelena!  Don’t get me wrong, I really enjoyed the foray into Opal and Devlen’s world, but it’s so nice to be back to where it all began.

Now, before we start, I just want to reiterate the importance of reading the short stories that were listed at the end of the Fire Study post.  They will make ALL of the difference before you go galavanting off into the Sitian / Ixian wilderness.  Also, I amended the list just before posting this, so make sure you recheck it: one of the short stories that sat above Shadow Study should really be read before the events of Storm Glass.

You may have noticed that Snyder has changed up her writing style slightly for the short stories, dedicating one chapter to Yelena in the first person,  and then following it up by writing through Valek and Janco in the third person.  It was strange to start with, but I think it really works in this trilogy as there are so many different facets to the plot here that it really works to keep everyone abreast of the situations.  It was also a good way to show how Valek’s background has affected the person he is today, and the way that magic affects Janco – as this is very different to Yelena and Valek’s experiences.  I think it also added a deeper element to the story not just focusing on Yelena’s point of view.

Valek’s background is quite interesting, and seems to have vital clues to the main plot line of this book as there are quite a few parallels.  One of the parallels is the introduction of a new character, Onara.  Onara is different to everyone else, yet feels eerily similar at the same time.  We are unsure of her motivations at this point, but you can’t help but feel that we could be looking at another Yelena, if Poison Study had been written from the third person instead of Yelena’s point of view.

Overall there is a nice flow to the story that is carried on from the original Study trilogy, Glass trilogy and the ‘in-between-the-novel’ stories.  You really understand the background, and while not exactly seamless, there are fillers for any parts that have been over looked.

I must say the cliff hanger ending was something I had been thinking about since chapter five, so while predictable, I still found it exciting (what can I say, I’m a sucker for this after seven books and three short stories!). 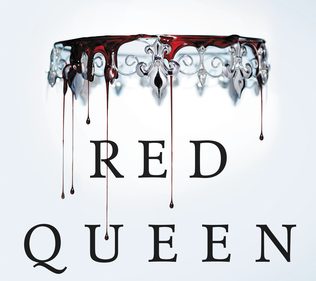 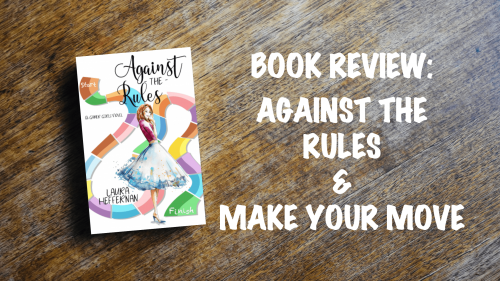 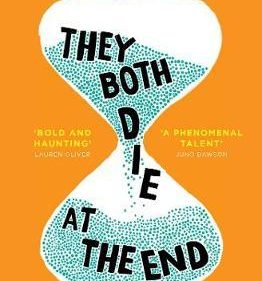