As usual, we are splitting this into three sections: book boxes, book mail (online purchases), and book purchases (in-store). However, this month I also discovered Kindle Unlimited, so I’m going to pop these into book purchases to fill this out a bit more!

So, I am starting to pare back my subscription boxes. A few months ago you may have noticed that I was getting FIVE boxes per month. The reason was that I wanted to support local (Aussie) book boxes, but I also wanted the big ones. It is no reflection on the boxes themselves that I have decided to not continue with, but rather that I’m trying to cut back and the ones I’m keeping usually contain signed books (which as an Australian is such a draw card because no one ever comes here).

However, I’m hoping that some companies decide to take the LitJoy route, which is to do a book-only subscription, because as nice as all the other stuff is, I don’t really use it and I tend to give it away. If that’s the case, then I might get more again, but I also need to keep an eye on people’s guesses because for the last couple of months, OwlCrate and FairyLoot have had the same books (and that is so annoying!!).

Anyway, I’m slightly off topic, so, these are the books I got this month!

Both of these had limited edition covers, so the below are photos of the two I got, with and without dust jackets. For reference, the grey is FairyLoot and the black is OwlCrate, both were signed, but the FairyLoot had purple sprayed edges too. The OwlCrate is probably my favourite though. The normal covers have been purple or turquoise depending on where you are in the world. 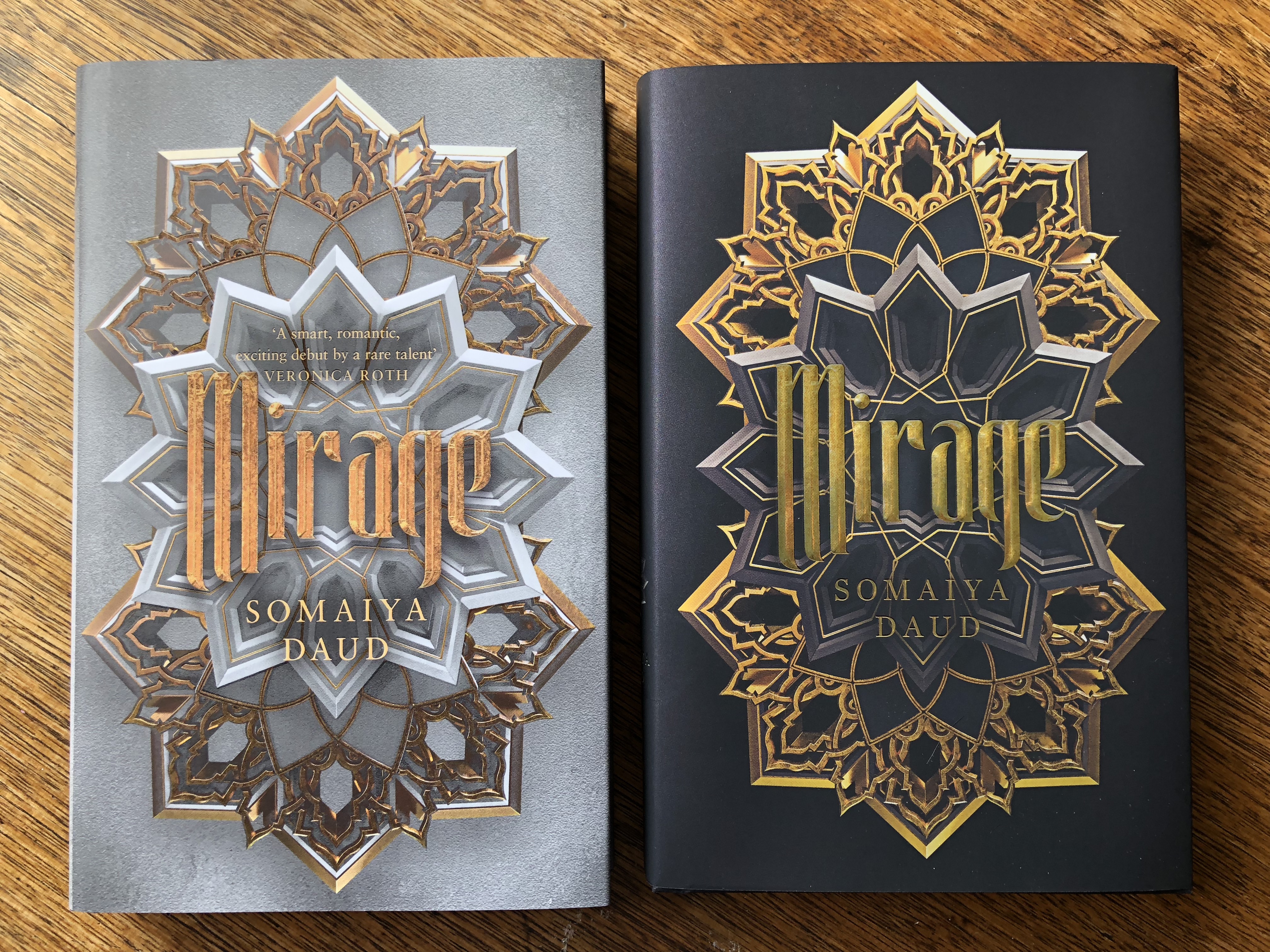 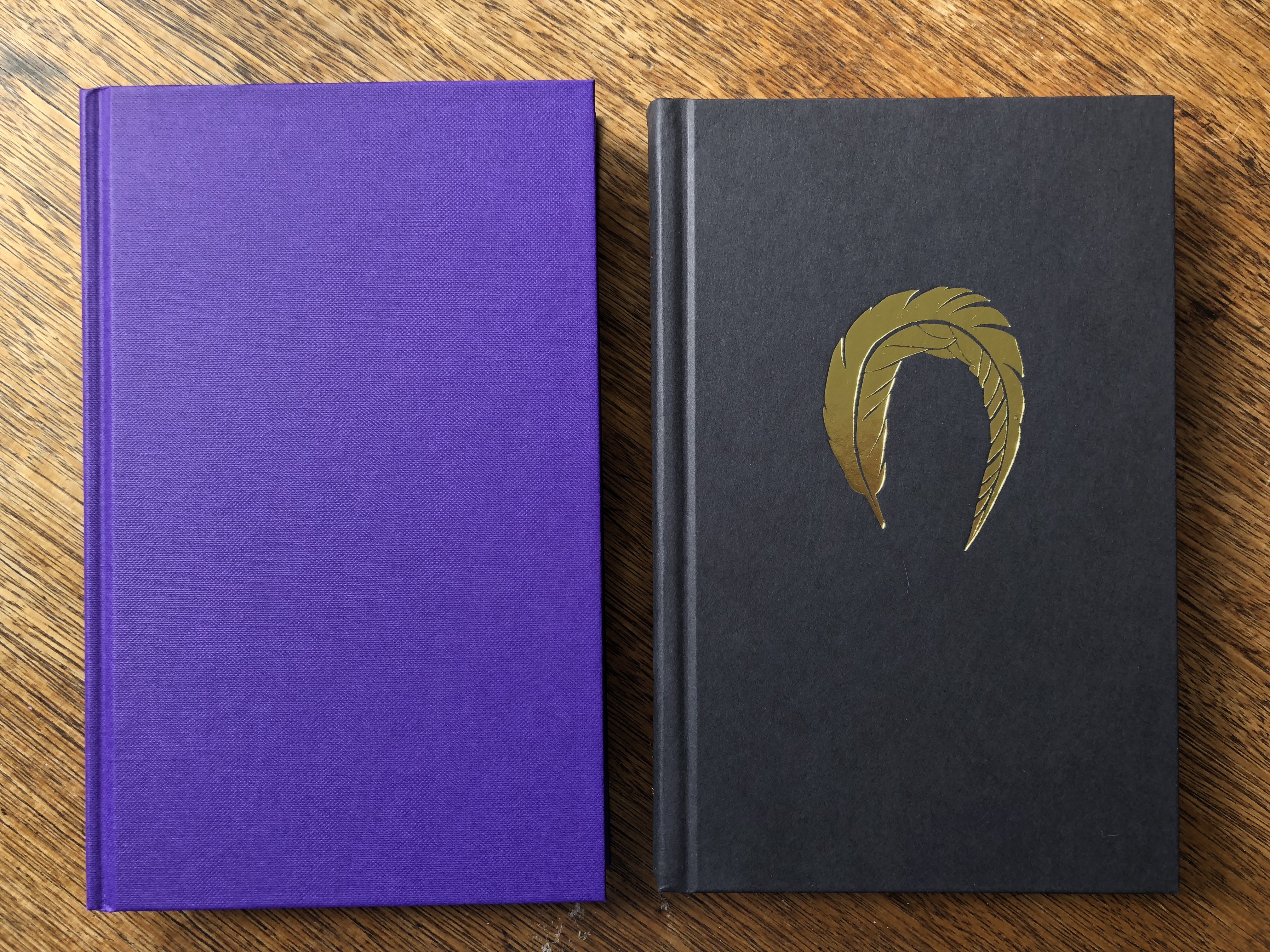 At the time of publishing, I am still waiting for my LitJoy September book-only subscription. The theme for September was Secrets and Shadows. (And I will be devastated if it’s also Mirage…)

This month I got some pre-orders that I was waiting on, but not a huge amount (I anticipate that October will be VERY different).

Fence, issue 10, came out late in the month so I’m expecting that next week, and I hope my copy of The Caged Queen comes soon!!

In terms of physical books, none, again… for the THIRD month in a row. This is unheard of.

ebooks I got (and read) this month:

What a quiet month!! I’ve also read some of these already, with book reviews to come (eventually)!! Happy reading! ☺️?