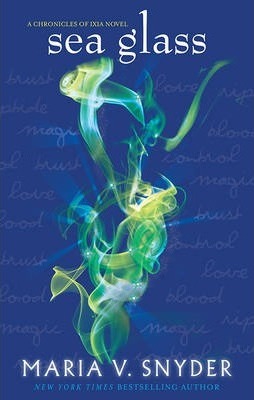 Glass Magician Opal Cowan’s newfound ability to steal a magician’s powers has made her too powerful in the eyes of the Council.  Despite being under house arrest, Opal travels to the Moon Clan’s lands in search of Ulrick, the man she thinks she loves… thinks, because she is sure another man – now her prisoner – has switched souls with Ulrick.

In hostile territory, without proof or allies, Opal isn’t sure whom to trust.  She can’t forget Kade, the handsome Stormdancer who doesn’t want to let her get close.  And now everyone is after Opal’s special powers for their own deadly gain…

I definitely enjoyed Sea Glass better than Storm Glass.  In my review of the first book in the series, I mentioned that Opal lacks confidence in her decisions.  Her inability to trust herself is one of the things that, had I not already read 4.5 books in this series, may have made me not continue in the Chronicles of Ixia.

This book, however, is where Opal really comes into hr own.  Don’t get me wrong – she is absolutely a puppet in a lot of people’s plans, but she develops a strategic smartness as she begins to understand the broader implications her actions, and the actions of those around her, may have either intentionally or accidentally.  By the end of the novel Opal has developed a cunningness that enhances her personality beyond what I could have though possible (based on my views from the previous novel).

As with all of Snyder’s books so far we see the parade of recurring characters, which I like for a continuity aspect.  Leif’s role in these novels seems approximately the same as his in the original Study series, and Janco has some series page time as well in this novel – doing his best for the current Damsel-In-Distress.  Yelena, Zitora, Bain, Irys, Mara, Pazia, Fisk and even Dax all have minor roles in this novel.  However, as before the main storyline revolves around Opal, Kade, Devlen and Ulrick.

Kade is interesting.  He seems to be the one constant in Opal’s life that isn’t intent on hurting her or using her to further himself somehow.  He has a strong personality and is intent on Opal’s safety, but also on doing what is right for the Stormdance clan.  His strong resolve and clear determination make him seem perfect for Opal.  Not everyone agrees with this though, as Opal overhears other Stormdancers discuss their relationship.

Ulrick is only interested in himself.  He uses Opal to advance his status through piggy-backing a ride to the Magician’s Keep with her, and then using her to influence the potential for his magic training.  At the first sign that he can exchange Opal for more power, he has no qualms about ditching her, despite that she would be tortured.  He then goes even further in hurting her once he realises that she continued her relationship with ‘not-him’ aka Devlen.  Ulrick’s conclusion at the end of this story is satisfying and as it is written with about as much feeling as how he treated Opal.

Devlen – the mysterious man who seems to grow and change his demeanour as much as Opal.  Originally the nameless Daviian Warper who tortures Opal in Fire Study, and then returns to capture her and torture the location of her glass prisons in Storm Glass.  Devlen loses his magic after her switches bodies with Ulrick and Opal drains him with her new found powers.  The repercussions of this are unfathomable as Devlen then experiences what it is that he put Opal through with his torture methods.  He makes a 180° turnaround in his intentions and becomes the saviour towards the end of the novel.  However, while the love diamond is now gone, Devlen professes his true feelings for Opal – keeping that triangle intact.

Overall the story had better plot twists, character development and overarching storylines that the previous novel, and I am excited to see what happens in Spy Glass. 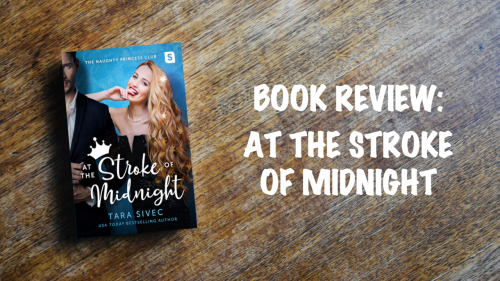 At the Stroke of Midnight – Tara Sivec 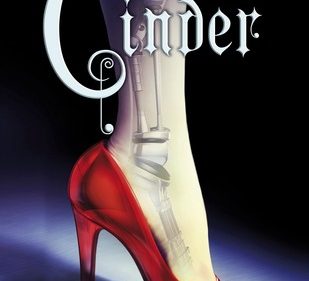