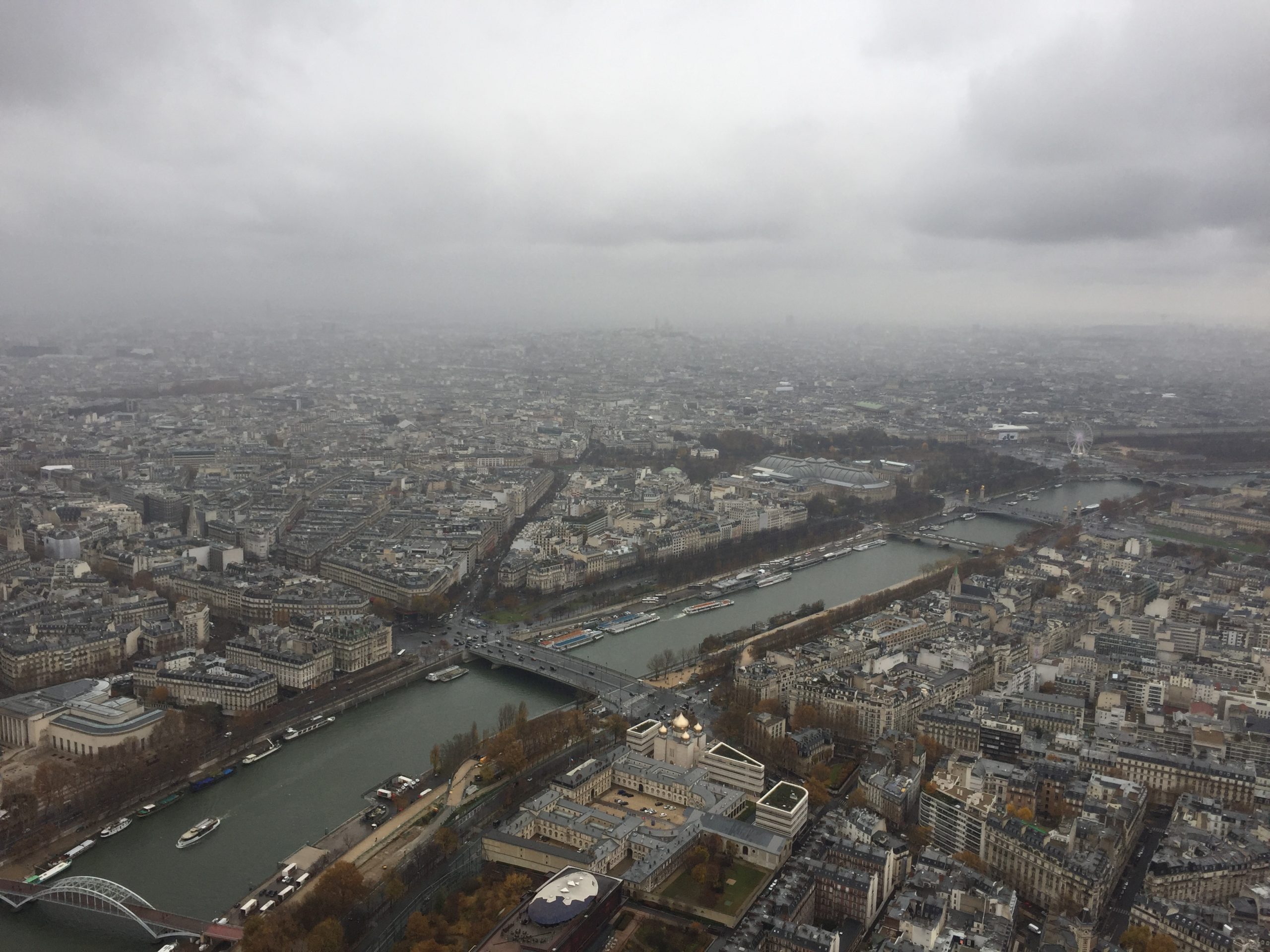 We had the loveliest time in Paris. We stayed the first night in a hotel because we got in really late (almost midnight), but after that we stayed with a family through Airbnb, and they didn’t speak a word of English, and my French is really, really bad, but it was fine! We understood each other through lots of hand gestures and smiling and the 10 French words I do know!

The Airbnb we were staying at was about a block (and a thousand stairs) from the Sacré-Cœur, and we had such a blast, I wish we had stayed longer!

Things we saw and did in Paris:

We ate at a lot of local places near where we were staying, but I must say, there was one restaurant in particular who were very kind and the food was spectacular. If you go to Paris, please go visit Soleil de la Butte. The duck was dèlicieux!

The food is amazing, the wine was great, the coffee was bad, and the tea was terrible, but we had an absolute ball trying a bunch of foods and not knowing what anything was or how to say it.

In terms of public transport, trains are fairly easy to use, but we used Uber for most of our stay when we were going to exhibits (except Versailles when we caught the train). If you don’t speak French well, I would recommend NOT using taxis. We got totally ripped off on our first night going from the airport to the hotel, but we probably had ‘TOURIST’ stamped across our foreheads.

Versailles was probably the highlight of this stop. I’m not sure what we were expecting, but it was certainly not the amazing palaces and the grounds that we saw. It’s absolutely spectacular and I cannot recommend it enough. We hired a golf cart to see the grounds because they were absolutely huge and we’d walked all through the main palace, plus we kept stopping at the little palaces as well. The one built for Marie Antoinette (Le Petit Triannon) was my favourite. The city of Versailles was breathtakingly gorgeous as well. Although I need to mention this before you get to the photos… we were walking from the Palace back to the train station the day we visited Versailles, and we walked past a shop front that had taxidermied rodents, there was a string of small rats and some huge I’m-not-even-sure-what-they-weres. I laughed a lot, and so I had to take a photo. I’m not sure if the shop was a taxidermist or an exterminator, but I loved it.

The three things we didn’t get to do that we wanted to were the Notre Dame, the Moulin Rouge and Disneyland, but that just leaves us things to go back for next time! 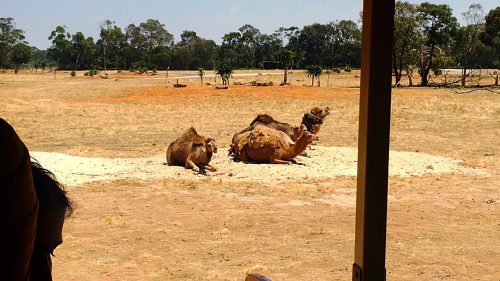 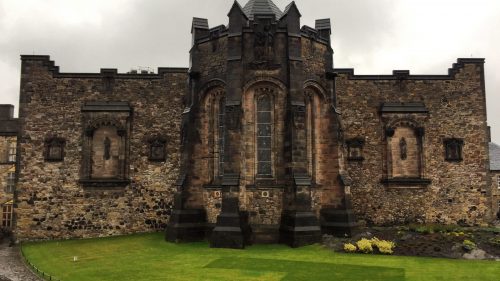 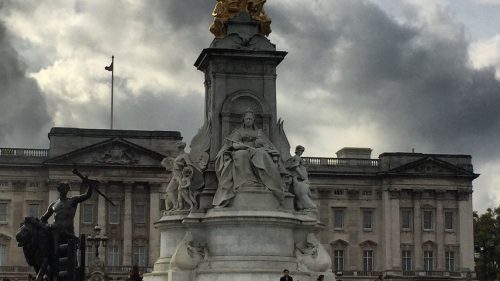