October was a time. I was so ready to post all of the things… and then… my blog broke. It BROKE. I was staring at an <error 500> message for a whole day thinking “what does this even mean?!”. Then I contacted my blog’s server host and they couldn’t fix it. Then I had to contact a web developer, and they kind of fixed it, but they turned JetPack off to do it. So then when I turned JetPack back on it broke AGAIN. Which meant then they had to properly fix it. In total, the blog was down for TWO WEEKS, which honestly was the saddest thing ever because then when I posted my favourite post I’ve done this year, no one saw it. *CRIES* So, I’m adding it right here, instead of below.

In October, I had the absolute privilege of interviewing Lyndall Clipstone, debut author of Lakesedge. So, PLEASE go have a look at that one, because it is genuinely one of the best posts I’ve done this year. Also, I am super hoping to make this a THING. And I have one more author interview happening later this year, so if it goes well, then maybe we will?!?!

Also, please keep your fingers crossed that my blog doesn’t break (again). And with that in mind, let’s look at what I did in October!!

So, after being 9 books behind on my Goodreads goal (100 books) at the end of September, I am SUPER PLEASED to say that as at the end of October, I was only 1 book behind. Yes, I read THIRTEEN books in October, because I (apparently) am now a book reading demon. I did have one DNF (my first of the year), which I am so annoyed about because I really wanted to love this book. But alas, I did not.

But this month’s faves have to go to Kerri Maniscalco’s Kingdom of the Wicked series. Which, hilariously, I didn’t even have any inclination to read until one of my best friends, @BooksAboutEm told me I needed to read them. And then the Bookish Collision discord server were organising a buddy read. Which, I didn’t stick to at all… (Sorry team!) And now I’m absolutely dying because I need the third book, and it doesn’t even have a title yet!!

We were in lockdown for most of October, but between 22 and 29 October we got some freedoms back. And I absolutely used that last weekend of October (which… was last weekend) to get my hair done (so much love on Insta from that), go book shopping, AND we went to the movies!! All the things!! HUZZAH!!

This also meant that we could FINALLY get our new flooring put in, which is so good!! For those who don’t know, we moved back to Canberra in 2019 and bought a 4 bedroom apartment. Previously it had been used as a rental which meant that some of the tiles in the kitchen we all smashed and broken — I cut my feet a bunch of times just walking around — and the carpet was dingy, stained and generally not nice. The carpet was beige in colour, which is a lovely shade to show every stain imaginable, but also, we have three BLACK cats. I could vacuum at 9am, then one of them would lie down for five minutes, get up, and it would look like I hadn’t vacuumed by 9:15am. It drove me insane.

Surprising absolutely no one, I played a chunk of The Sims 4 in October. However, I also started playing two new games on the Switch in October, which I very rarely do. So TWO new games was huge for me, and I am addicted to them. So, they are:

Totally coincidentally both games were about looking after spirits. But I thought it was a nice symbology for October / Halloween.

We also played D&D a bunch, and we’re starting (another) new campaign (which will replace the Under-Mountain one) in December. So I’ve been thinking about what sort of character I want to play for it, which has been fun.

So, continuing the MCU (+ other Marvel based movies) rewatch I’ve been doing with my friends, in October we watched… well, not much actually. We started the What If…? series, but I think we only watched about 4 episodes. It’s a rewatch for me anyway, so I’m less fussed, but I have been encouraging the others to watch them.

Honestly, I was worried that Shang-Chi and the Ten Rings might actually be the first MCU movie that I didn’t get to watch at the movies, but my city hit 90% second dose vaccinations in late October, so we started opening things up. And just in time for all the movies to come out at the end of the year, too!! I am sad that the Dune release date in Australia got pushed to December… but, it just means that I will have more movies to watch then!!

Top 5 Tuesday for October was Halloween themed adjacent. Which means I was all “Yeah! Let’s talk about scary things… but also, I don’t read scary books, so how am I going to do this?!” But, we figured it out. Topics were top 5:

And then the miraculous happened!! I wrote my first BOOK REVIEW of 2021!! Which was, of course, Lakesedge by Aussie author, Lyndall Clipstone. Which was then followed by my first author interview in FOREVER. But I had so much fun writing it and talking with Lyndall, so I seriously hope that you all enjoy it as well.

But wait, there’s more. Because I actually posted a recommendations / discussion post, where I talked about Slavic mythology and retellings that are connected to it. Which, apparently you all loved, because it has been shared SO MANY times. Like, I am in AWE. And if that’s the type of content that you want, then I am here for it. (No, seriously, I have so much of this planned for 2022.)

So… After catching up on blog-hopping for September, I then stopped again in October. Honestly, why am I so bad at this?!! So, I will come back and share again for November’s wrap up. I promise to be caught up again then!!

How was your October? 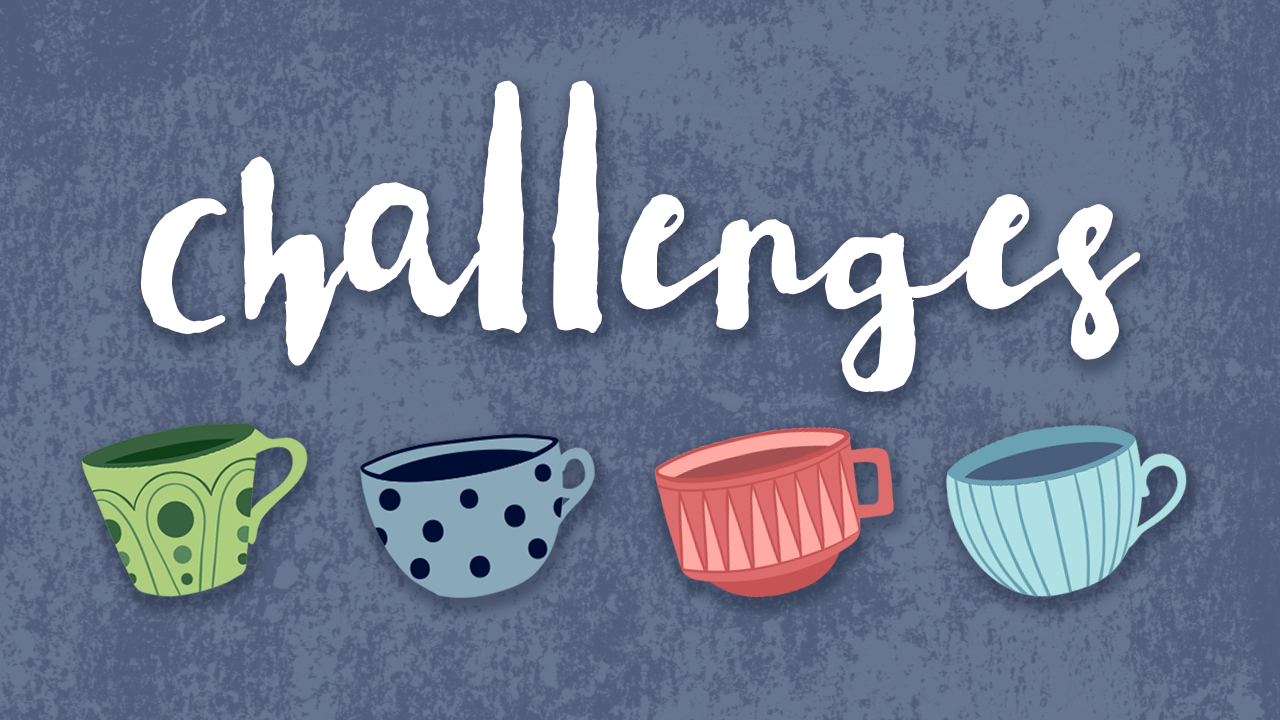 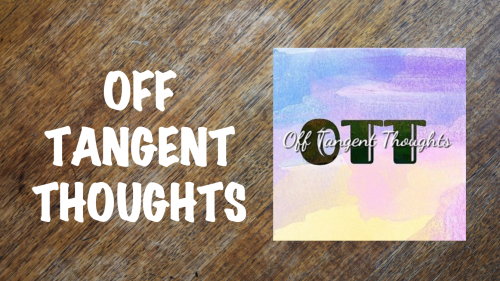 Off Tangent Thoughts… while organising your bookshelf