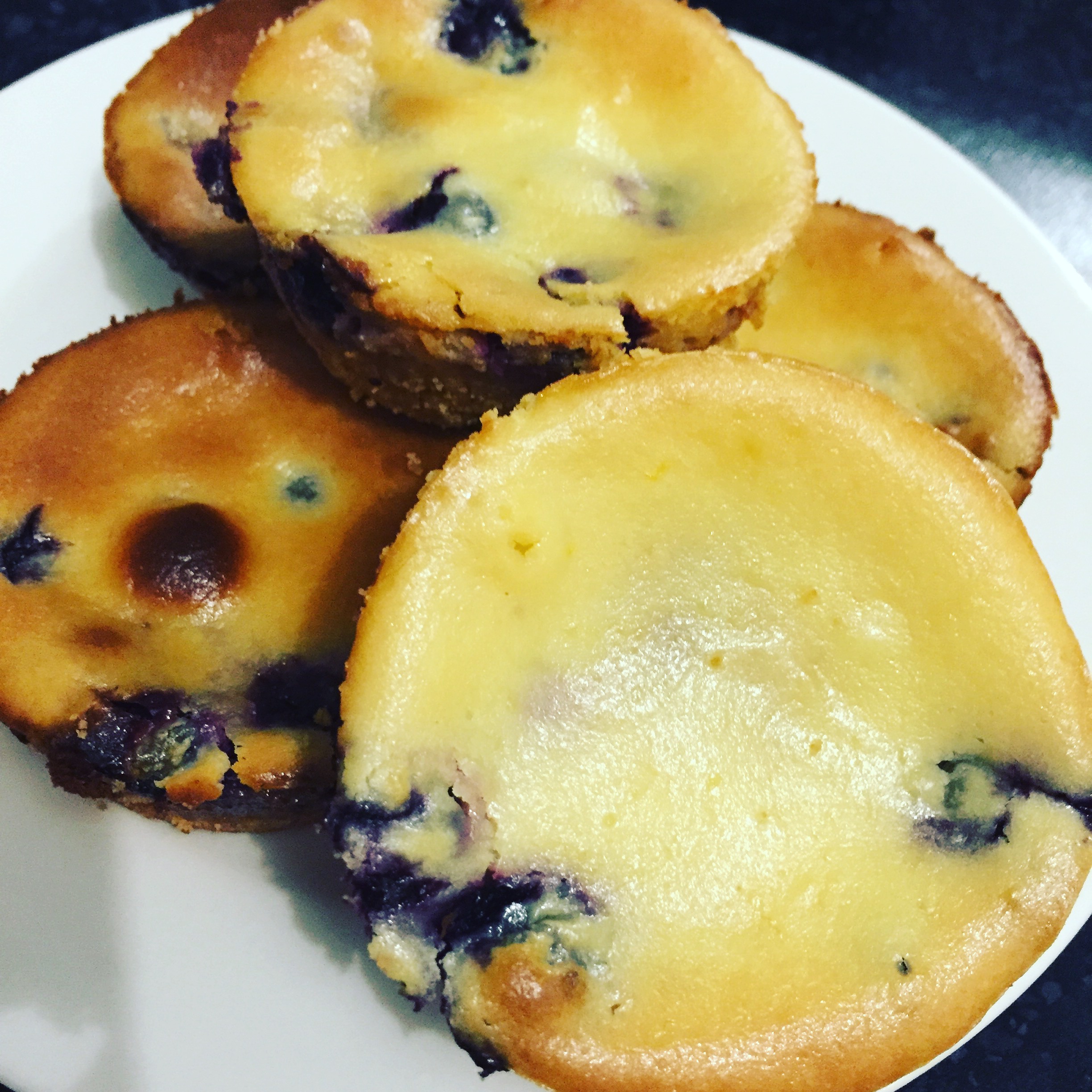 I love cheesecake.  There’s likely going to be a lot of cheesecake recipes on here.  I’m just preparing you now.

I found a recipe online for lemon blueberry cheesecake, but when I made it, the whole thing just fell apart.  It was a disaster.  And that was the last time I actually followed a recipe instead of making my own.

So with this, you can either make it in little mini forms (this recipe makes 24 mini), or as one normal sized cheesecake.

Now, there is a trick to taking the mini cheesecakes out of their trays.  You need to have greased the trays to start with.  You also need to let them cool completely.  This ensures that the bases have set and are one.  If you take them out too early they may crumble.  I use a butter knife warmed under hot running water, as it will easily separate if the cheesecake filling or base is stuck to the tray.  You shouldn’t need the pressure of metal cutlery as this could damage the biscuit base as well. 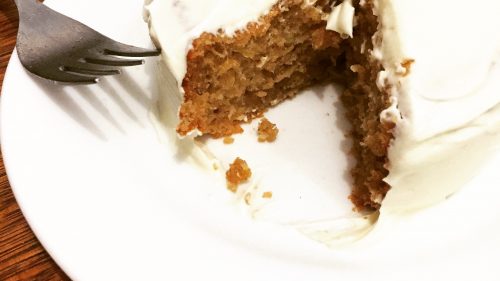 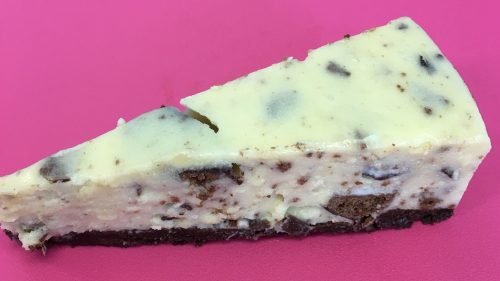 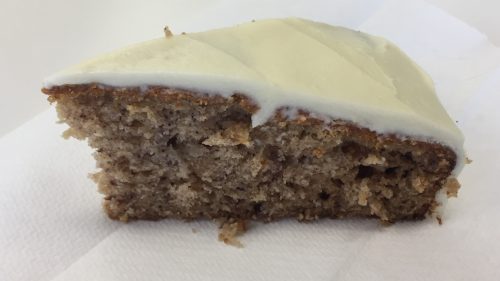