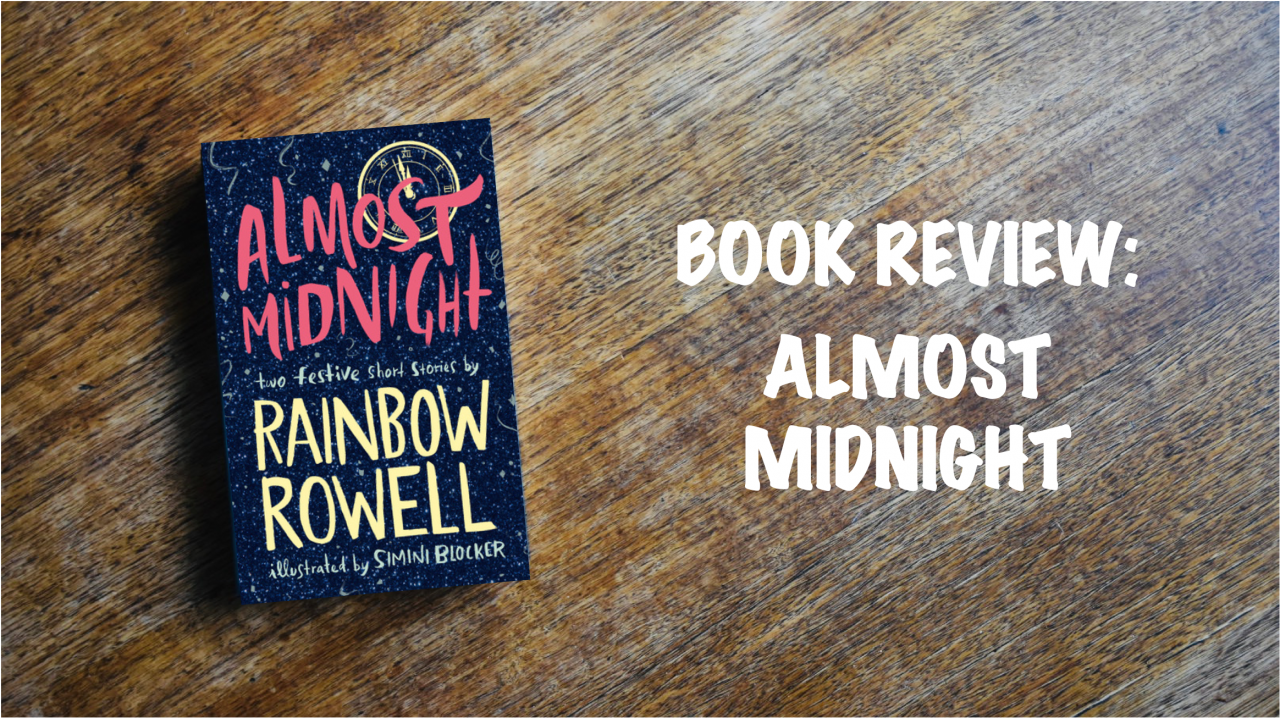 This book contains ‘Midnights’ and ‘Kindred Spirits’, two short stories brought together for the first time with stunning illustrations.

Midnights is the first story in the Almost Midnight book released by Rainbow Rowell.  I already had a copy of Kindred Spirits (the second short story) as I had hunted one down through eBay nearly a year after it had been released in the UK.

Midnights tells the stories of Mags and Noel after they were introduced at a New Year’s Eve party at Alicia’s house at the age of fifteen.  The story skips back and forth a little through the years, and their friendship is only told through events that have taken place at other New Year Eve’s.

It’s a sweet contemporary new adult story, with the two leads coming back home after their first foray into the world of tertiary studies, and in a way it reminds me of Fangirl.  Mags is somewhat similar to Cath in that they are both quiet and don’t like attention; where Noel reminds me of Levi as he dances on tables and can easily be the centre of attention.  In fact, this could be Cath and Levi in an alternate universe.

It’s only a short story, and I don’t wish to make the review longer than the book itself, but if you love Rowell’s work, then I highly recommend this; and if you’ve always wanted to try Rowell’s work, then Midnights and Kindred Spirits offer it to you in the best way (but I recommend you read both stories before deciding, as I feel that Kindred Spirits offers a little bit more substance than Midnights does). 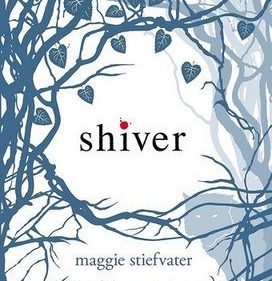 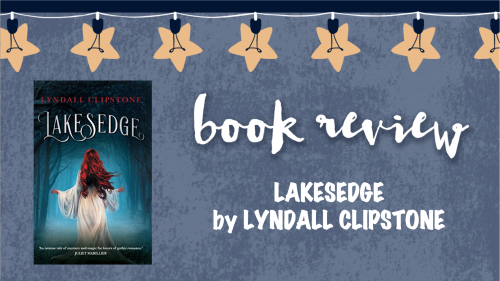