OMG, how the hell are we in April already? I still haven’t done my book haul post or unboxed any boxes I got in March and I haven’t even edited the February videos!! Where has the year gone?!

So, this month saw me attend the Obsidio book launch in Melbourne, and having a ginormous 16 books signed by the dynamic duo (no, not all were for me, but most were). I also changed jobs and got a pay-rise (yay!), and the month went by so quickly I don’t even know what happened!

So, some of these were novellas, but I’m still counting them because Goodreads does! 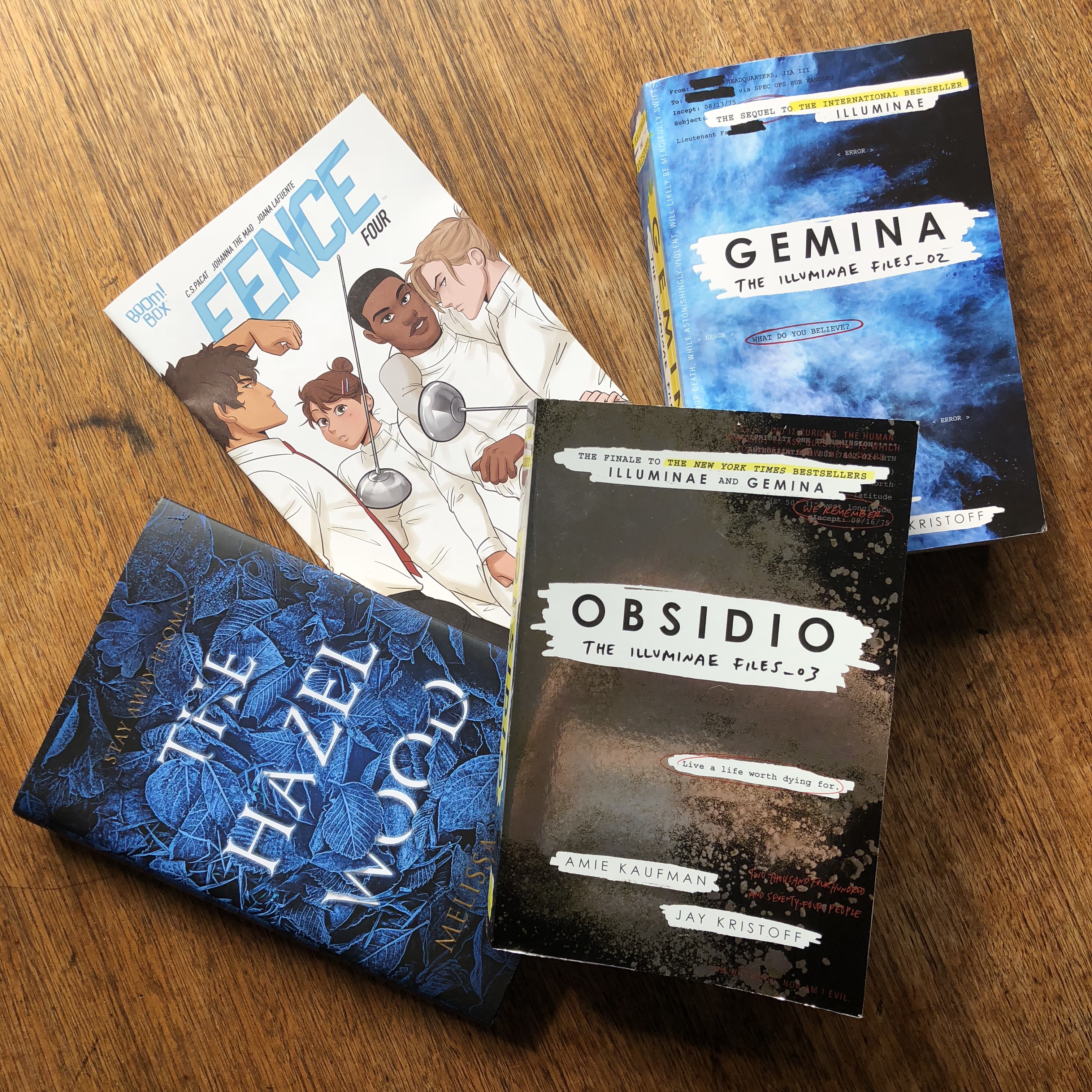 In saying the above, some of these books (mostly Gemina and Obsidio… actually, just those two) are over 600 pages each. Yes, I know that the format means that you aren’t actually reading 600 pages if it was just normally typed, as in not like a dossier; however, I wouldn’t have to turn the page over 300 times if that were the case too.

I haven’t actually thought about a TBR for April yet (she says at the end of 1st April… no jokes). I mean, I should probably read The Last Namsara because I was meant to buddy-read it with a friend and I read like, 4 chapters then I put it down because Obsidio, and I only finished that yesterday (life is hectic – no judgement!), so that should probably go on there…

I also think I’m going to throw some more contemporaries on the list to give myself a break from dragons and space and magic – it happens every now and again. It’s like a cleanse. So, I guess if I’m staring at my shelves (which I am), my April TBR should go something like this: 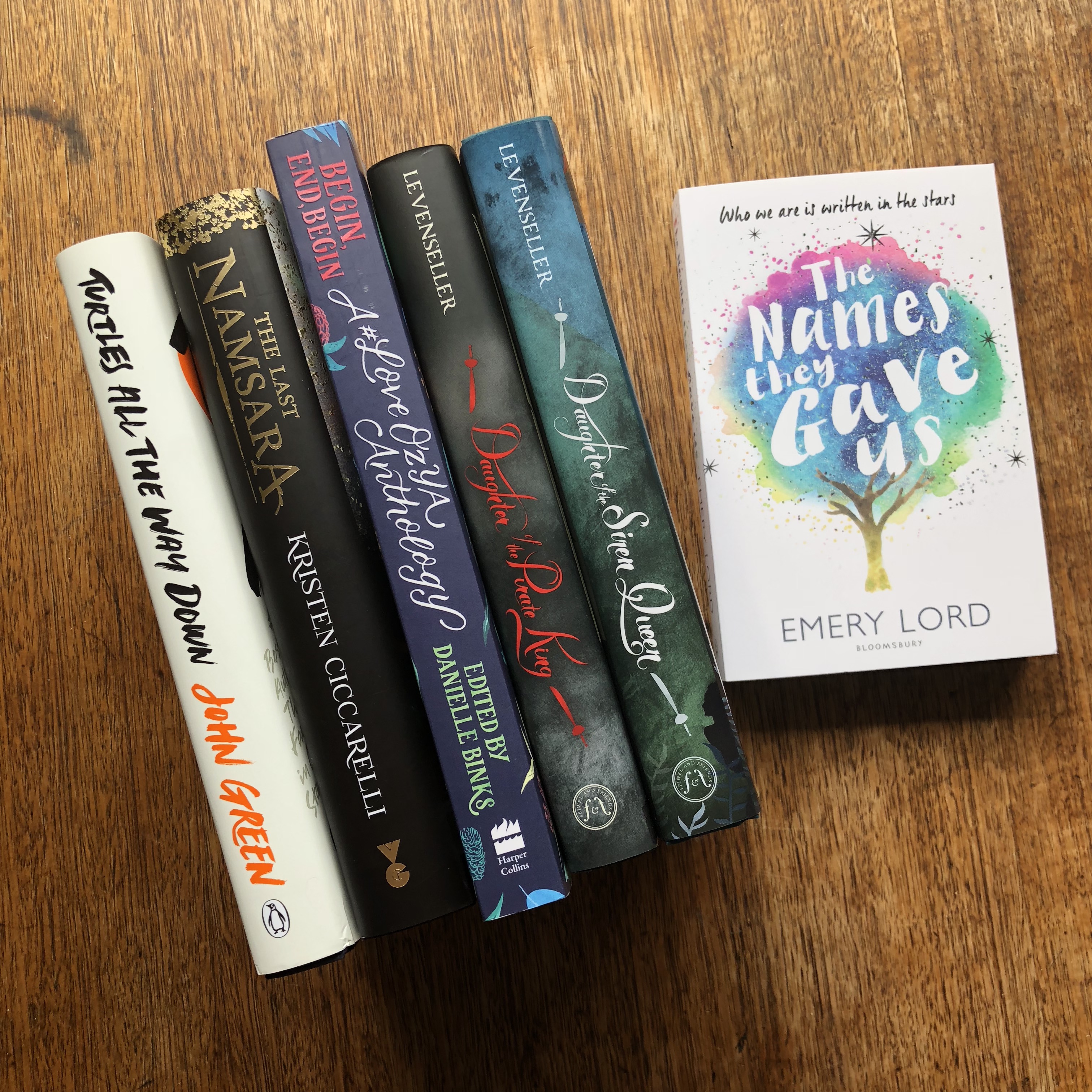 If I get the last two done, then I also have an email from Tricia with a file called “DotSQ Ridens Chapter Final” (and I can’t open it because I haven’t read DotSQ yet and I’m terrified of spoilers). I’m also expecting Fence issue #5 to land on my doorstep this month, so expect that in there too. 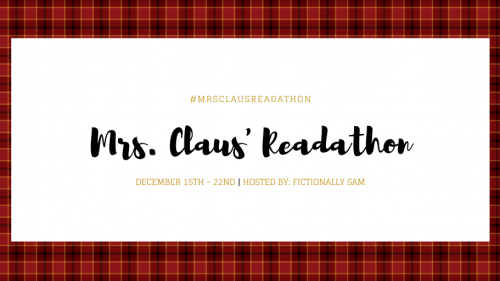