YAY!! Who doesn’t love a good book haul?! I mean, apart from my bank account…

Anyway, we are splitting this into three sections because I (once again) bought too many books… oops?!

OK, so I got my normal large quota of books this month, but we’re starting with subscriptions. Yay! 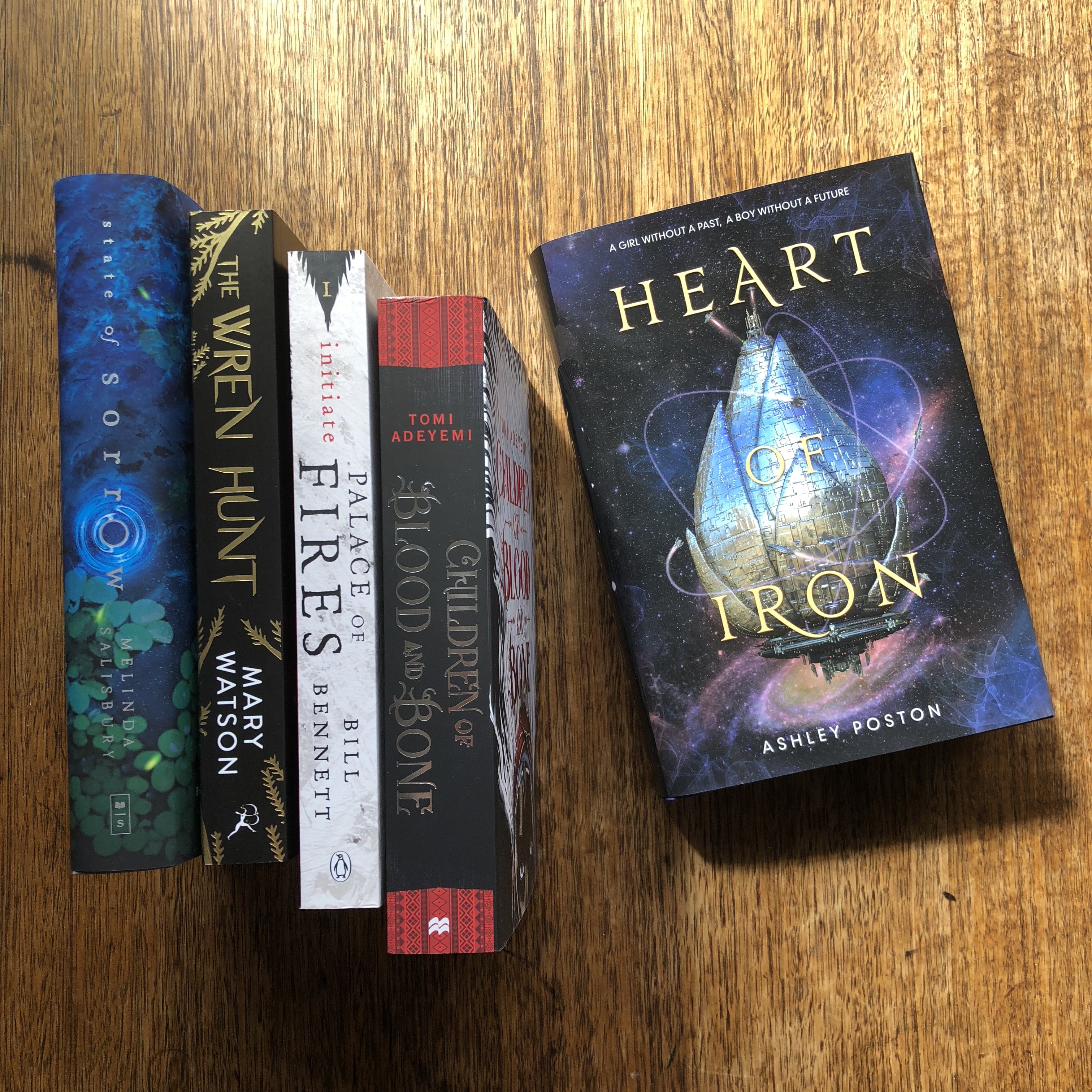 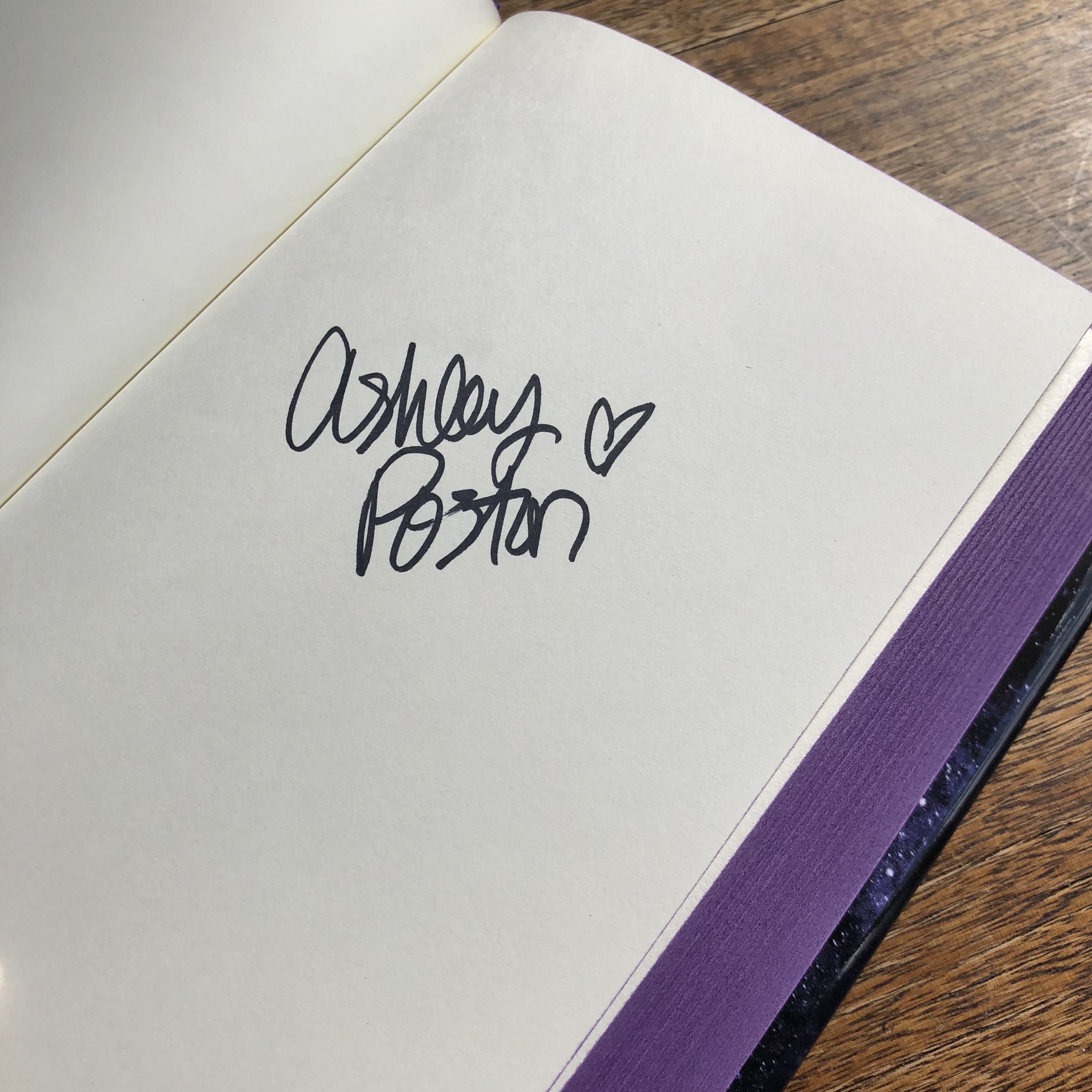 Just to round this out, my LitJoy has yet to arrive (apparently it’s in Germany?? There’s always one, isn’t there…), and last month’s late box was Fanciful, which had Palace of Fires by Bill Bennett.

Also, my The Book Crate Aus subscription ran out a month earlier than I thought it did, so I didn’t get the Feb box after all!

Umm, so… you’re about to see how crazy my shopping got when I knew I was getting a pay-rise. And I apologise in advance, because I’m pretty sure that April is going to be just as bad! Also, I had to get the rest of the Barnes and Noble leatherbound classics set because the one Alice book by itself just looked so sad! 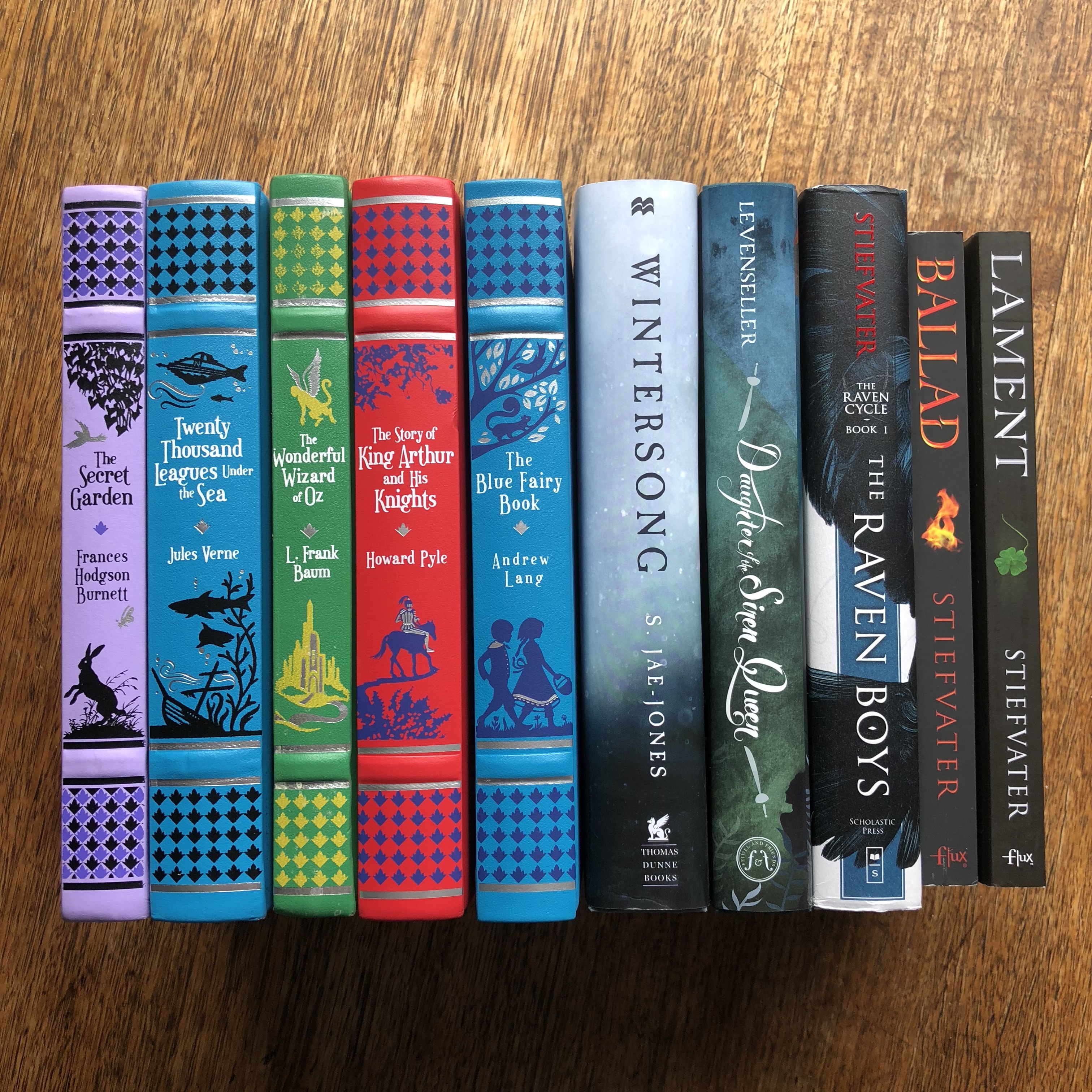 This is why my TBR is never going to get smaller than my read pile. Because I have zero self-control. It’s awful!

Oh gawd… I am literally shame spiralling here. Why did I agree to put all my purchases up in public? F*** it. I like books and I have a well paying job so I can buy books. Also, that no self-control thing again. Oh yeah, and I went to a book signing so I bought books at that too. 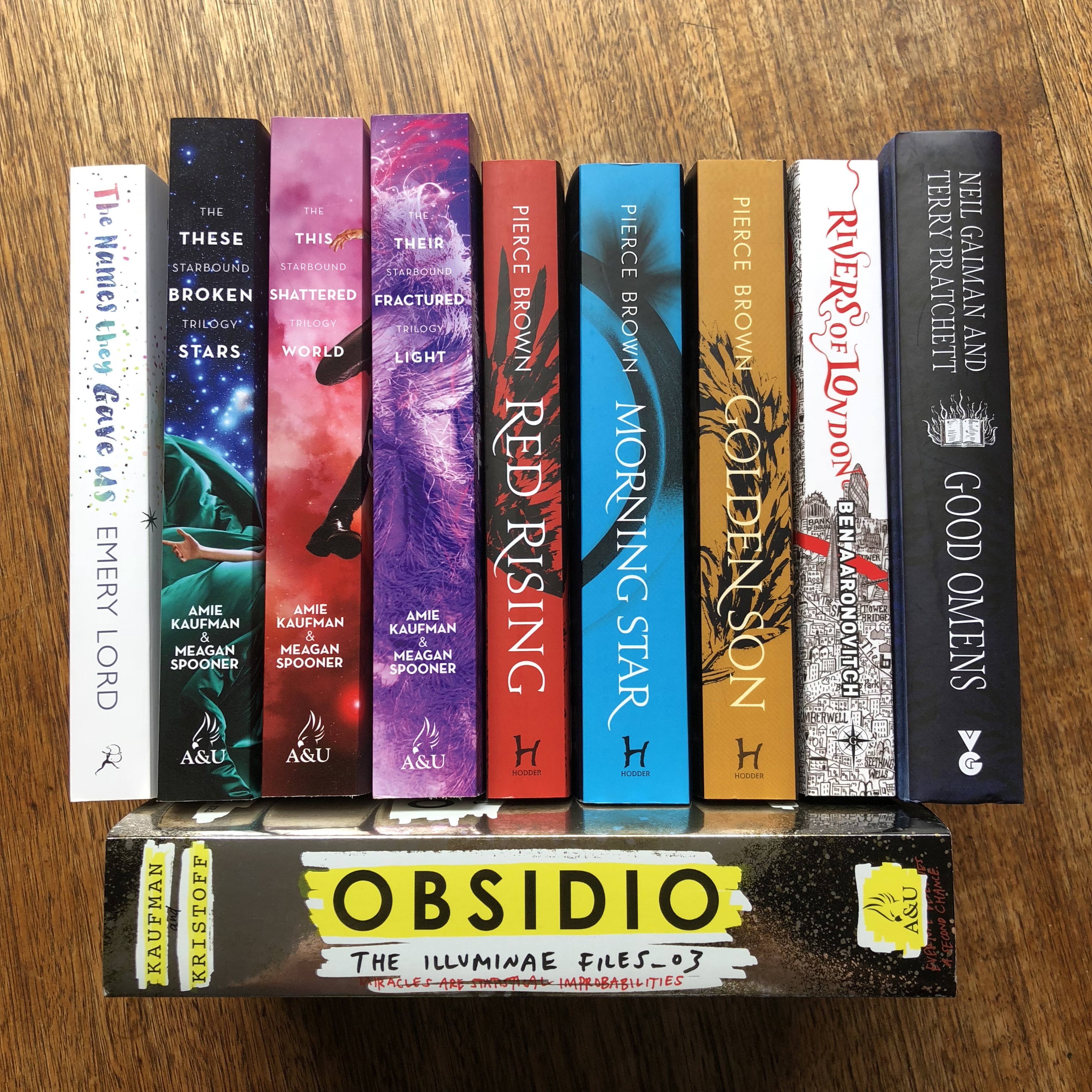 Anyway, I am now sufficinetly shamed, so I’m going to go hide in a corner somewhere…