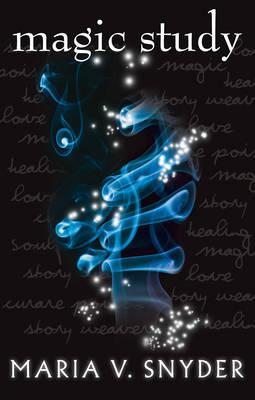 With her greatest enemy dead, and on her way to be united with the family she’d been stolen from long ago, Yelena should be pleased.  But although she has gained her freedom, she once again finds herself alone – separated from her lover Valek and suspected as a spy for her reluctance to conform to Sitian ways.

Despite the turmoil, she’s eager to start her magic training – especially as she’s been given one year to harness her power or be put to death.  But her plans take a radical turn when she becomes embroiled in a plot to reclaim Ixia’s throne for a lost prince – and gets entangled in powerful rivalries with her fellow magicians.

Is that weren’t bad enough, it appears her brother would love to see her dead.  Luckily, Yelena has some old friends to help her with all her new enemies…

The second story in this series picks up right where we left off with book one (Poison Study).  Yelena has crossed the border into Sitia with Irys and May, and they are traveling through the country, returning the lost children to their families.

Upon meeting the Zaltana clan, Yelena’s family, we start to see where a fourteen year absence really takes hold – Yelena’s mother, Perl, is overbearing and wrestles with anxiety and mental health issues; Yelena’s brother, Leif, is suspicious and hateful; and the entire clan seem divided about whether she is a brain-washed spy from Ixia, or whether she genuinely doesn’t remember her childhood and is the lost Yelena Liana Zaltana.  Thankfully she has her cousin, Nutty, and her father, Esau, to rely on for guidance and help.

However, it is soon time to leave the ‘safety’ of the Illiais jungle and travel to the Citadel to commence studies under Irys as her tutor.

The trip itself is Yelena’s first major hurdle of this story, which is quickly followed by introductions to Cahil, the long-lost nephew of the King of Ixia; Goel, a tracker who is pledged to Cahil; Captain Marrock, the captain of Cahil’s army; Roze Featherstone, First Magician; Bain Bloodgood, Second Magician; Zitora Cowan, Third Magician; Dax and Gelsi, students of Bain’s; Fisk, a beggar child; Kiki, Yelena’s horse; and Moon Man, a story weaver of the Sandseed clan.

All of these characters, as well as a delegation of friends from Ixia, weave in and out of the storyline seamlessly.  There is a flow to this that was lacking in the first half of book one.  As the story progresses we discover more about Yelena, her powers, her past and her motives.  Despite a past wrought with deceit and abuse, Yelena has strong morals and is a kind person.

That is not to say she is infallible – she definitely has her faults.  She is not openly trusting, she is unwilling to compromise when she thinks someone is being victimised, and she jumps head-first into situations without thinking of the ramifications.  She is also ridiculously stubborn and seems unable to follow rules.  Not that these are ‘bad’ traits per se, they just add more depth to her character.

The story itself is not outlandish or ridiculous – not for a fantasy novel.  There is a smooth transition from the first novel to the second, and you can experience the difference in culture between the two countries with Yelena.  There is a nice balance between intrigue and plot twists, and I enjoyed that Snyder didn’t take the obvious route on some occasions. 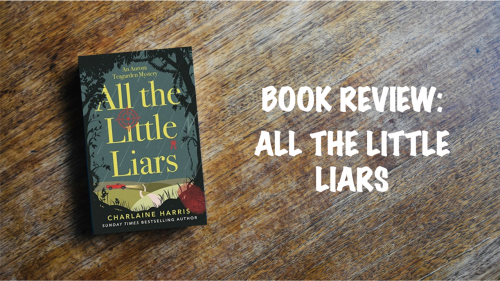 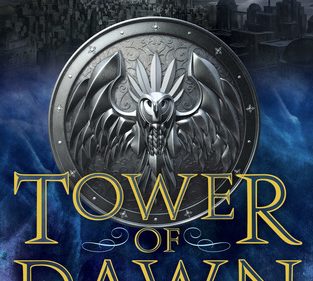 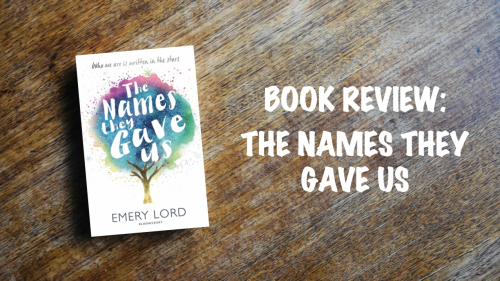