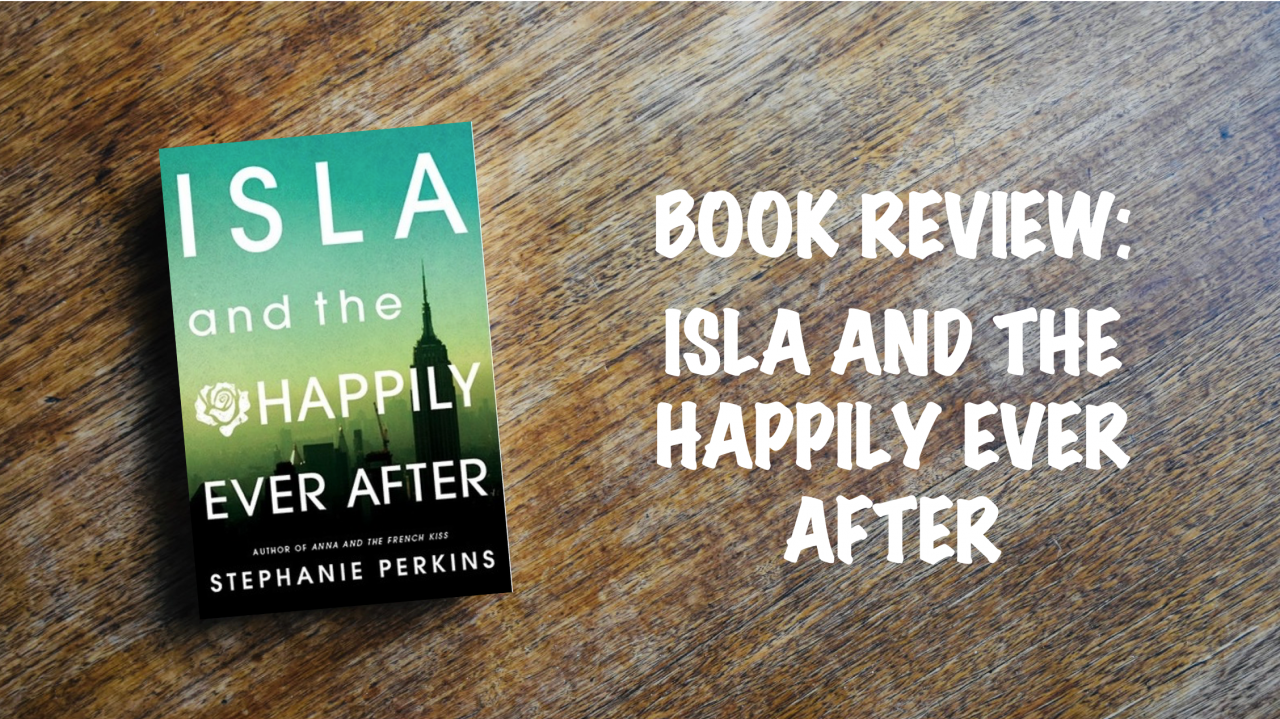 Isla and the Happily Ever After (Anna and the French Kiss #3) blurb:

The café is boiling. The atmosphere is clouded with bittersweet coffee.
Three years of desire rip through my body and burst from my lips: “Josh!”
His head jolts up. For a long time, a very long time, he just stares at me.

Hopeless romantic Isla has had a crush on brooding artist Josh since their first year at the School of America in Paris. And, after a chance encounter in Manhattan over the summer break, romance might be closer than Isla imagined. But as they begin their senior year back in France, Isla and Josh are forced to face uncertainty about their futures, and the very real possibility of being apart.

Set against the stunning backdrops of New York, Paris and Barcelona, this is a gorgeous, heart-wrenching and irresistible story of true love, and the perfect conclusion to Stephanie Perkins’s beloved series.

Book 1: Anna and the French Kiss
Book 2: Lola and the Boy Next Door

So, the concluding story of Stephanie Perkins’ random trio of YA romance books with tie-in characters. I don’t know that I loved this one as much as Anna and the French Kiss (AatFK), but I definitely enjoyed it more than Lola and the Boy Next Door. I think I just really liked Isla as a character.

Ok, if you’ve been here since the start, then you know Josh who was part of St Clair and Anna’s friend group back in book 1.

This story is basically the year after the rest of the group graduate, as Josh is the youngest member of their smol friend group. He has also broken up with his girlfriend from AatFK, which is great for Isla, because she has literally been crushing on Josh since she first laid eyes on him.

Now, I will say that I loved how Isla was awkward and weird and kind of just blurted things out with absolutely zero filter (OMG this is so me). I didn’t think she was whiny (like Anna) or annoyingly pretentious (like Lola).

I also liked that Josh was broody and petulant and literally just stopped caring about things. (Depression? Maybe…) Not that I think this is a good way to deal with life, just that I think this book showed more realistic ways of how people actually deal with things, with mixed results.

As much as I hate ‘insta-love’ tropes in general, I didn’t feel like they did anything too quickly. As a teenager who made very rash (and stupid) decisions, if anything I felt this was an accurate representation of being a teenager. Part of being a teen is all about trying to determine what you want from life – including deciding how you want to be treated – and Isla and Josh were both trying to decide how much they would be willing to give up or change about themselves, and whether or not this negotiation was worth them being together.

Overall I really liked this one, and while it didn’t make me bawl my eyes out like AatFK did, it was certainly a very pleasurable YA contemporary romance to read. 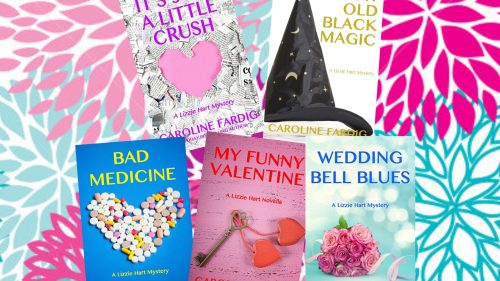 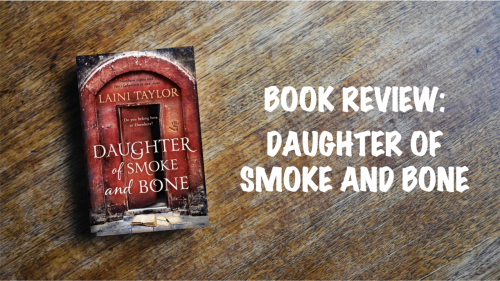 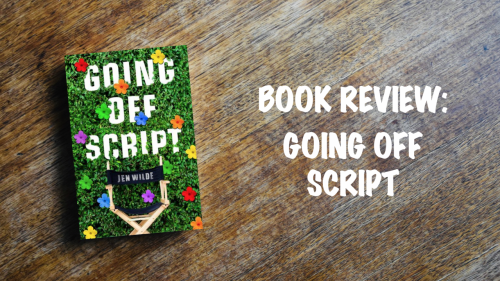