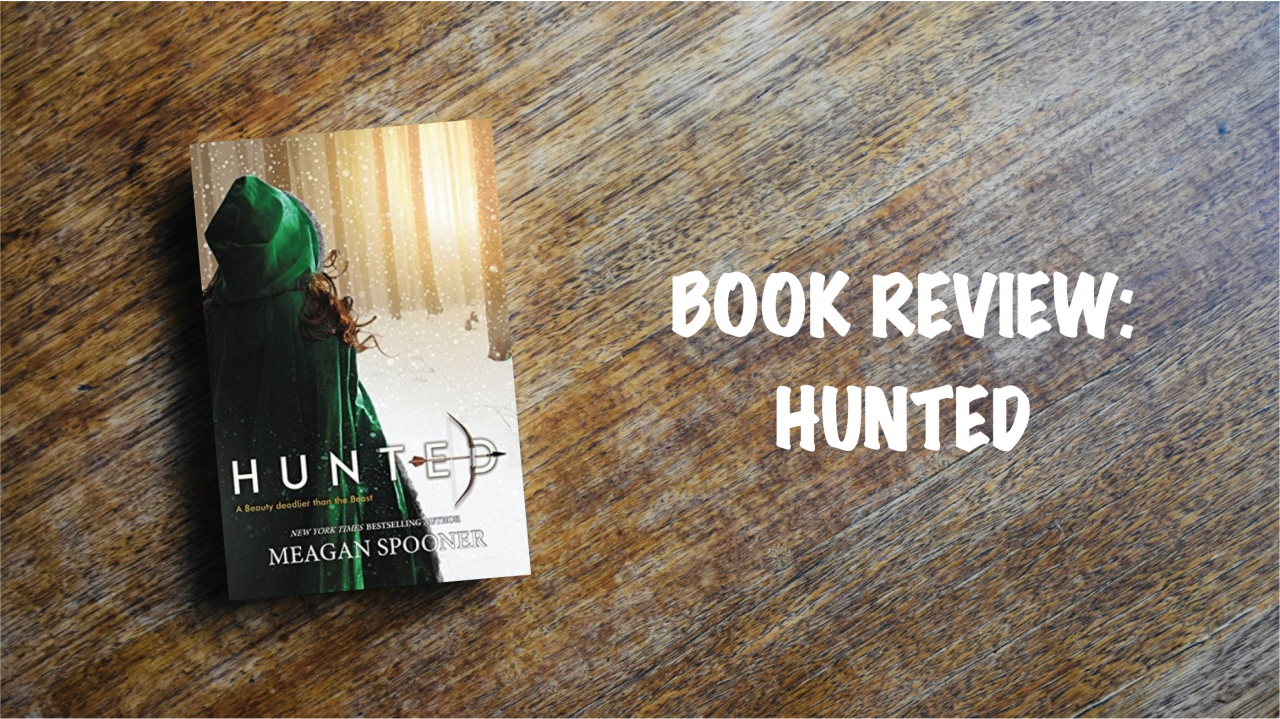 Beauty knows the Beast’s forest ub ger bones – and in her blood. Though she grew up with the city’s highest aristocrats, far from her father’s old lodge, she knows that the forest holds secrets, and that her father is the only hunter who’s ever come close to discovering them.

So when her father loses his fortune and moves Yeva and her sisters back to the outskirts of town, Yeva is secretly relieved. Out in the wilderness, there’s no pressure to make idle chatter with vapid baronessas … or to submit to marrying a wealthy gentleman. But Yeva’s father’s misfortune may have cost him his mind, and when he goes missing in the woods, Yeva sets her sights on one prey: the creature he’d been obsessively tracking just before his disappearance. The Beast.
Deaf to her sisters’ protests, Yeva hunts this strange creature back into his own territory – a cursed valley, a ruined castle, and a world of creatures that Yeva’s only heard about in fairy tales. A world that can bring her ruin – or salvation.
Who will survive: the Beauty, or the Beast?

You know how they say “too much of a good thing is bad for you”? And everyone always thinks about chocolate and then goes “NAAAAAAAAH!” Let me tell you, friends, I think I read too many retellings in January. More specifically, I read too many Beauty and the Beast retellings. And, you know, then I wrote a bunch of reviews that WERE ALSO ABOUT RETELLINGS. Just to push myself over the line a little more. Because why do things in halves, when you can cram an entire cake into your mouth, and then choke on the crumbs. (FYI, this analogy is getting me NOWHERE…)
Basically, my point is, I read A Curse So Dark and Lonely, and it was everything I wanted it to be. And then like 3 books later I read Hunted, and … it just … wasn’t as good. Not that I’m comparing them, but … I’m kind of comparing them. Which I know isn’t fair (but it’s how my brain works). Sorry Meagan Spooner. This is 100% my fault.
OK. Let’s start with the good.
This book was the truest Beauty and the Beast re-telling I’ve ever read. I mean, it wasn’t exact, but it had so many little things that reminded me of scenes in the Disney B&B – like the library scene. ?*oh my heart!*
The characters were so sweet, and I did love that it incorporated more of the original characters (Beauty originally had 5 sisters and 6 brothers), but also that her sisters in this were kind and selfless – where as they were cruel and selfish in the original. Beauty/Yeva is the youngest of three sisters – both of whom had their love/relationship storylines, although minor. The family storyline in this was particularly refreshing – I especially loved the scene between Asenka and Beauty/Yeva towards the end. You could really see that they genuinely cared for each other, which is a nice thing!
Obviously there were differences from the original – this book is set in medieval Russia. The fairy tales that Beauty/Yeva remembers are of Ivan, the prince in Russian fairy tales (no mention of Baba Yaga though), and so these are the ones relayed throughout the novel. I liked that there was no evil witch or fairy – that was very different from every other version I have seen or read. And the reason the beast was cursed was really intriguing to me as well.
But the thing I liked best of all, was that Beauty/Yeva is a hunter – there was no man out looking for her, as she is the strongest, fastest, best hunter in the area. In fact, she deliberately tells the would-be suitor to stay as he will hold her back while she searches for her father. I loved that she was content to be on her own, and that she could be self-sufficient. If I had to match a Disney princess to this Beauty, I would match Merida, rather than Belle.
The story itself was a bit slow, but the world building was so beautiful and descriptive that I can barely fault the book for its pacing. In fact, I wouldn’t really change anything about it at all. The writing was so lovely, and I enjoyed that you could see a glimpse from the Beast’s perspective each chapter (it’s like a diary entry at the start of each chapter, and it rarely goes over a page).
Also, I had one additional thought, below, but IT IS A SPOILER… DON’T READ IT IF YOU HAVEN’T READ THE BOOK!

The book was lovely, and I enjoyed it, but it wasn’t mind-blowing. Just a lovely, gentle road along which I meandered my way to the end, quite happily.
Until next time, happy reading ?? 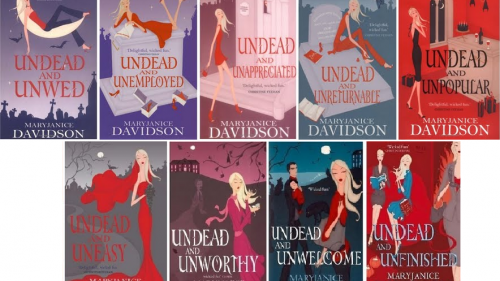 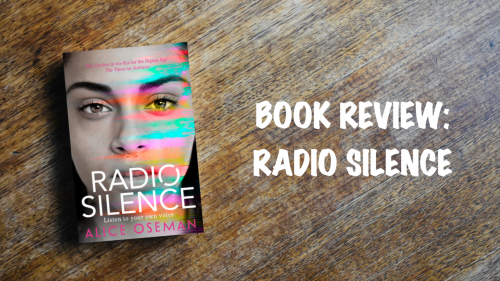