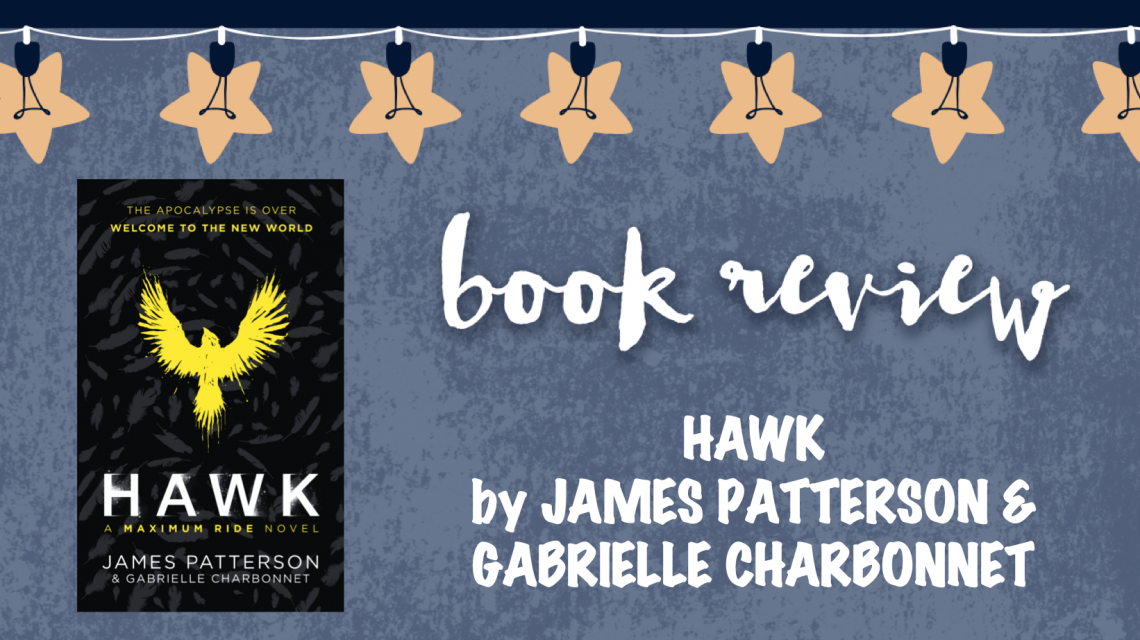 Where is Maximum Ride?

Maximum Ride lost her fight to save the world. But from the ashes of the old world a phoenix has risen… She calls herself Hawk.

Hawk doesn’t know her real name. She doesn’t know who her parents are, or where they went. The only thing she remembers is that she was told to wait on a street corner until they came back for her.

That was ten years ago.

The day that she finally gives up waiting is the moment her life changes forever. Because the promise becomes reality: someone is coming for her. But it’s not a rescue. It’s an execution.

But the good people at Penguin RandomHouse convinced me that I didn’t have to know anything about the previous series – that the book stands up on its own merits.

I’m pleased to say, they are correct.

The story was action-packed enough to be entertaining AND engaging. The book tips over the 400 page mark (although I have an ARC so don’t quote me on that), and yet I read it in a couple of days. To put that in context, I’ve been reading The Dark Tide for like a month and it’s barely 300 pages. Hawk felt like a quick read, and for a book of that size, that’s pretty impressive.

I didn’t feel like there was a huge amount of backstory, but as someone who hasn’t read the previous series, I also didn’t feel like I’d missed out on anything. And certainly no pages and pages of rhetoric about what happened in Maximum Ride. There were obvious points where I knew SOMETHING important was happening. But while I may not have completely understood the significance, I wasn’t in the dark that it was important (and likely a fangirl moment). This could be a really dangerous line to walk, and I’m interested in hearing from people who have read Maximum Ride on this.

The characters were interesting – the new ones and the old ones, and there was a good mix of both. I’m sure if you’re a fan of the old series you’d appreciate all the little jokes and things, but you also spend a decent amount of time with the next generation. So if you’re like me it’s nice to know that it’s not all about the nostalgia and there’s something new for everyone. The other part of this is that I felt I could judge the old characters on how they acted in this, and not feel guilty for it.

Hawk is definitely NOT a Mary Sue character, and that is SO great to see. She’s not one of these street urchins who spends thirty seconds with a lightsaber and all of a sudden is a formidable force of nature. She’s got her set of skills of things she has picked up while on the streets, but everything else she is actually kind of horrible at. And it adds to her character, which is fun and interesting! Also, she’s 98% sarcasm and rudeness, and I am here for it.

Finally, it’s a dystopian book that I quite enjoyed! I know, I’m shocked too. Who knew that there were more than three books out there that I would enjoy in this genre. But it had a good mix of ‘before’, including technology and things, and ‘after’ with the pollution and having to hit reset on fixing the world.

The story was entertaining, but there’s not really any depth to it. It was just a fun read. And there’s nothing wrong with that at all, in fact, it’s exactly what I needed. But that’s why it’s a 4 star read, and not more.

I don’t know how sacrilegious this is going to be, but I didn’t really like Max or Fang. To be fair, this was definitely Hawk’s story, and seeing how she felt about them probably influenced how I felt about them. But out of all the Flock members, they were definitely my least favourite. Will this change as I get to know them better? Who knows?

Towards the end it felt like they were introducing new characters for nostalgic reasons. I can’t really explain this any further without giving you spoilers, but let’s just say that Hawk isn’t the only ‘next generation’ member of the team now, and leave it at that. To be fair, I don’t know how important this team member will be later on because I don’t know about their parents, but apart from introducing them, they didn’t really have a pivotal role for any part of this.

I admit, I was dubious going into this, so I had pretty low expectations. But I was pleasantly surprised by the story and how well it came across. I did really enjoy it, and I would actually continue reading more books in the Hawk series.

Whether or not I go back and read the original books remains to be seen!!

Thank you to Penguin Australia for providing me a free copy to review.
All thoughts and opinions are my own. 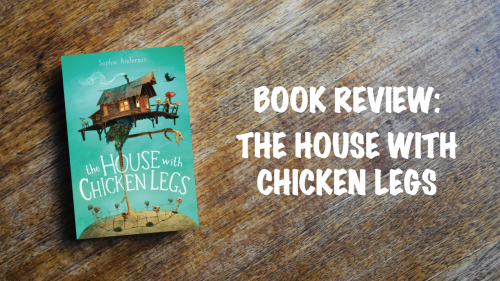