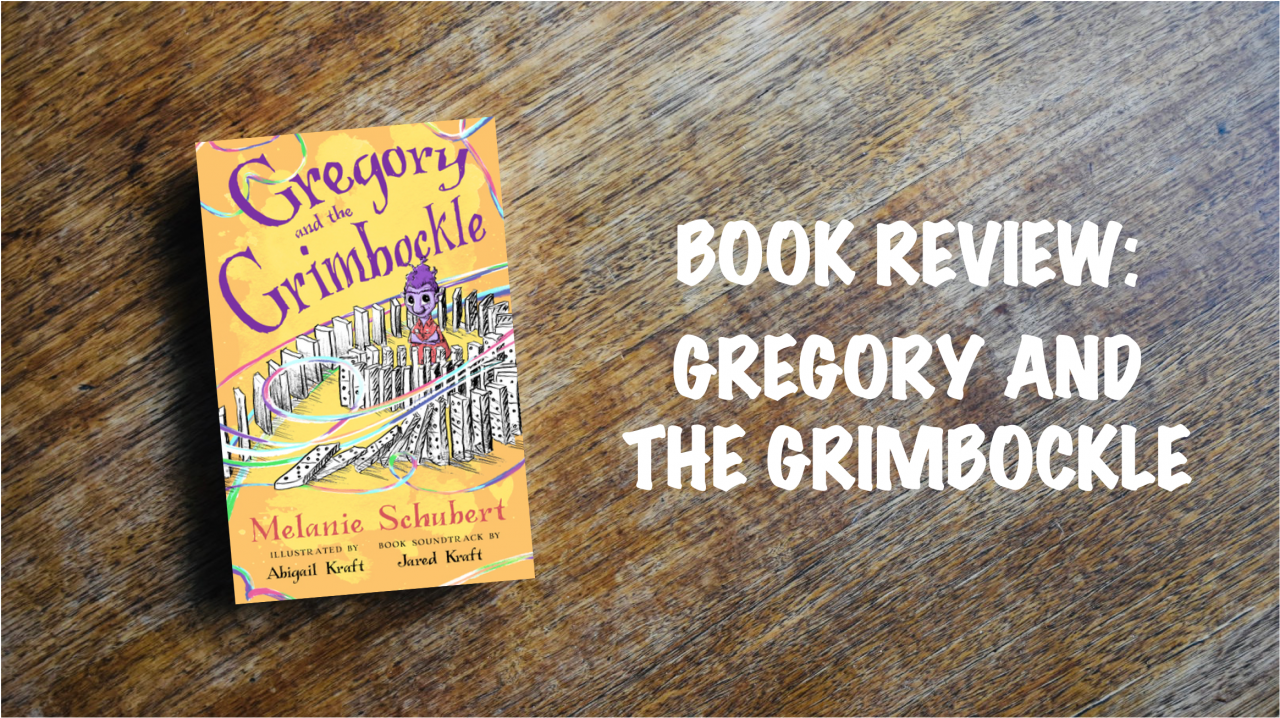 Gregory and the Grimbockle blurb:

Ten-year-old Gregory is about to find out that the enormous mole stuck straight beneath his nose is not just a mole, but is actually a humpy crumpy portal of skin that hides a creature called the Grimbockle.

What’s more? The Grimbockle is just one of the many strange little creatures called Bockles tending to the mysterious threads that connect all humans from one to the other. It is a very important job and one that has long been carried out with incredible secrecy…

…that is, before tonight.

I had really mixed feelings about this when I started it, but I ended up liking it quite a lot — please stay with me until the end of the review though!!

I do feel like I need to warn people — the first few chapters are quite descriptive and involve a cockroach crawling out of a mole on a young boy’s face. I just need to get that out there because it nearly made me give up immediately (also, I’m pretty sure I was gagging and I consider myself to have a reasonably strong constitution). So, I was grossed out. However, the intended audience of the book is middle-grade readers, and kids like gross things, so I persevered.

The books tells the story of Gregory, a young boy who gets picked on a lot: by his school mates, his family, and the crazy old lady who lives down the street. And not even just ‘picked on’, but kind of tormented. It’s bordering on Harry Potter abuse, but mostly on his physical appearance, rather than a dislike of the child (not that that makes it any better).

One night Gregory wakes up and meets a little man-creature, Grimbockle, and together with Grimbockle’s pet cockroach they go off on an adventure filled with magic. This being a kid’s book, there is of course a moral to the story – the magic of relationships and how they can bring about happiness.

Over the next 80 pages or so, you come to feel quite connected to, even fond of, the cockroach – and Gregory, and even Grimbockle, although he is quite a strange little character, as all the Bockles are. The way the Bockles spoke reminded me of the Nac Mac Feegles in Terry Pratchett’s Discworld series. Much like a Scottish accent sounded out aloud. I’m not entirely sure how this will go down with middle-grade readers, as some of the words are written phonetically, rather than spelt correctly (not that I am an expert of or have anything to do with middle-graders at all). For example, Grimbockle says words like ‘picoo-lee-arities’ (peculiarities) and ‘Calee-for-nee-ya’ (California).

The language in the book itself is quite nonsensical at times though, with items like ‘exoodles’ and ‘dial scromples’ being bandied about regularly. This is also at odds (I felt) with other language used in the story, such as ‘carapace’, ‘protrusions’ and ‘buxom’. Do 9-12 year olds know what buxom means?

The setting is primarily urban-fantasy, with a short trip to the Bockle-world, which was mildly Dr-Seuss-meets-Wonderland like. I liked that as it doesn’t distract from the overall message of the story too much.

In terms of the ‘bad/evil’ things, (tangent coming) I read a lot of Paul Jennings when I was in middle grade(ish?), and I vaguely recall stories with huge gross evil worms with lots of teeth that were eating people or some such horrid nightmare-inducing creature for a 9 year old. This was not that bad, but it still had that moderately creepiness that I think will appeal to kids (but without the nightmares).

The story also came with a soundtrack that I found really interesting — I’ve not read a book with a dedicated soundtrack before, and I really enjoyed it. It was definitely something unique that added to the story.

Overall, it turned out to be a really sweet story about benefits and joy from keeping relationships strong, and how little actions can go a long way. I absolutely recommend it, despite some of my comments above. (This is my first middle-grade book I’ve read for a long while and I just can’t remember what being that age was like at all!)

NOTE: I received a free copy of this book from the author in exchange for an honest review. 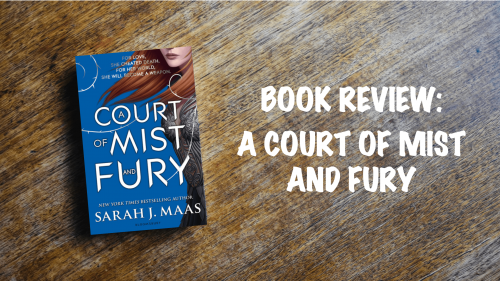