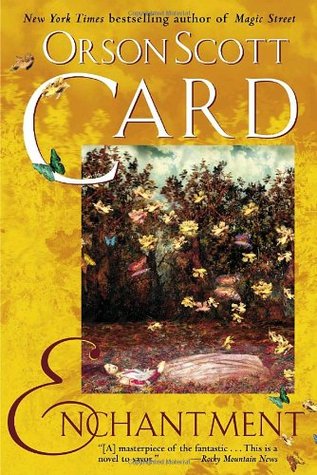 The moment young Ivan stumbled upon a clearing in the dense Carpathian forest, his life was forever changed.  Atop a pedestal encircled by fallen leaves, the beautiful princess Katerina lay as still as death – while a malevolent presence stirred in the hidden depths below.

Now, years later, Ivan is compelled to return.  He finds the clearing just as he left it.  This time he does not run…

Before I get into my review of this story, I just need to say that this book is the epitome of comfort to me.  My copy, which I bought when I was 17, is now 17 years old – and it smells like those beautiful old books you pick up.  Musky and of slightly aged paper.  This story is more than a book to me, it’s a friend.

Enchantment tells the story of a young Ukrainian boy (Ivan), who one day while visiting his uncle’s farm wanders into a strange clearing in the woods and finds an unexpected sight.  In front of him is a young woman who appears to be sleeping, but she is surrounded by a moat of leaves.  He calls out to her and awakens a monster who seems to chase him from this moat.  Understandable, he runs away and doesn’t speak of this event.

Not long afterwards, Ivan’s family moves from Kiev to the United States, and Ivan grows up, and never thinks of the strange statue-like woman again.  That is until he returns to the Ukraine and his uncle’s farm as a PhD student, and once again accidentally finds the clearing in the woods.

The events that transpire following this are a modern take on the sleeping beauty fairy tale, mixed in with traditional Slavic folklore.  The story itself is beautifully woven together to create a rich tapestry of fable and modern day reality, and builds this conceptual idea that maybe fairy tales can come true.

The genre is part love story, part drama, some science fiction, generous legendary myth, but primarily epic fantasy adventure.  In fact, the way that Card has written this explains some of what was considered strange about the folklore to begin with – like Baba Yaga’s moving house on chicken legs.  The complete package to this, including the final chapter, which is more of an epilogue, brings all of it together seamlessly into a wonderful story.

The characters of the story, primarily Ivan and Katerina, are fulsome and rich.  But it is the supporting characters, such as Bear, Sergei, Dimitri, Ruth and the villainous Baba Yaga herself, that really show the depth of Card’s story-telling ability.

The scenery in the books and the level of detail that Card provides creates visions in your imagination that has made me want to travel to eastern Europe for as long as I can remember.  Or, more importantly, visit Tania.

All in all, this is one of my favourite fantasy novels, and I would recommend it to anyone. 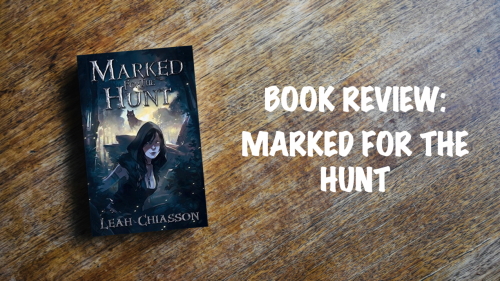 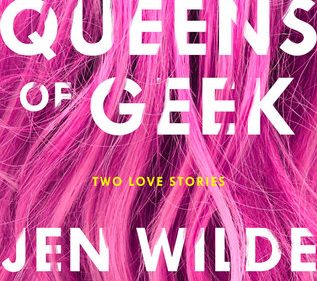 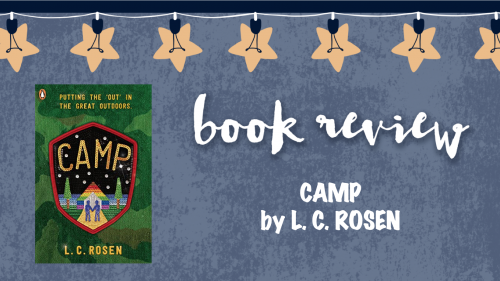