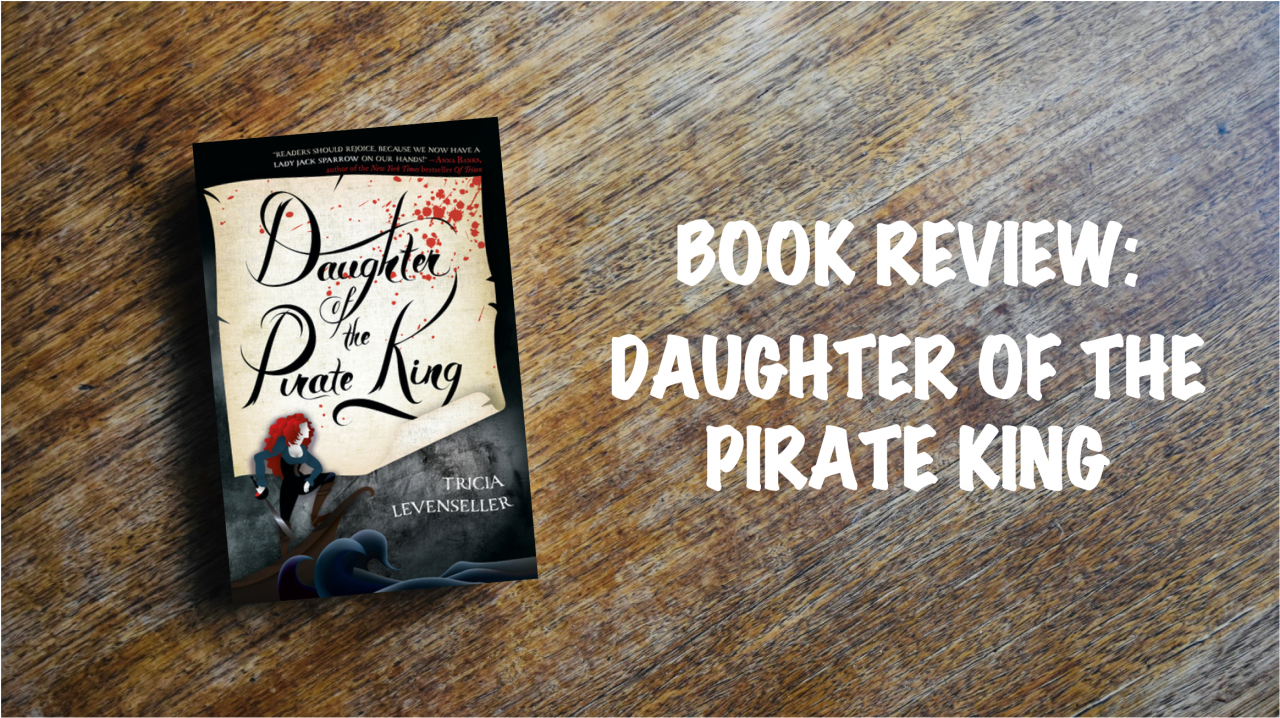 There will be plenty of time for me to beat him soundly once I’ve gotten what I came for.

Sent on a mission to retrieve an ancient hidden map—the key to a legendary treasure trove—seventeen-year-old pirate captain Alosa deliberately allows herself to be captured by her enemies, giving her the perfect opportunity to search their ship.

More than a match for the ruthless pirate crew, Alosa has only one thing standing between her and the map: her captor, the unexpectedly clever and unfairly attractive first mate, Riden. But not to worry, for Alosa has a few tricks up her sleeve, and no lone pirate can stop the Daughter of the Pirate King.

You know those books that are so hyped that you get them (maybe they come in a book box, or you are coerced into buying a copy because #bookstagram pressure is a real thing), and then you decide that you can’t abide cliffhangers anymore because Jay Kristoff and Sarah J Maas killed your soul too many times, so you just leave the book sitting on your TBR mountain until the sequel comes out and everyone (plus their dog) is rereading it and the hype is real again, so you feel guilted into finally reading it, and then you ABSOLUTELY LOVE IT and you wonder to yourself WHY THE HELL DID I TAKE SO LONG TO READ THIS? Well, that’s basically how my love affair with DotPK began. So, thanks Owl Crate!

OK, so we have Alosa, the (morally grey) heroine of our story. She has been kidnapped and held for ransom (intentionally on her part) by a bunch of pirates. One of them is hot and they tend to enjoy toying with each other. That’s basically the entire story here, except there’s a bit more to it, but it is SO WELL WRITTEN, that I just absolutely loved it. Also, apologies about all the shouting. I’ve been on a ship for so long and I need to get my voice to you across all the winds and waves and high seas shenanigans. Also, this book is PHENOMENAL

The main characters in the book are Alosa, of course, Riden, the dreamy, witty pirate on the wrong side of the canons, Draxen, Riden’s less dreamy (and more abusive) brother, and then there’s also Enwen and Kearan, both of whom I hope get a bit more airtime in the sequel, plus your usual other ship farers and pirate lords.

In terms of character development, there isn’t really a great deal, it’s more like character revealing as we slowly unravel each of their motivations and discover all the lies and secrets between them.

The world building is fantastic. We get some history on the world itself and pirating rules, some mythology around the sirens, plenty of scene setting (I now know where things are kind of placed on a pirate ship), and some geography for the next book (which I assume will have them sailing the (one) seas on the next part of their adventure.

I am going to crap on a bit more about Levenseller’s writing, so feel free to skip this paragraph if you’d like. The writing was simple, yet descriptive; easy reading language and just really smooth to read. I actually read this in one day (two sittings), and was basically glued to it from start to finish. It’s not super long, but I also never felt cheated out of plot of settings, like I am some other shorter books. It was a really strong story.

I highly recommend this book. It’s fun and light to read (oh, there’s still death, and some of it is quite graphic, plus some mild torture) and generally just really fun and worth the hype! 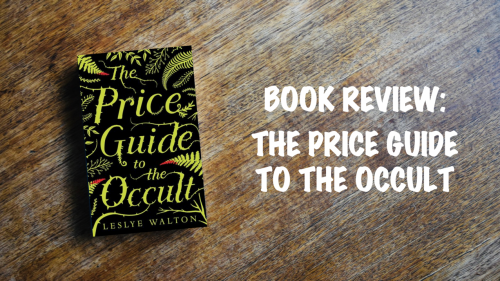 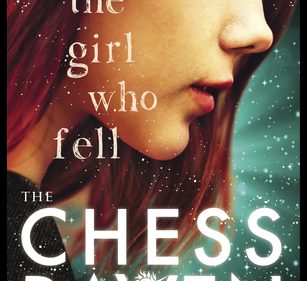