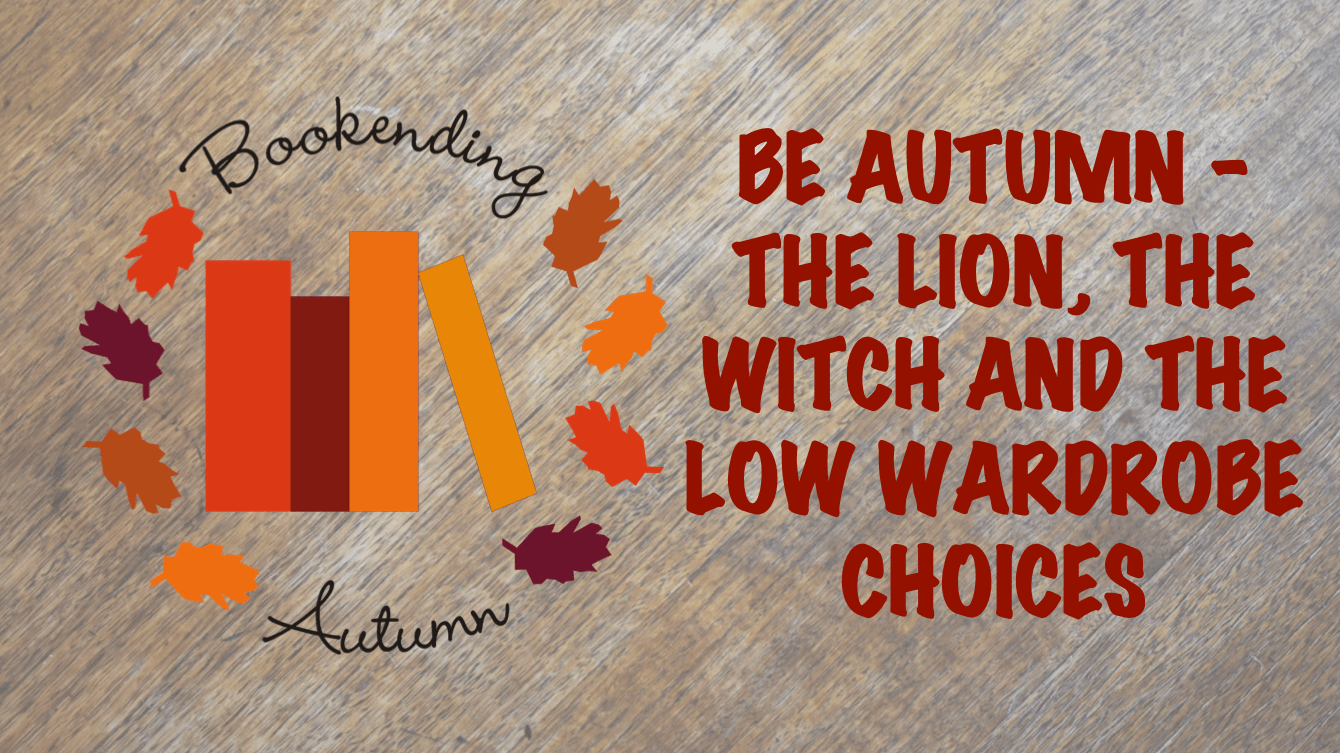 This post is part of Bookending Autumn 2019, which is organized by Sam & Clo! The prompt for today, “The Lion, the Witch and the low Wardrobe choices” is hosted by Me! (That sounds so weird…) If you want to do this prompt, please don’t forget to link back to this post!
Prompt Explanation: You’re going to a Halloween party with some (fictional) friends. You’re late to pick up costumes from the store and there’s only just enough for each of you, so who is going to dress up as what?
Secretly, this is probably my favourite prompt that I made up and I am so EXCITED to finally share it with you all!! I even made SUPER CUTE GRAPHICS!! Also, the title makes me giggle every time!! ? (look, I’m just really proud of myself, ok?!)

Andrew Minyard from The Foxhole Court by Nora Sakavic. What Andrew says goes, and if he doesn’t like you, then you’re cut from the team. Best to get on this bad boy’s good side if you know what’s best for you!

Door from Neil Gaiman’s Neverwhere is VERY magical!! If you ever find yourself stuck, just give her a shout and she may just appear. (Especially if you happen to be lost between the cracks of the world!)

Oh man, if I didn’t pick Kaz Brekker from Leigh Bardugo’s Six of Crows then I think I would be failing myself and my own prompts!! Kaz’s secrets have secrets and may Inej have mercy on you if you ever find them out before he wants you too!

Laurent of Vere from Captive Prince by C. S. Pacat gets my vote on this one. Also, I kind of just want to hang out with him a pirate costume… However, he’s very adept with a sword and even more skilled at deception!

This one is a no brainer. Noah Czerny from The Raven Boys by Maggie Stiefvater. a) He would volunteer. b) We would all laugh at the irony. c) As if I’m leaving Noah at home!! He’s definitely coming with us!!

Have you heard of my favourite assassin, Mia Corvere? Hailing from Jay Kristoff’s Nevernight series, I think Mia would probably sulk to be given the cat costume… but Mister Kindly sure would have a field day with it!

Not that I particularly want to hang out at any party with him, but I think Tamlin (from Sarah J. Maas’ A Court of Thorns and Roses) should be the fairy for this prompt. a) Hilarious that a Fae would be dressed up as a fairy. b) All his toxic masculinity wouldn’t be able to handle being in a dress. c) Serves him right!

Man, I could have named Jude Duarte on basically every single prompt today, but I was saving my favourite stabby girl for this one!! From Holly Black’s The Cruel Prince, Jude is thrust into a life of murder, treason, lies and cruelty, so it’s really no wonder she started to get her own back!!

I hope you like this tag!!
Who would you dress up in these costumes?! 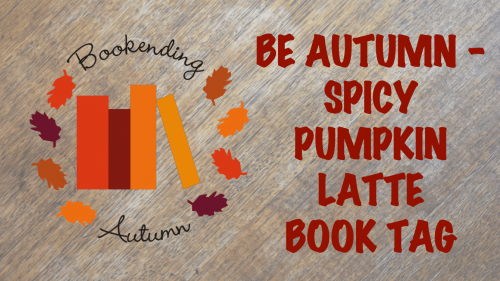 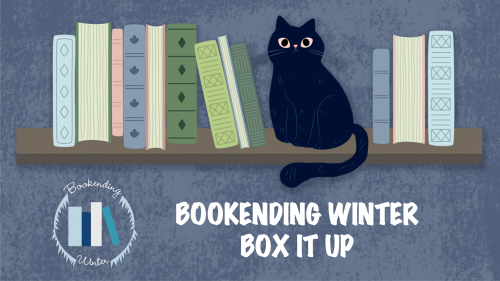 Bookending Winter: Box It Up! 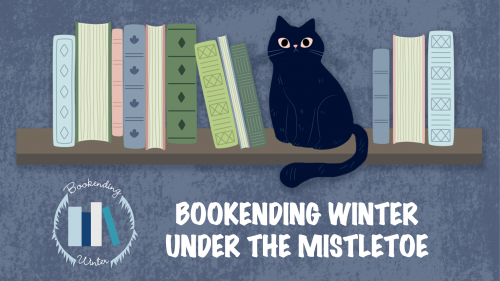