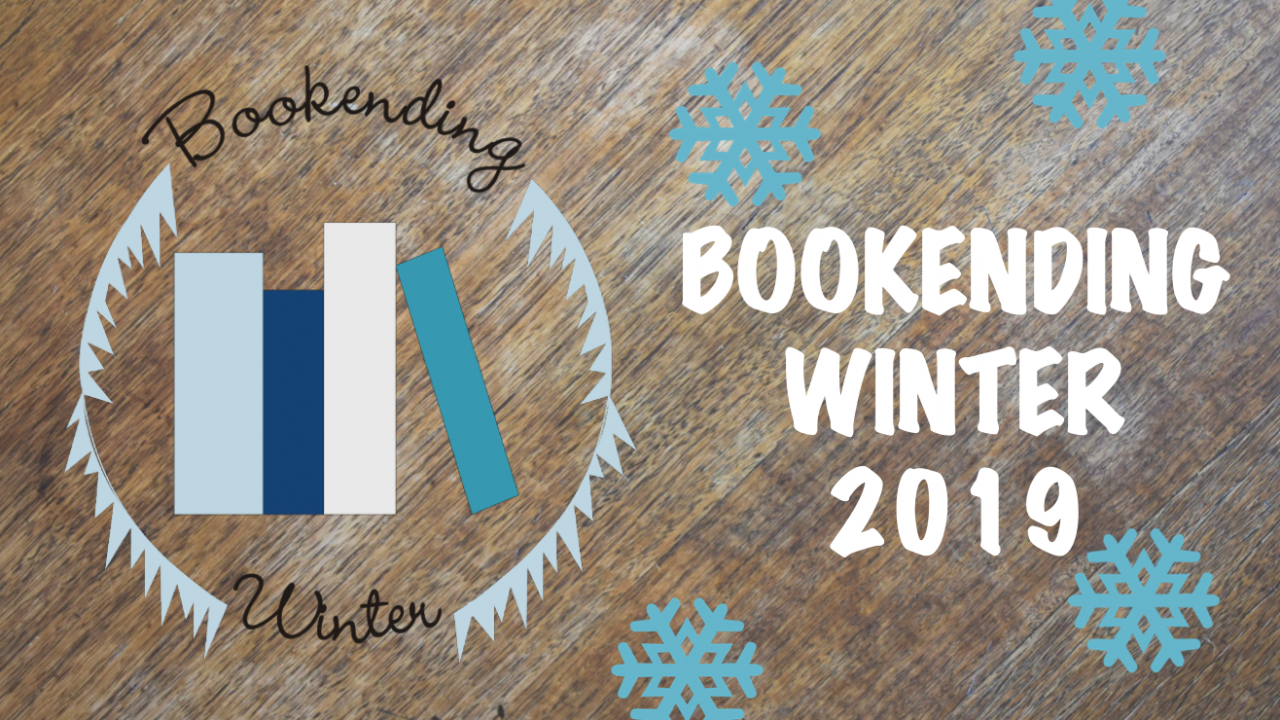 I am so excited for this tag!! It was one I was planning to do anyway when I saw the prompts, but then Emmie tagged me in it, so I guess it was fate!!

It’s not really cool enough to wear a jumper here… I’m eating ice-cream as I type this up, but I do love Christmas jumpers!! (I bought a Hogwarts one when we were in Europe for Christmas 2 years ago.)

This post is part of Bookending Winter 2019, which is organized by Sam & Clo! Today’s post, the “Weasley Jumper book tag” is hosted by Emmie @ Another Night of Reading! If you want to do this prompt, please don’t forget to link back to Emmie’s post!

Prompt Explanation: You’ve been invited to spend Christmas at the Burrow! Just like Mrs Weasley knits everyone a jumper each year, you have decided to gift each member of the (extended) Weasley family a book.

Mrs Weasley – a book with a character who likes to cook

For Mrs W I’d definitely gift her How (Not) To Kiss a Toad by Elizabeth A. Reeves. The MC, Cindy Eller is a witch (✅) who bakes (✅) with a little bit of magic. There’s also a really sweet romance (✅) to it, and the whole series has a lovely cozy mystery vibe to it. Also, Cindy has like 8 sisters so I feel like Mrs W might start to feel a bit better about having a house full of sons!!

Mr Weasley – a funny book about how silly ‘muggles’ are

This doesn’t really fit the prompt, but the book that I would LOVE to get Mr Weasley is The Internet for Dummies by John R. Levine and Margaret Levine Young. In saying that, I wouldn’t just stop with this one, I’d get the one on electronics, physics, aeroplanes… basically anything that I think Mr Weasley could possibly be interested in!!

Bill Weasley – a book about an adventure

I don’t know about you guys, but every time I hear the “we’re going on an adventure” line, all I can think about is Charlie the Unicorn, and then the voices in my head scream “It’s a leopluradon, Charlie!!” and then I cackle to myself… Not that I’m weird or anything! (This also works every time I hear ‘candy mountain’…)

Ahhh, where was I? Oh yeah, an adventure book! Ok, I’m going with We’re Going On a Bear Hunt by Michael Rosen and Helen Oxenbury because I’ve spent a LOT of time with my nephews over Christmas. Also, I’m sure Bill and Fleur have children.

Charlie Weasley – a book with a dragon

Oooh, dragons!! It has to be The Last Namsara by Kristen Ciccarelli because it’s my favourite one that’s published, also and is the best!

BUUUUUUT, hopefully soon we can all scream about The Last Myrassar by C. M. Karys because it will eventually be published and I love it so much!! 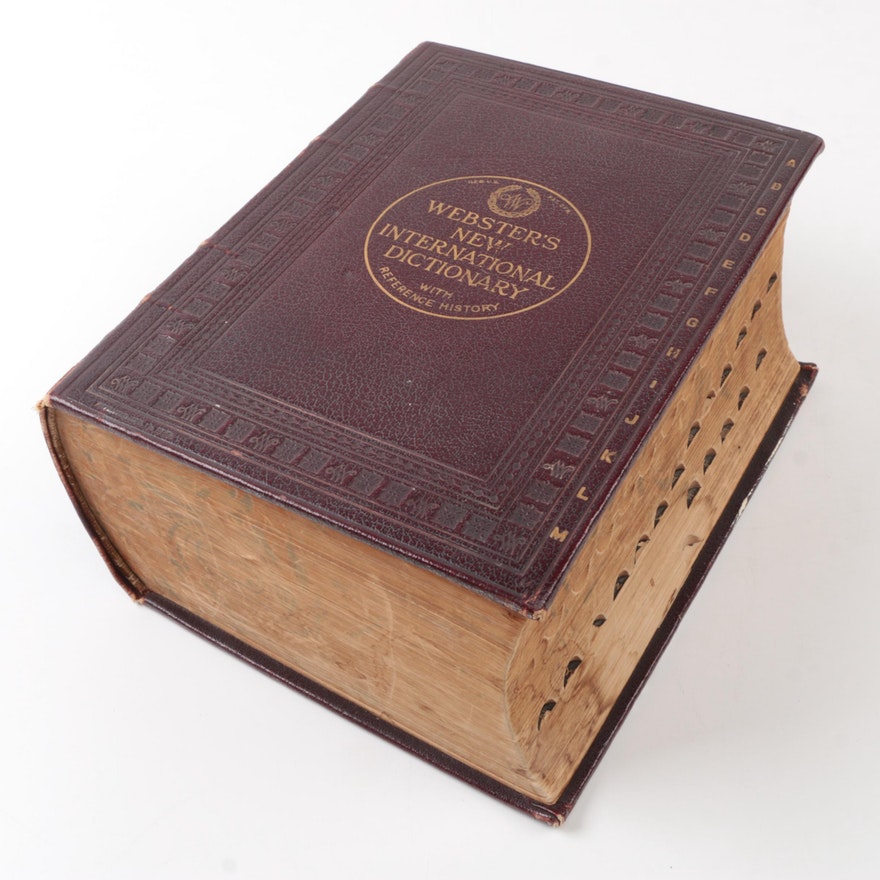 Witty writing?! Uhh, can I just recommend the Discworld series by Terry Pratchett? The only issue with this is that I don’t think Percy would get the satirical humour… best to just get him an encyclopaedia or dictionary or something else!

Also, this Webster’s Dictionary looks like a badass spellbook (plus, Webster is the best surname ever…)!

Ok, for book 1, I’m going with Nevermoor: The Trials of Morrigan Crow by Jessica Townsend. Not because of Mog, but because her best friend, Hawthorne is a huge prankster.

The second book I’m recommending is Looking for Alaska by John Green, because Alaska and the Colonel are in a prank war with the rich kids at the boarding school.

I’m sure that between both of these the twins could get enough mileage and creativity to fuel a couple more years at Hogwarts!!

I have to pick Jem Carstairs from Cassandra Clare’s The Infernal Devices for this prompt. He’s basically the bestest best friend that ever existed. He sacrificed himself (kind of), he let his best friend get the girl, and he’s just really sweet. Even though he’s also (kind of) a pain in the ass. He really lets Will get away with way more things that he should… but he’s got this Percy (Gentleman’s Guide) and Grey (ACSDAL) sadness thing happening.

Ginny Weasley – a book with a kickass female heroine

Sooooo many!! I’m tired though, so let’s go with the basics. I haven’t used Aelin for anything for ages, so we’re gifting Throne of Glass by Sarah J. Maas. Not only are Celaena and Aelin, our MCs, the sassiest, mouthiest, kickass heroines in the world, they team up with a cast of badass ladies to fight the biggest threat to their world. And fall in love (about 100 times) along the way.

Fleur Delacour – Fleur works at Gringotts to improve her English. Let’s gift her an English Classic

I’d normally go for a P&P here, but with all the advertisements for the new movie coming out, I’m choosing Little Women by Louisa May Alcott instead. Plus, if Fleur wants to extend her reading, there’s Good Wives, Little Men and Jo’s Boys that she can continue the series with. I read all of these when I was about 12 and I loved them.

Hermione Granger – a book about books!

Inkheart by Cornelia Funke is my book about books choice. This story is sweet and tragic in all the perfect amounts. There’s three books in the series, so enough to keep Hermione occupied for at least a week. Plus, if she’s not a little bit in love with Meggie, Dustfinger and the whole crew by the end, then I think she might be part horcrux.

Harry Potter – a book about a chosen one

The ‘chosen one’ series that I grew up with was The Belgariad (and The Mallorean) by David and Leigh Eddings. I love this story so much, and it wrecked me for all ‘chosen one’ stories for eternity. Garion is our protagonist, and I think Harry would very much understand Garion’s plight when (from memory) he spends at least one page in each book screaming “WHY ME?!” I mean, the others do it too, but they all lost a lot more than Harry and the gang… Book one’s name ‘Pawn of Prophecy‘ really says it all, right?! 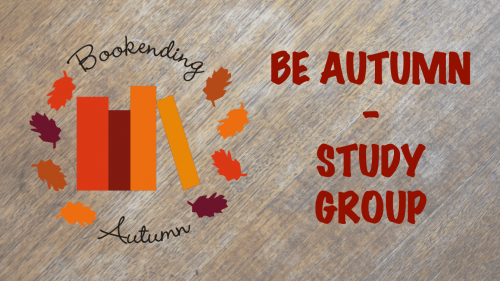