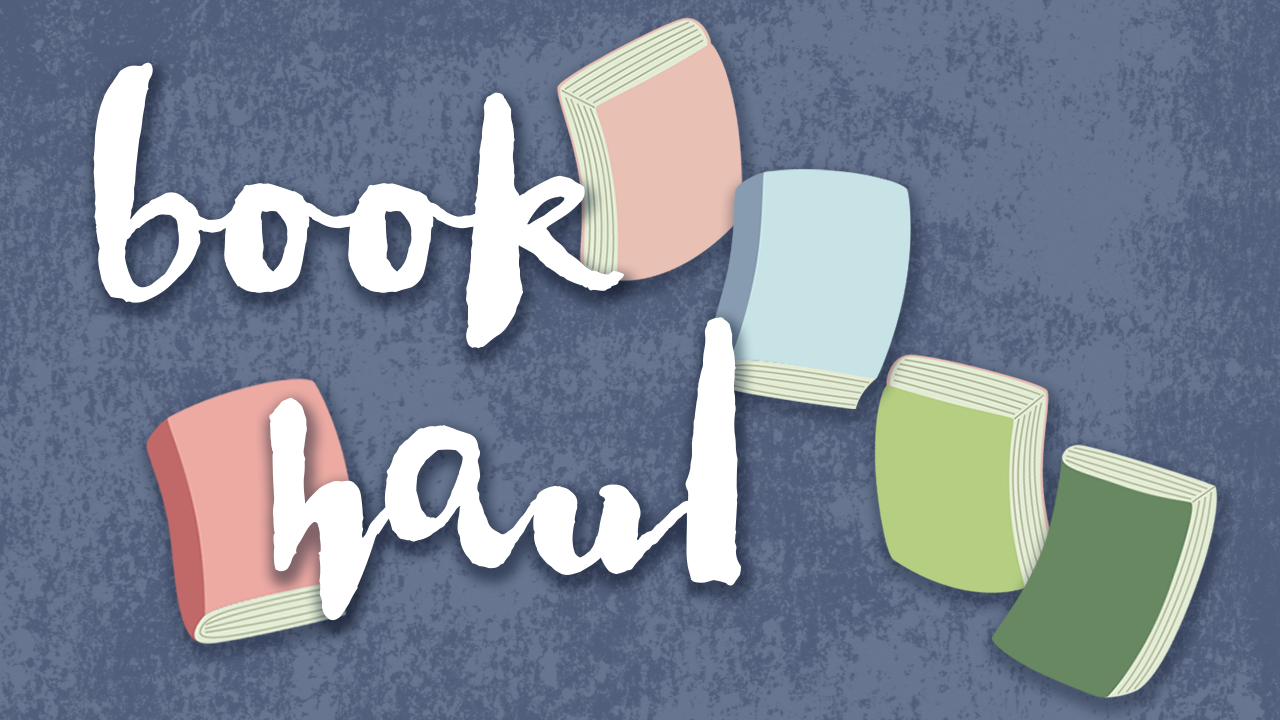 Hello bookworms!! Welcome to the April 2021 book haul!! A monthly post where I shame myself for never achieving my goal of buying less than I read…

Thankfully, April was much better than March was. And by better, I mean that there were far fewer books added to my collection!!

So, here is where I’m up to as at the end of April:

I’m actually starting to feel a bit bad for the book box companies… it’s not their fault, but either the books haven’t been interesting me that much lately or I just haven’t wanted to get the fancy edition of it. So, the only book that arrived in April was FairyLoot’s special edition of Oculta by Maya Motayne!! This is the second book in the Nocturna trilogy. Image by FairyLoot. 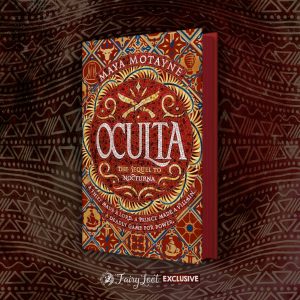 My usual monthly limit aim is 5 books, I did go over in April, but it’s not too bad!! Only 8 books!! Which puts me at my second best number for the year!! And one of them was a Kickstarter backing, so I actually bought it months ago.

I have been waiting for Sally Thorne’s new book to come out for so long!! And, while I will save more info for the April wrap, I can say that Second First Impressions did not disappoint!!

I received an unsolicited graphic novel in the post during April, and more surprisingly, I actually read it. Despite having a billion ARCs waiting for me that I have requested… ?