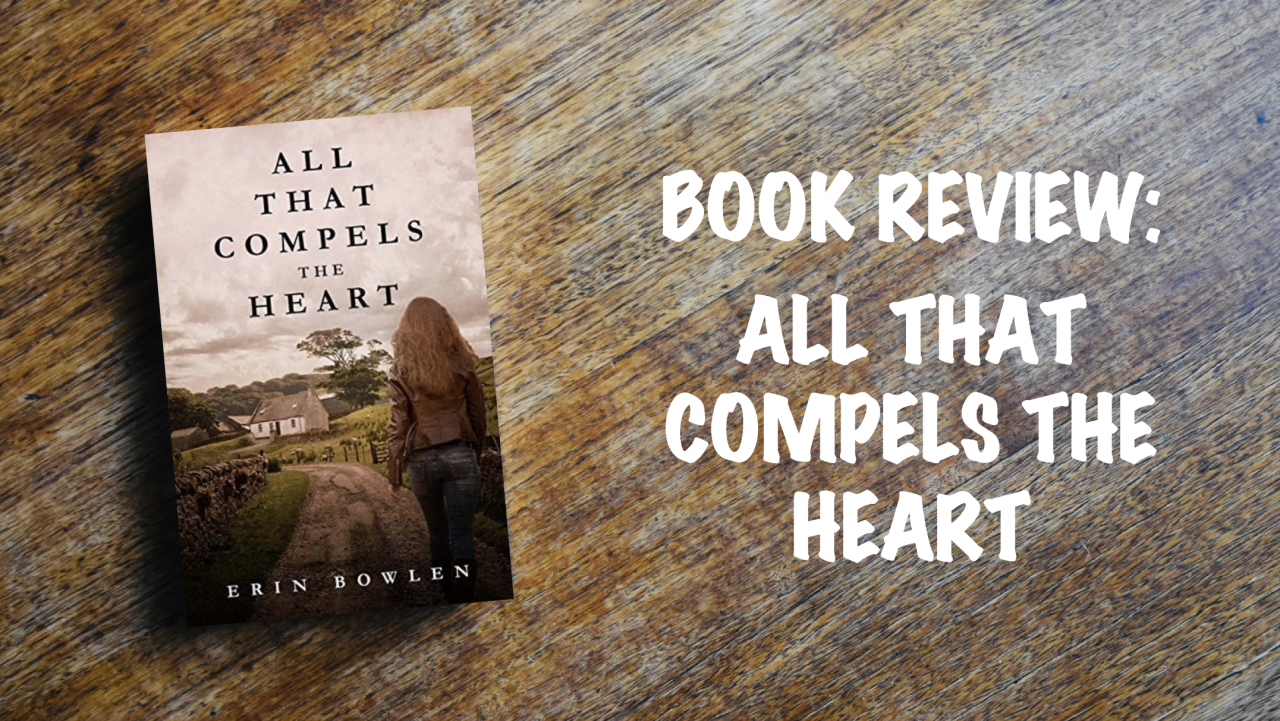 All That Compels the Heart blurb:

Aoife O’Reilly had the perfect life: her dream job working in a publishing house, a successful boyfriend, and the two best friends she could ever ask for. But, when tragedy strikes, she begins to feel like her life is unraveling. Seeking some sort of divine answer to what she should with her life she seemingly finds her answer in the charming village of Ballyclara, and in a bold move, Aoife uproots her cozy life in Dublin and moves to the Irish countryside.
Purchasing the long-abandoned Aldridge Manor, she throws herself into the task of renovating her new home with the help of local pub owners and contractors, Michael Flanagan and Brendan McCaffrey. While Aoife easily becomes friends with the other residents of Ballyclara, she finds herself perpetually at odds with Michael, who seems to have a deep dislike of her she cannot explain. But somewhere beneath his stubborn and irascible exterior, Aoife slowly uncovers a man she feels she may have misjudged at first, and who may have misjudged her. As the two try to find common ground, her old life begins to intrude, and she has to choose between her life in Dublin with her boyfriend, Danny, or the possibility of a new life here with Michael.
Just as Aoife finally finds peace with her choice, a career opportunity in New York presents itself and she is left with the question: will she choose to stay in Ireland? Or should she take the job in New York and leave everything behind?

Firstly, can I just say that this story was lovely. It had almost everything I would ever want in a romance. There was enemies to lovers, it was a slow burn romance, it had beautiful scenery, compelling characters, drama, and great friendships. But there were two things that brought down my rating of this book: the editing was not great, and the ending was so abrupt.
But let’s talk about the amazing first! (I’m not going to touch on plot because the blurb is basically everything that happens…)
OK, I don’t care how weird this is, but I love books set in Dublin. In all of my travels across the world, Ireland is the only other place that I have felt at home. In fact, if I were going to up my entire life and move overseas (again), then I would go to Dublin. I don’t know what it is about the city, but it absolutely enthralls me, but it also feels so welcoming at the same time. I could live in Dublin, or even country Ireland in a heartbeat. This book is set half in Dublin and half in the country, and the imagery is so vivid and beautifully written, so I loved that part.
Secondly, the characters were amazing. They were well developed, rounded, three-dimensional characters. And not just the main characters, but all of the characters. The side characters had their own lives and motivations for doing things, they didn’t just exist to further the plot. Well, some of them did, but the ones in Ballyclara were wonderful. The side stories of Molly and Brendan, Sinead and Dermot, Mara, Connor, even Eliza, they were all brilliant depictions of real people.
I particularly loved the way that Aoife (pronounced eeeeffa) and Michael were written. There was so much anger, resentment and frustration with each other at the start of their relationship, so much adversity that they had to get through to be together. And the constant ‘will they? won’t they?’ was brutal, but in the best way possible for an enemies to lovers / slow burn romance. And the tidbits they shared about themselves as they develop that burgeoning trust is heartbreaking. But all you want to do is cheer for them from the sidelines. You just hope that they get their shit together and the timing is right, and everything else just works for them.
Even their last curveball of New York (it’s not a spoiler, it’s in the blurb) was great. You get this epic romcom scene of him chasing her to the airport. But part of what upset me about the ending was there was no resolution. It felt like I was missing the next three chapters. It’s so abrupt that I read the last sentence and then I went looking for more (chapters? sequel? anything?), but there isn’t any. Don’t get me wrong, I like ambiguous endings. Eleanor and Park and What If It’s Us are some of my favourite books. But those books gave you a sense of hope that there might possibly be a happy ending one day. This just ends. As a reader, I found it really frustrating, and bordering on depressing. I gave all this time to reading this book. I was invested in these characters and their story. And I felt like I had the ending just ripped away from me. It would have been better if one of them had died, because then at least there is certainty.
The other part of this book that let me down was the editing. There are duplicate sentences and even a whole half chunk of a chapter repeated throughout. You know when you’re writing and you get this awesome turn of phrase or sentence on the page, but then you go back and rewrite the sentence, maybe borrowing from your original sentence but changing the wording? And you might accidentally leave both sentences there? That’s what reading this book felt a bit like. Like I was reading a beta version. And if you keep that in mind, then it’s less offensive. The book is self-published so (as far as I am aware) it hasn’t had a team of editors and copy editors reviewing it for this stuff. And this is in no way the author’s fault, I’m just saying keep it in mind if you read it.
If it turns out that the author is writing a sequel to this, then I will absolutely change my rating of this book to 4 stars (and with a great copy editor then to a 4.5). But with the ending as it is, I can’t justify a higher score.
Until next time, happy reading ??

I received a free copy of this book from the author in exchange for my honest review. 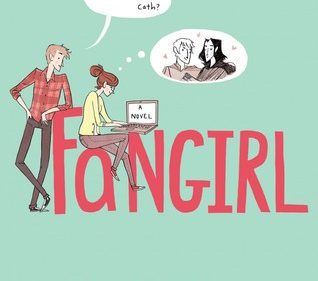 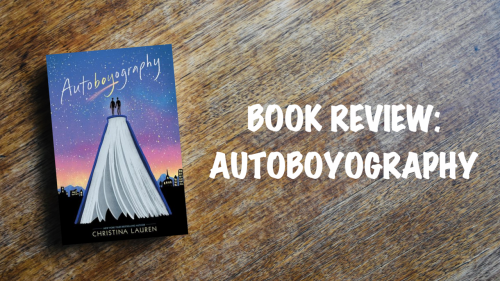