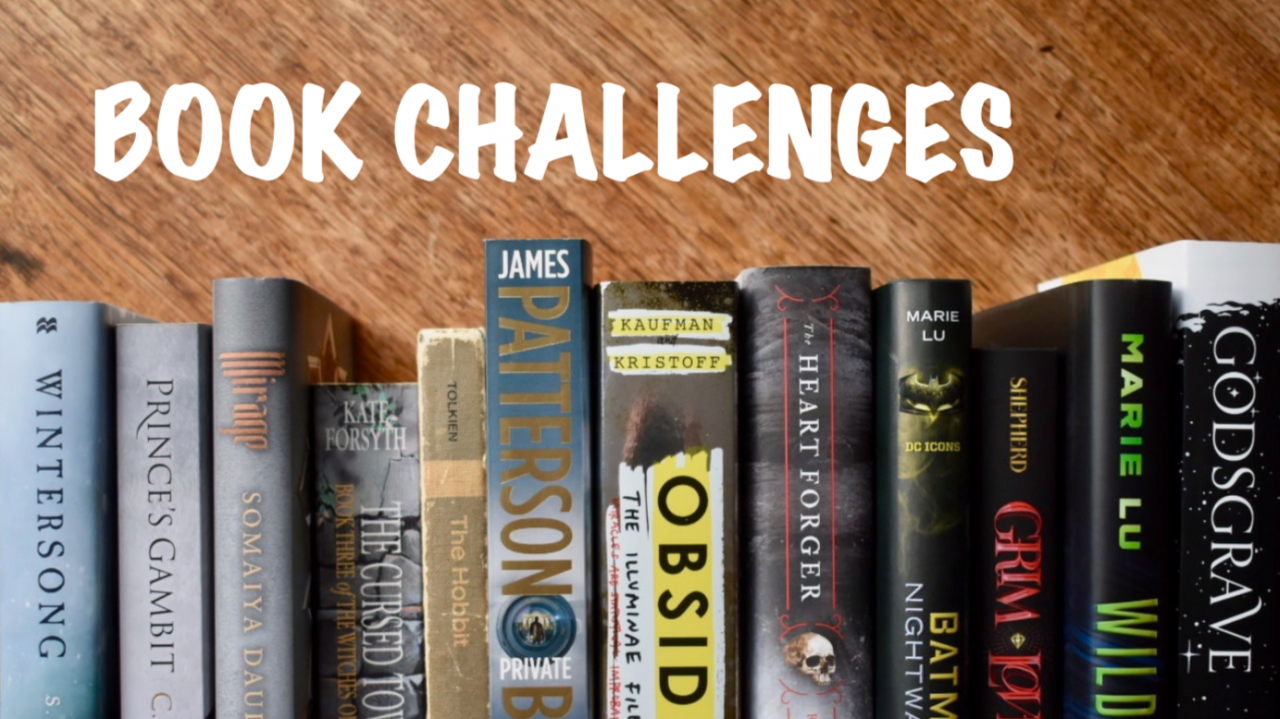 During 2019 I will be doing the ABC Book Challenge! This is not to be confused with the A-Z Reading Challenge… I know, I know, I should have planned this better, but I found them both in mid-2018 and I just want to do them both, ok?

I have seen the ABC Book Challenge on several blogger’s sites, including: Bookish Paige, Tiana @ The Book Raven, and Sofii @ A Book. A Thought. and while I have scrolled backwards through a lot of blogs, no one seems to know who created this… so, if you know, please let me know, so I can give them a shout out!

So, as I’m in the midst of planning out my 2019 blogging schedule, I thought how easily does 26 letters fit into 52 weeks? Turns out it’s VERY easy, so I’ll be posting one letter each fortnight for the entire year, which will nicely fill out at least 2 posts per month.

Please keep in mind that books that literally start with ‘A’, ‘An’ or ‘The’ will be posted in the group of the second word, as per the A-Z Reading Challenge, and my entire movie collection (my books are sorted by genre, author, series and release date – of course!). Without any further ado, let’s begin with the letter A. 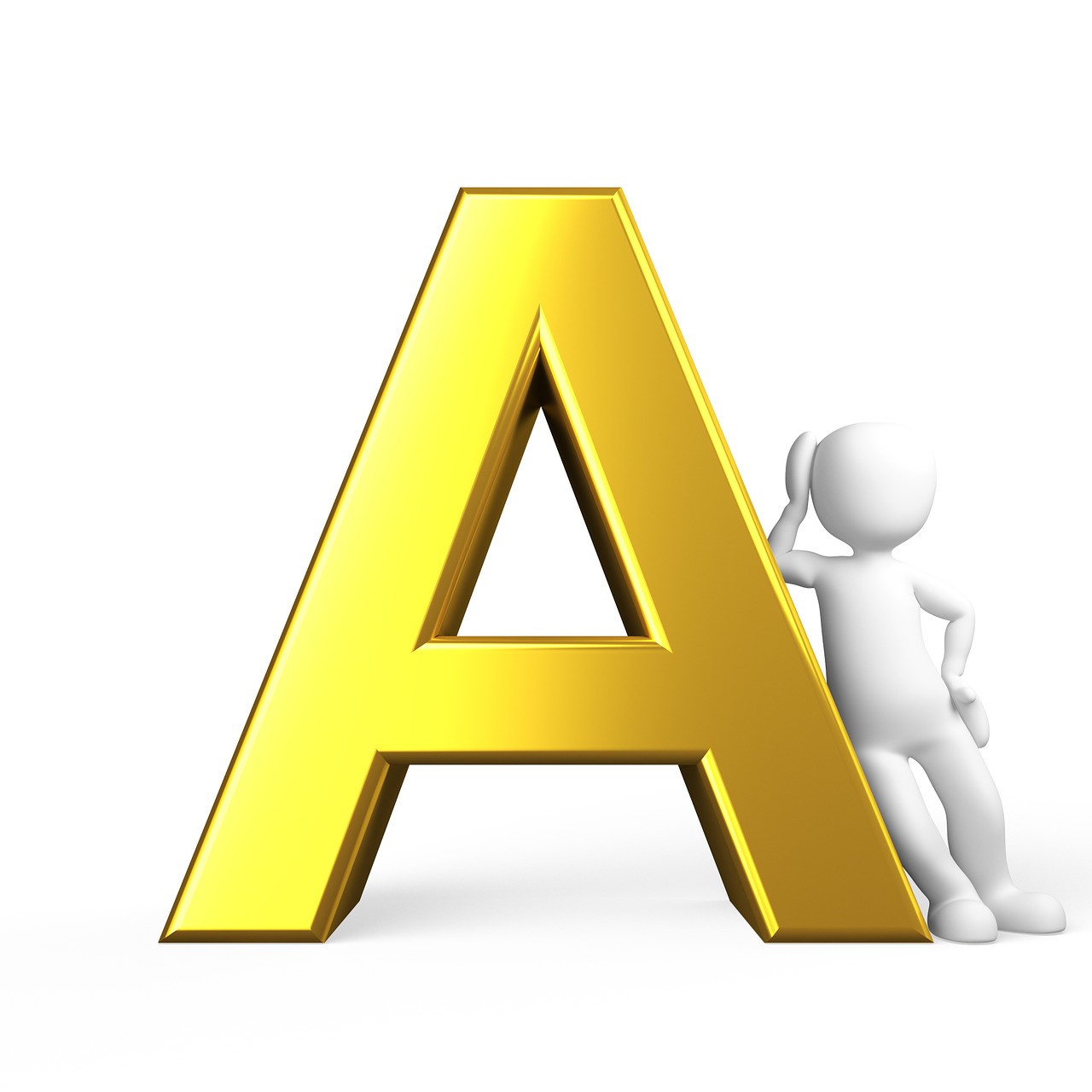 Books that I LOVE that start with the letter A

I think my absolute faves on this list include the Old Kingdom books by Garth Nix (Abhorsen and Across the Wall), Adored by Tilly Bagshawe (one of my most fave adult contemporaries ever) and of course the Obernewtyn series book Ashling by Isobelle Carmody. Huge shout out to Meg Cabot for the Persephone retelling series Abandon (and Awaken which I didn’t list, not because it isn’t good, but because I wasn’t going to list books of the same series, but then I screwed up with the Old Kingdom).

Books on my TBR that start with the letter A

Soooo many books I want to read and I want to read them all immediately!! I’ve heard the most amazing things about Jenn Bennett and Elise Kova. Autoboyography is probably the highest up on my TBR though (because it’s been on my TBR for like 3 months now).

Books marked with an * are also on my TBB (to be bought) list!

Are any of these on your lists, or do you have any recommendations for me? Until next time, happy reading! ??