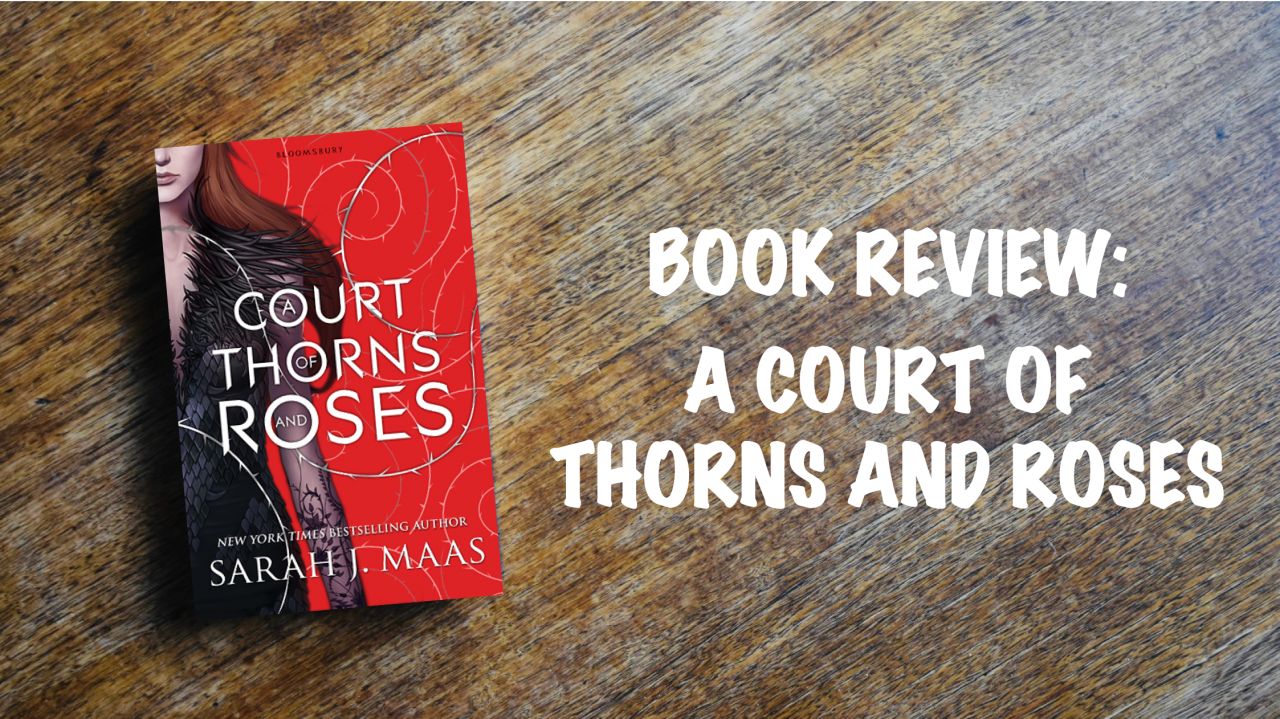 A Court of Thorns and Roses (ACOTAR series #1) blurb:

Feyre is a huntress.  She thinks nothing of slaughtering a wolf to capture its prey.  But, like all mortals, she fears what lingers mercilessly beyond the forest.  And she will learn that taking the life of a magical creature comes at a high price…

Imprisoned in an enchanted court in her enemy’s kingdom, Feyre is free to roam but forbidden to escape.  Her captor’s body bears the scars of the fighting, and his face is always masked – but his piercing stare draws her ever closer.  As Feyre’s feelings for Tamlin begin to burn through every warning she’s ever been told about his kind, an ancient, wicked shadow grows.

Feyre must find a way to break a spell, or lose her heart forever…

I absolutely adored this story.  I devoured the book in just under 24 hours, and started book two immediately.

ACOTAR was originally intended as re-telling on the story of Beauty and the Beast.  Something occurs and a beast comes to collect the damsel to keep at his home.  There is a spell in effect, and only the damsel can break the curse over the lands.  Yet as part of the curse, the beast’s true face is not revealed, so she must love him for who he is, inside.

This is where the similarities end, however.  Feyre is much stronger than Belle – she is a hunter – she looked after her sisters when all else was lost, she trapped and fought evil faeries, and she goes up against the big bad alone.  All the while being an illiterate, poor human, girl.

The story is set within an island that contains Prythian (the seven courts of the faerie world), and the mortal realm.  Prythian is ruled by the seven High Lords, one for each court.  The courts celebrate the four seasons – Spring, Summer, Autumn and Winter; and the three phases of the day – Dawn, Day and Night.

Feyre is brought to the Spring Court, where the High Lord, Tamlin, and his people have been trapped with the curse for the past 49 years.  (One of the joys of being a fae is that you are immortal, and therefore able to live through centuries of curses if necessary!)  Each court was cursed differently, with the Spring Court forced to wear the masks from a masquerade ball forever, and Tamlin with only a scrap of his true strength in place.

Tamlin, along with his friend and emissary Lucien, allow Feyre to live with them with no repercussions for the life she took, apart from her inability to leave the picturesque, peaceful and eternal Spring Court.  They help her heal and grow from the hurts of her past, while allowing her to help them heal from ramifications of the curse.

The storyline is somewhat poetic, but I didn’t like Tamlin.  I found him possessive, brutal, unable to share, and a bit scary.  But I also didn’t like Edward Cullen or Christian Grey, so maybe it’s me…

I do like Feyre though – she is strong, willing to put others before herself and plagued with self-doubt.  But she is kind, graceful and creative once you get past her rough surface.  Lucien is also kind and funny beneath his prickly layers.  Other characters I found interesting in the story were Alis and Rhysand.  Both with their own agendas, yet both of them there when Feyre needs someone.

A true fantasy novel with magic, immortality, curses, fae, humans and the beginnings of a journey yet to come.  Sarah J Maas is one of the best story-tellers of her generation.  This will be the new Twilight (and thankfully it is much better written) and I’m looking forward to what they name themselves (and I want to coin the phrase ACO-fans here).

Overall the story was addictive, with a great antagonist in the form of Amarantha and an excellent lead into the second story.  While I still love the Throne of Glass series more, I can certainly understand why this has a vast number of followers. 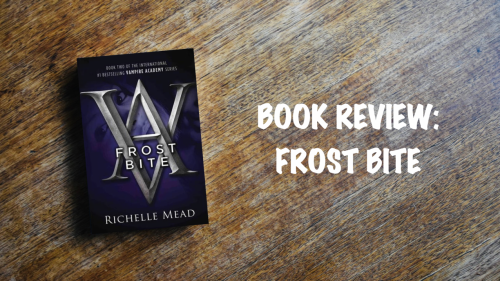