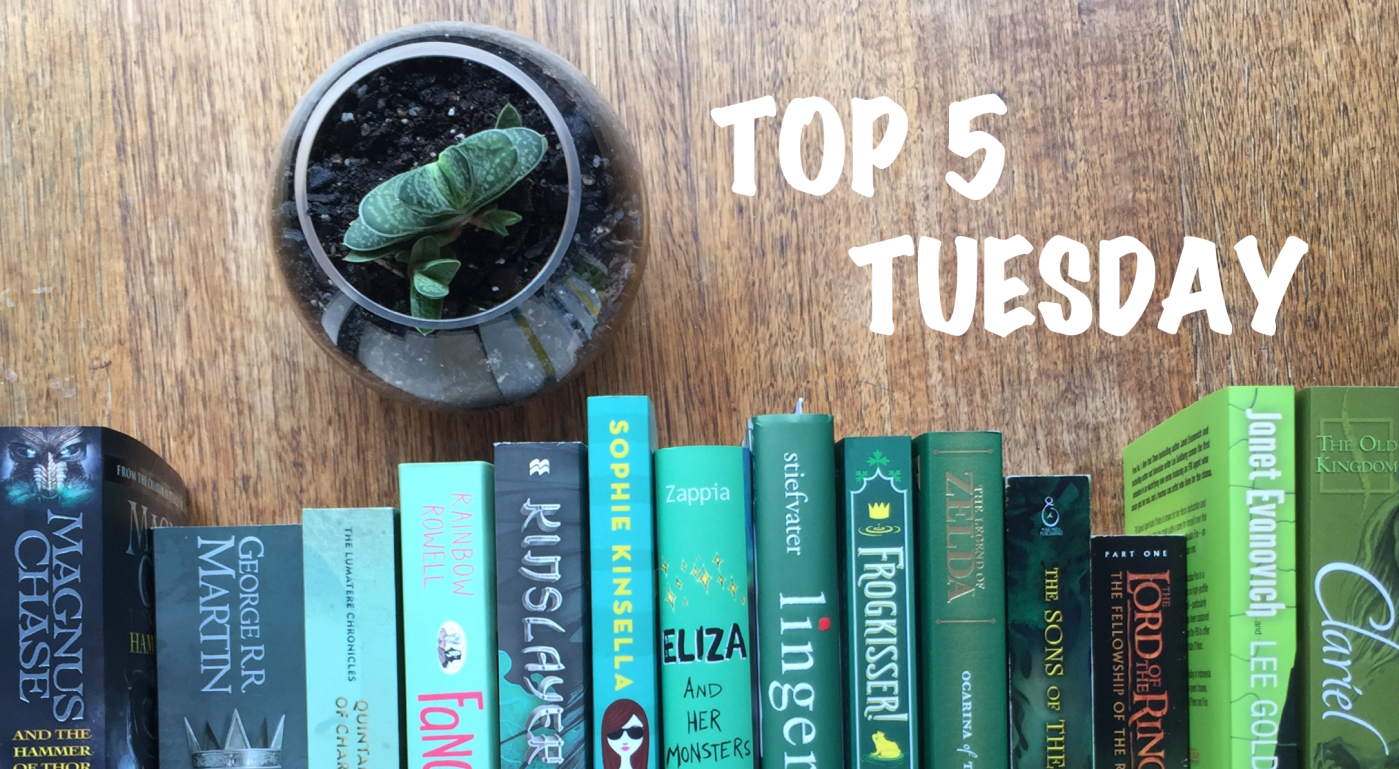 I know, I know… this isn’t actually a Tuesday. But it’s also not really a Top 5 Tuesday topic, so WE ARE FINE.

So… what are we doing, you ask? Well, during 2019 Shanah asked us a lot of questions. Approximately 45. And some of them required us to predict things that would happen in the future. Books we were going to read this year, books we thought would be 5 star reads, books we were going to buy, etc. So, I’m now going back to check on whether or not I did any of these things! (This post is inspired by Shanah’s Reading Progress 2019: Success of Fail post.)

Top 5… books on my Christmas wish-list

Yes, fine. This was technically a 2018 post, but I wanted to see if I had actually bought any of these books yet, or if I didn’t want them any more! Books I listed were:

I mean… excuse me while I just sit over here and cry because… I didn’t even pick these books up in 2019. I mean, that’s kind of not true. I DID pick them up. I boxed them all, moved interstate, put them on bookshelves and then rearranged them several times, but I didn’t read any pages of any of them…

I was really nervous about this one, until I saw what was on it. Get ready for me to finally achieve some goals, friends!

I’m going to give myself a full score for this one, because Gaiman’s long-awaited sequel to Neverwhere was due to come out in September 2019, but then it kind of disappeared into the abyss and now it has a mystical ‘September 2020’ release date. 🤷🏻‍♀️

Top 5… books I predict will be 5 stars

Look, this became a top 11… I’m bad at counting…? I’m going to tick if I have read them, because otherwise this is going to get depressing really fast. But my score will reflect whether I gave it 5 stars (which is kind of depressing nonetheless)…

Look. Maybe my expectations were too high? Anyway, this is a SAD AF state of affairs.

Top 5… sequels I need to get to

Ok. The consensus here is that I am a bad bookworm.

Top 5… books I want to reread

My only saving grace here is that I didn’t specify WHEN I wanted to reread them… just that I do want to. At some stage. In the future. Like, when I retire (or something).

Despite the topic, I actually changed it to ‘series I need to start because they are completed and on my bookshelf’… hahahahahaha… oh f*ck… kill me.

Top 5… books on my current TBR

This was a NOVEMBER post! Which wasn’t that long ago, so I can’t even say that I forgot to read these!!

How were all your predictions for 2019?!
Did you read what you thought you would??