ARGHHHHH! I had some real issues this month with my book boxes from June. My FairyLoot box got stolen from my front porch when it was delivered, so I thought that was the end of that, but then FairyLoot said they would send me a replacement box, so I am very happy about that (and it arrived with my July box)! The other June boxes all arrived very late as well (with the exception of OwlCrate).

As usual, we are splitting this into three sections: book boxes, online purchases (book mail), and in-store (book purchases).

So, of course, this looks like I subscribe to a billion boxes (not quite true), but in actual fact is just the wrap-up from last month’s mess…

The Art of Taxidermy

June boxes that arrived in July were: 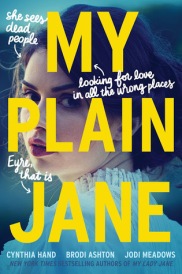 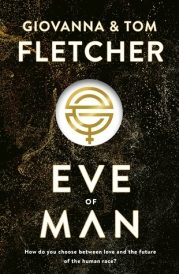 At the time of publishing, I am still waiting for nothing! All my July boxes arrived on 31 July. Also, I paused my OwlCrate box for July as it contains My Plain Jane (which was the June LitJoy book).

The second half of my birthday book binge arrived on 1 July (but I didn’t open it til the 3rd because I thought it was the new cat tree!), and contained:

I also had Fence issue #8 by C. S. Pacat arrive because of my subscription.

The Darkest Part of the Forest

I’ve also read some of these already, with book reviews to come (eventually)!! Happy reading!